The City of Chicago recently published a list of Chicago’s worst landlords, and plans to update it twice a year. The list has no properties in the near-lakefront neighborhoods where YoChicago concentrates its coverage.

We know some bad landlords. We don’t allow them to advertise at YoChicago, and we don’t include their properties in our otherwise comprehensive at-a-glance apartment lists.

We also know some very good landlords – some of the city’s best. We know them because they’re current or former YoChicago advertisers. We’ve been in their buildings, met their staff and informally debriefed residents about their experience living in the buildings. We’d recommend them to prospective renters without hesitation.

If you’re looking to rent near Chicago’s lakefront, from the South Loop north to Rogers Park, contact the following before heading to Craigslist or any other source.

Aviation Lofts is a newly-renovated loft apartment building in the South Loop. 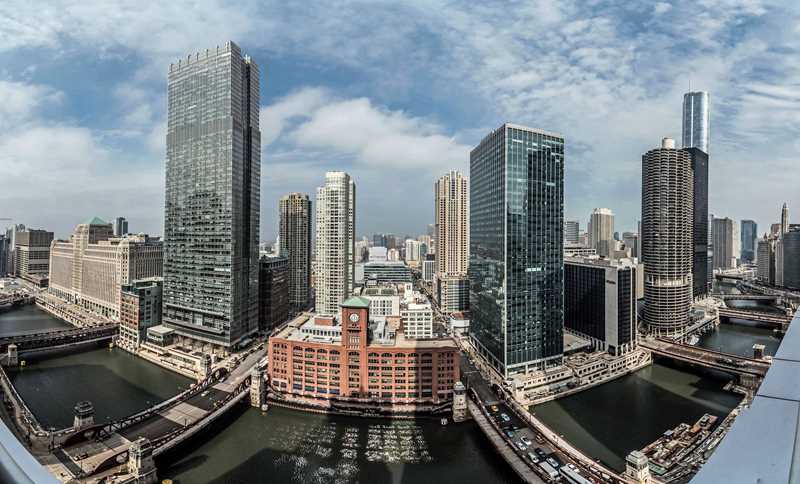 Bozzuto is a national developer and property manager. Bozzuto’s Chicago offerings include OneEleven in the Loop, Atwater in Streeterville, and Lofts at Roosevelt Collection in the South Loop. 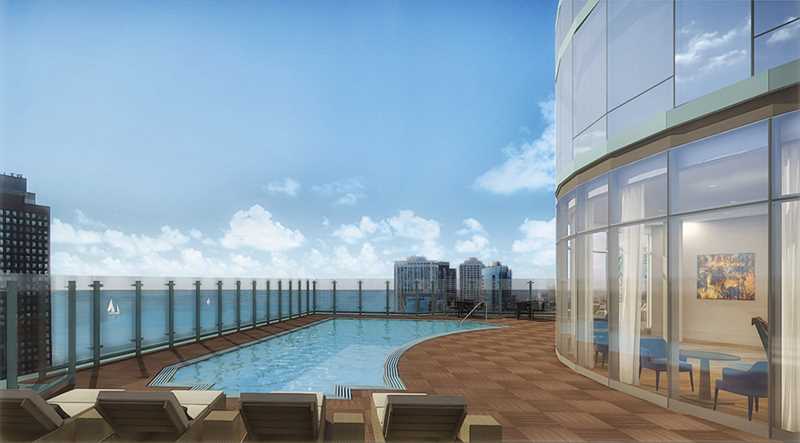 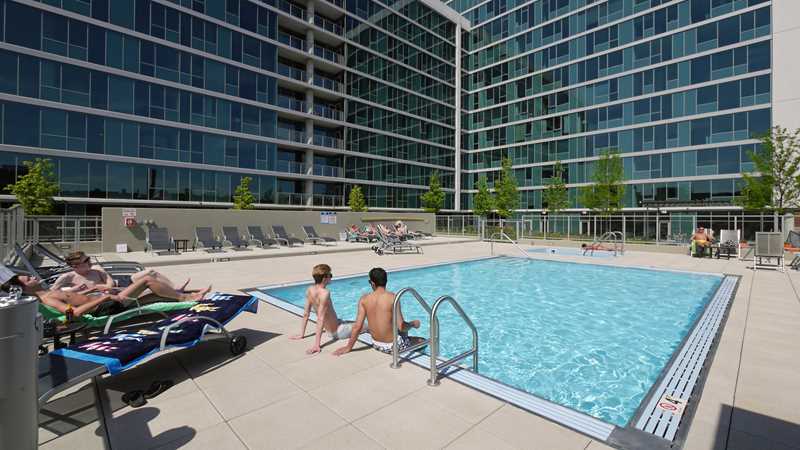 Group Fox owns and manages dozens of renovated apartment buildings in prime locations, including The Lofts at River East, the only loft rental building in Streeterville.

The Habitat Company has been building great buildings, many of which have been converted to condos, for more than 40 years. Habitat’s current offerings include Kingsbury Plaza and Hubbard Place in River North, the new 1000 South Clark in the South Loop, and McClurg Court in Streeterville. 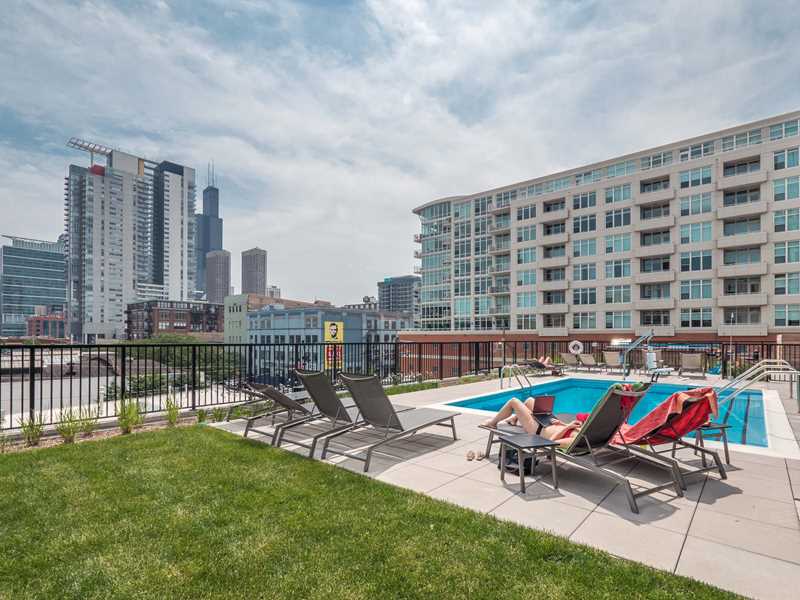 Lincoln Property Company is the second largest property manager in the United States, with over 163,000 units currently under management. Lincoln’s Chicago properties include West 77 in River North and JeffJack and Circa 922 in the West Loop. 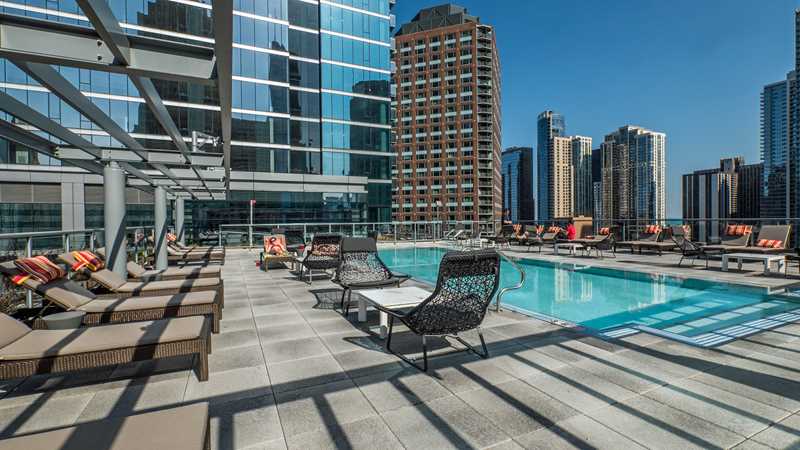 North Water is the newest luxury apartment tower in Streeterville.

RMK Management. RMK manages 29 rental properties in Illinois and Minnesota with more than 10,000 apartments. Its Chicago offerings include the new Scott Residences in Old Town, Parc Huron in River North, 73 East Lake in the Loop, and Residences at New City on the Near North Side.