A price meltdown at Edgewater’s Atelier 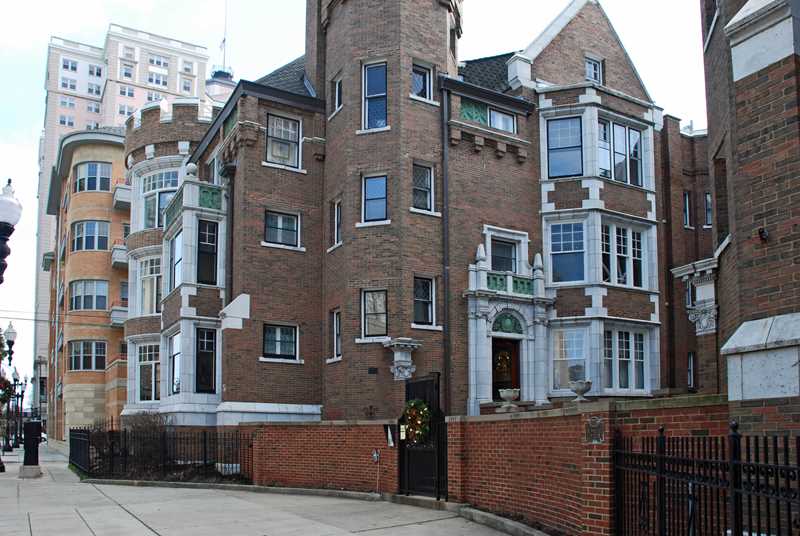 When Chicago housing prices start trending down, some communities sink further, faster than others.

Over the past 4 decades Edgewater east of the El tracks had typically ranked among the fast sinkers, its down-market density portending price-descending destiny.

When we took a lengthy look at Edgewater seven years ago, residential development was booming, business was playing catch-up and the community seemed poised for further progress. Sheridan Road was seeing its first significant new construction in decades, including the Atelier, a 39-unit condo development at the corner of Sheridan and Bryn Mawr.

The Atelier is flanked by the Edgewater Beach Apartments and Manor House condominiums, two beacons of the Bryn Mawr Historic District. The building won a 2006 Good Neighbor award and its large 2- and 3-bedroom units sold at prices from high $300s to the $700s. As of 5 years ago yesterday, only one unit, a 2,354 square foot penthouse priced at $759,900, remained available for sale.

Until recently the building had seen few resales, but there are currently five units listed in the MLS and resale prices have fallen sharply.

Three units in the building are currently In foreclosure.