A retrospective on the Motor Row Lofts auction 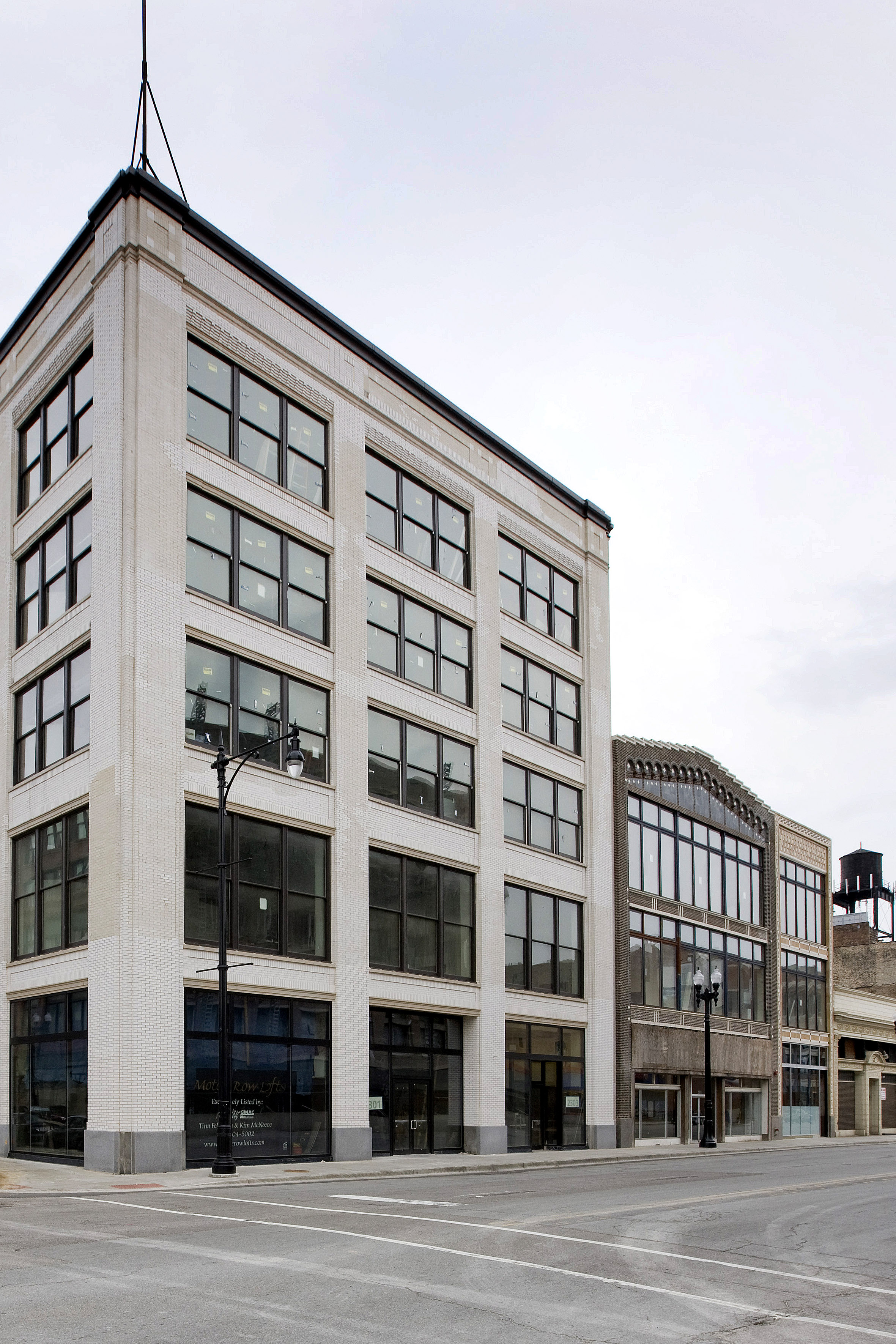 The condo market crash that began in the latter part of the last decade resulted in a number of properties going to auction in 2009 and 2010.

The first sizeable auction, in March of 2009, was for 45 units at Vetro, 611 S Wells St. That auction was closely watched, since it was anticipated that it would set market-clearing price levels for what was then a large number of unsold new condos.

None of the auction units have been resold, so it’s premature to know how the buyers fared. One indicator is that Unit 501, which had a high bid of $316,000 without parking and before a 5.5% buyer’s auction premium, sold a year later for $450,000 with a parking space included. It’s currently listed for sale at $515,000.

I sampled a dozen units that closed at much higher prices before the auction, and was unable to find any resales. The building was eligible for a historic renovation freeze on property tax assessments, and that provides a strong financial incentive for owners to stay put. The Cook County Treasurer’s records show a 2011 property tax bill (payable in 2012) of just over $900 for a unit that sold for $445,000 in 2008.

Check back for a follow-up on some of the other auctions.