An aerial view of new Near North Side developments 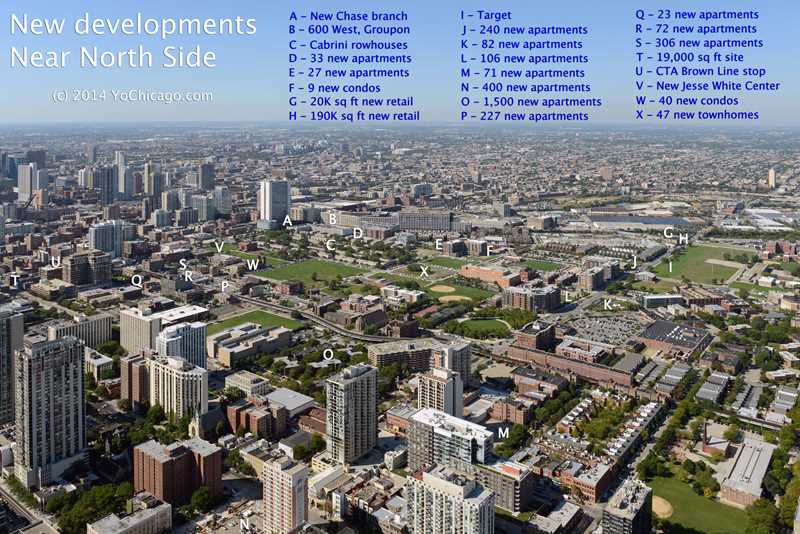 An aerial view of the area bounded by Clark St and the Chicago River, from Chicago Ave (800 N) north to Division St (1200 N) reveals a location with a large amount of vacant land and tremendous potential for development. Developer Steven Fifield has called the area, which is bordered by thriving River West, River North, Old Town and Near North Side, “the hole in the doughnut.”

Earlier this year the Chicago Housing Authority released its draft plan (pdf) for the sixty-five acre remnant of Cabrini-Green it owns in the neighborhood. The draft plan contemplates “a low to midrise residential community south of Division Street that maximizes family-centered living and provides housing options for all incomes.”

An overview of the developments that have been proposed or are underway in the neighborhood suggests that it’s poised for substantial transformation regardless of the timetable for redeveloping the CHA’s property. We’ve plotted the following projects on the aerial view, above, of the neighborhood: 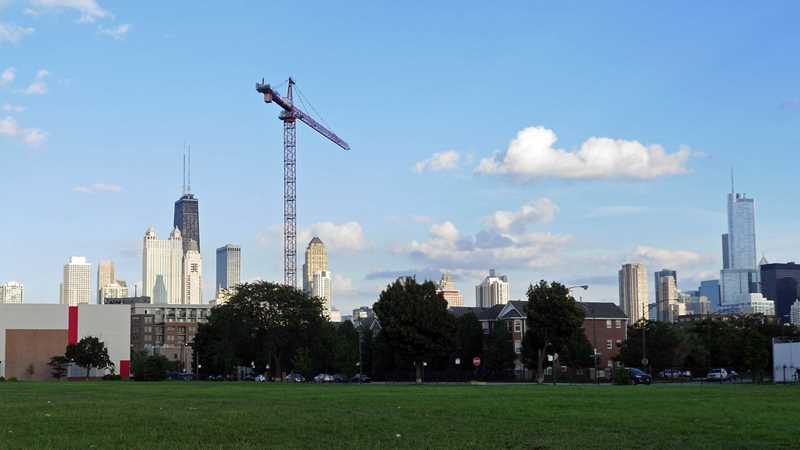 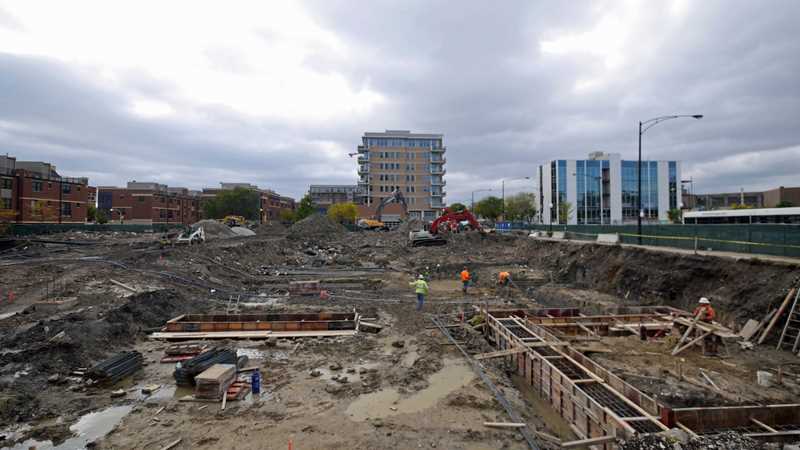 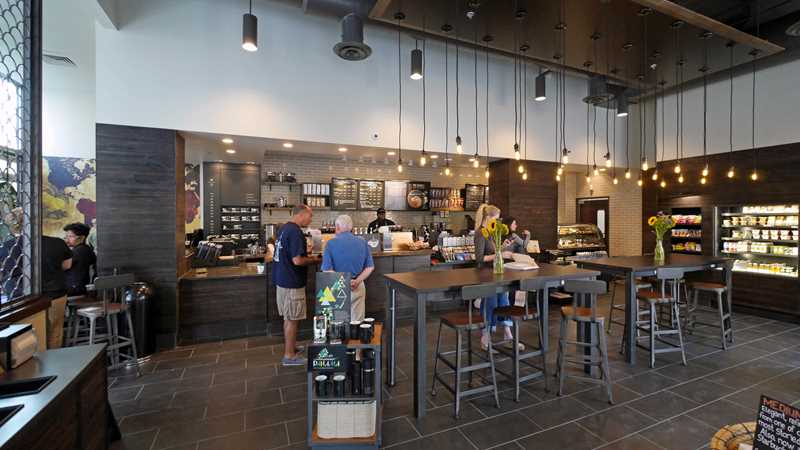 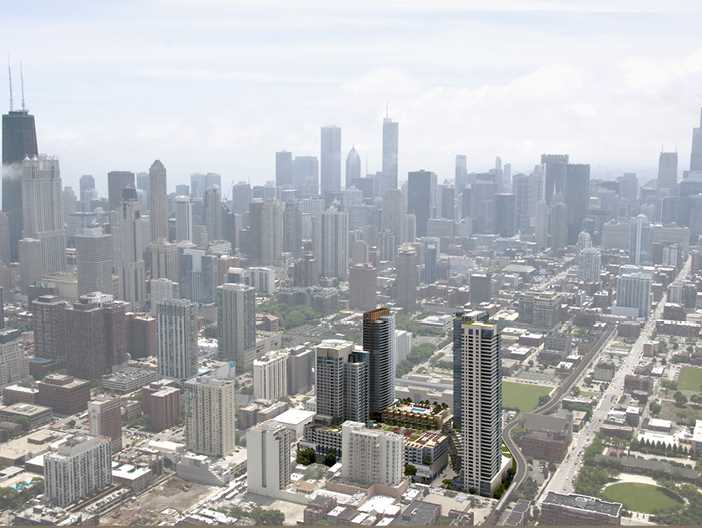 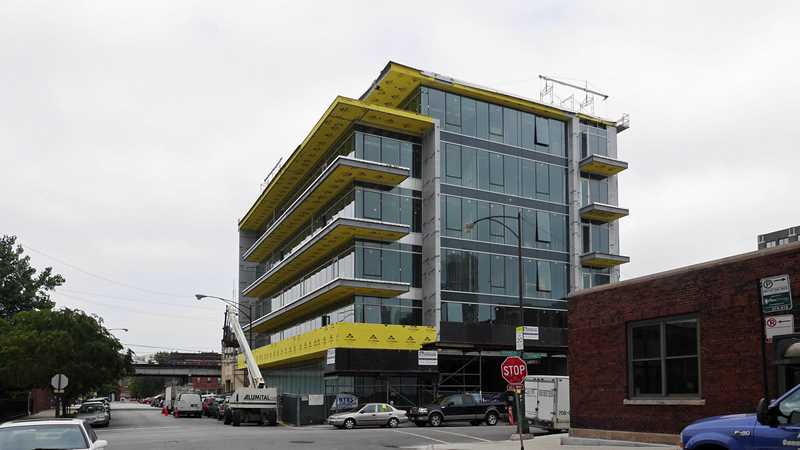 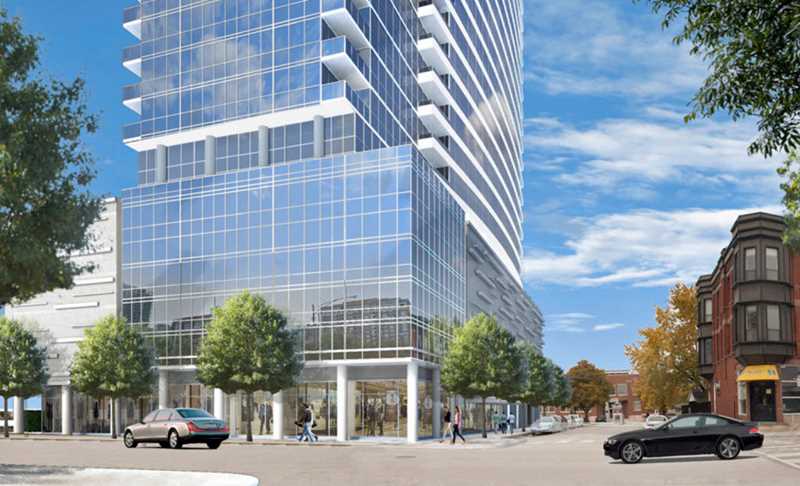 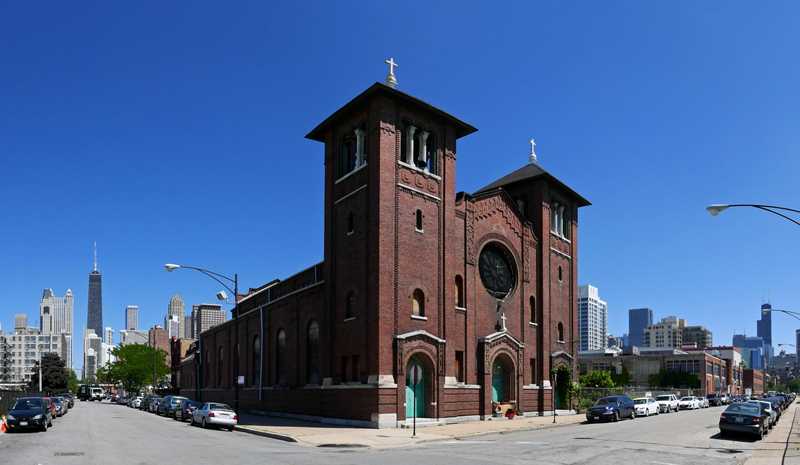 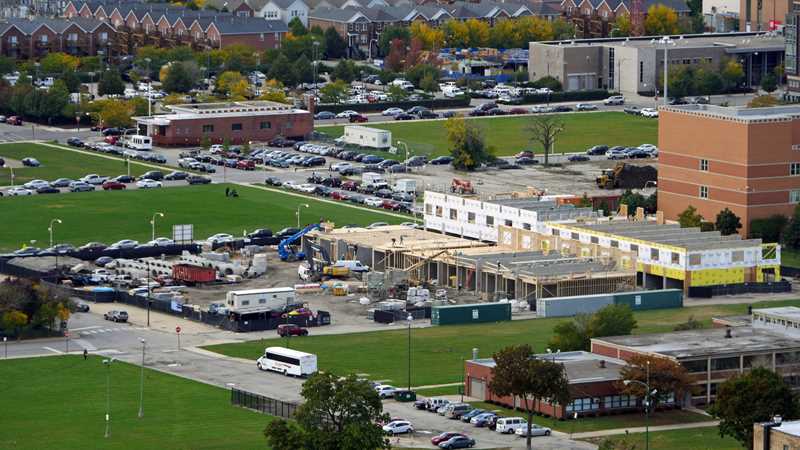 You’ll find many more developments on our at-a-glance list of new downtown apartments.