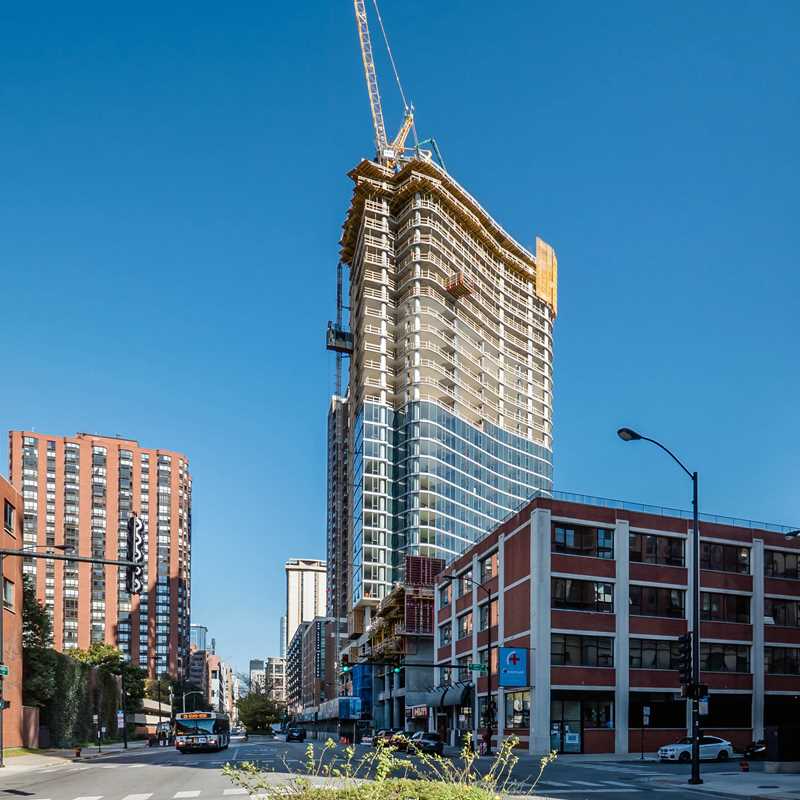 Riding construction elevators is one of YoChicago’s favorite activities, and that’s how our day began yesterday. 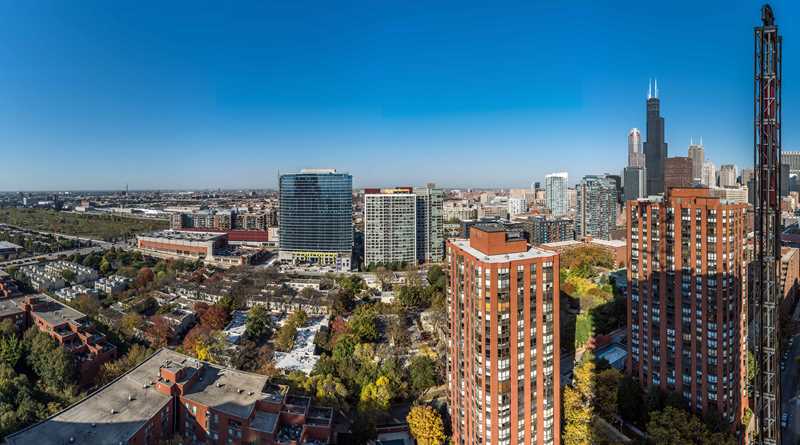 Concrete was being poured on the 30th floor of the 41-story apartment tower under construction at 1001 S State and the elevator topped out on the 25th floor. We checked out the panoramic view to the northwest, which you see above. The building is about to rise above its neighbors to the east, and we’ll save those views for a later day. 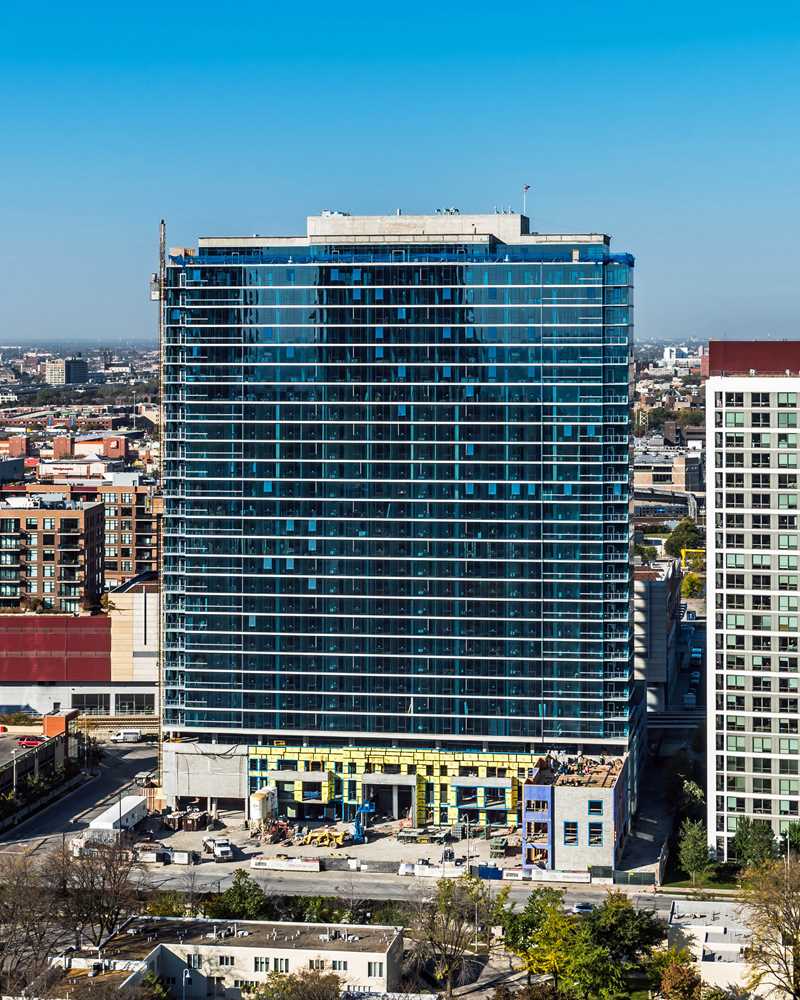 The 29-story high-rise at 1000 South Clark is closed in and poised to welcome its first residents in February of 2016. 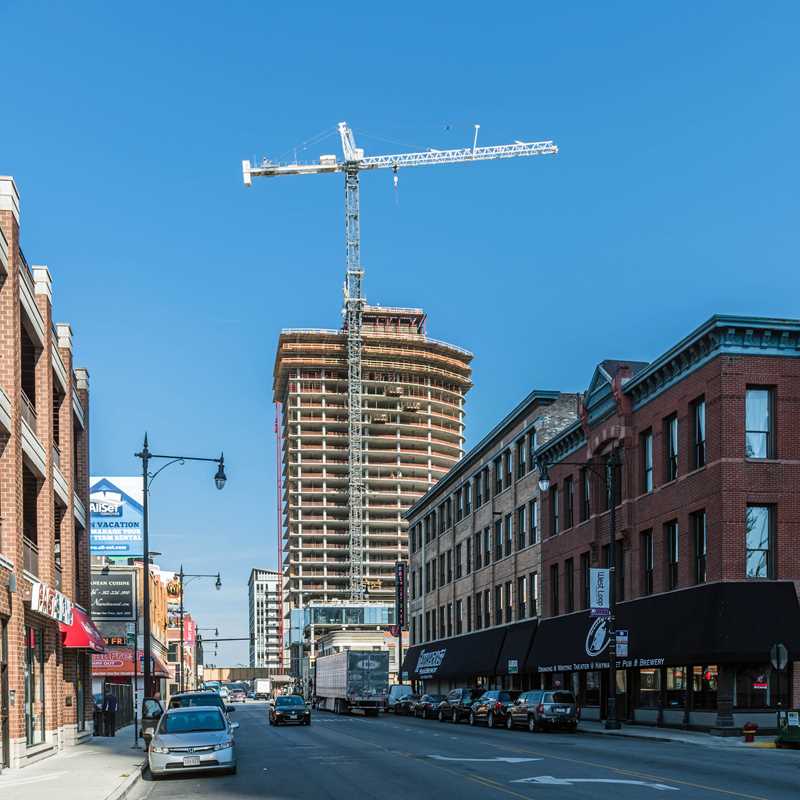 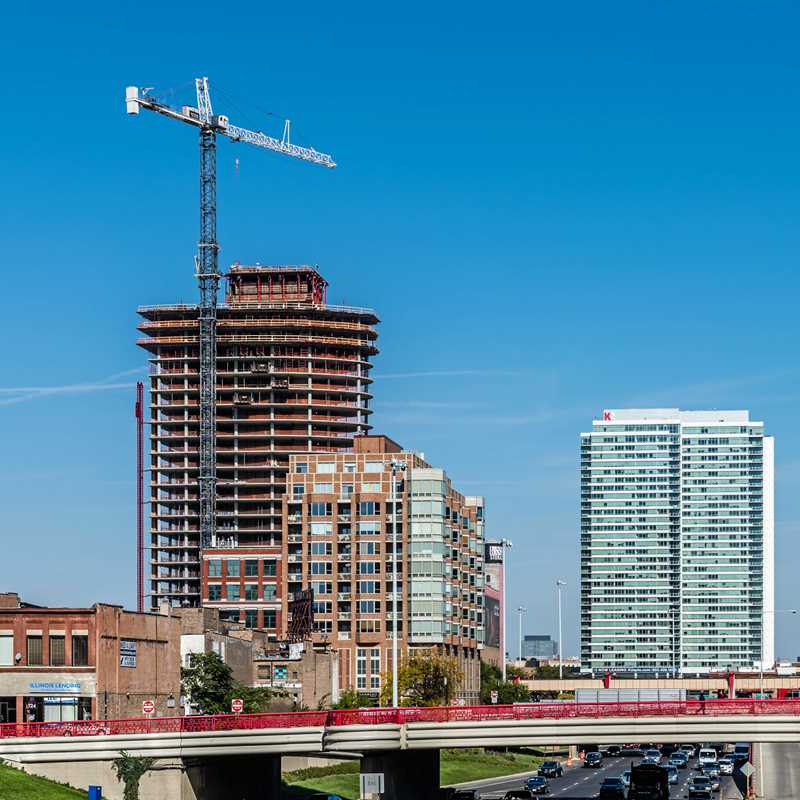 The 29-story tower at 171 N Halsted is a few floors away from topping out and should be ready for occupancy next summer. 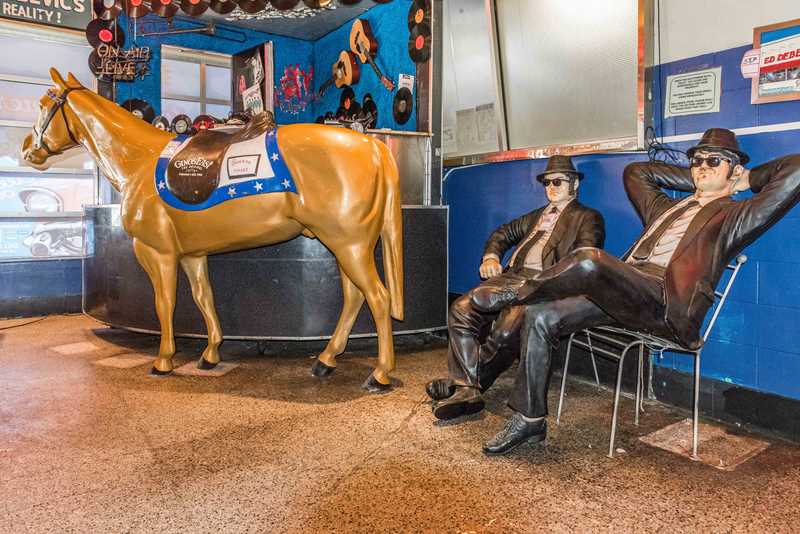 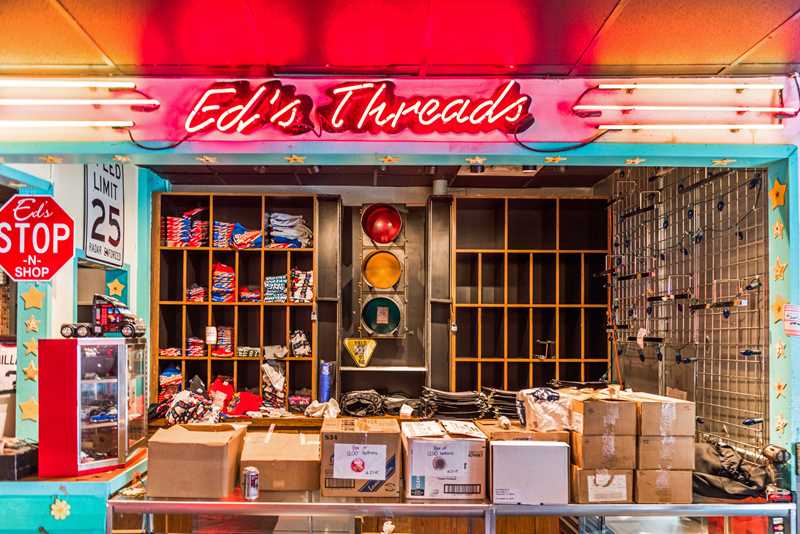 JDL Development plans a 22-story, 251-unit apartment building at 640 N Wells. Ed Debevic’s recently shuttered its operations at the site and an auction was in progress late yesterday morning. 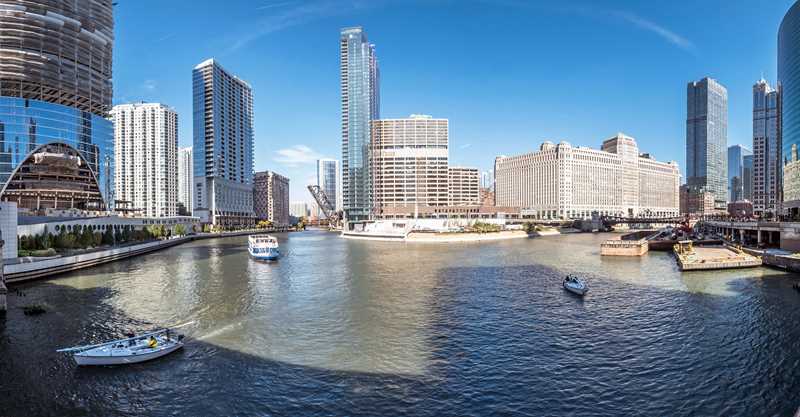 Wolf Point West has begun pre-leasing activity and occupancy is slated for January 2016. 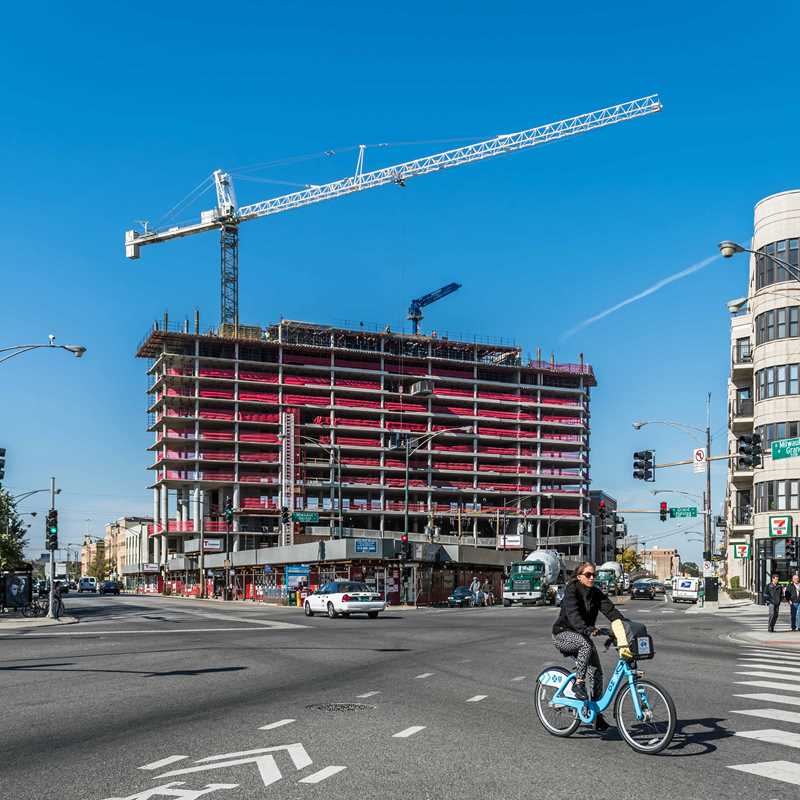 Work was underway on the 11th floor of the 14-story tower at the two-building complex at 500 N Milwaukee. Expect occupancy next summer.