An updated look at the Village Residences of Old Irving Park 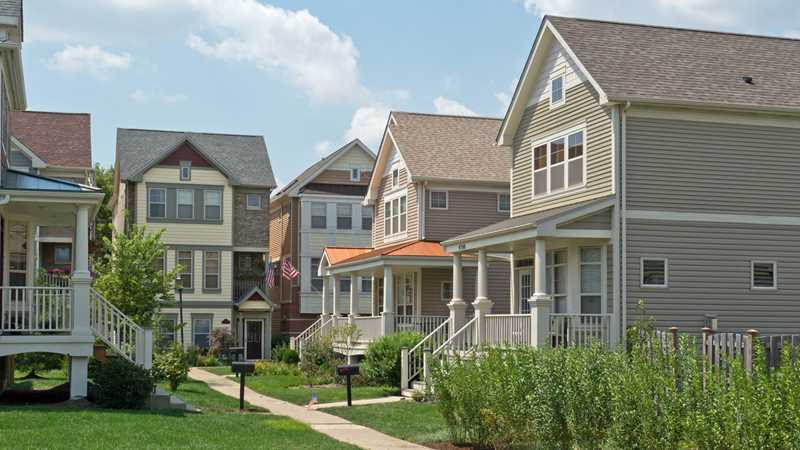 It’s been nearly seven years since we first looked in on the Village Residences of Old Irving Park. At the time, “urban homes with suburban flair” in the project were priced from the $470s to the $720s and developer Paul Bertsche was telling our reporter that:

(A home) is one of those expenditures that history shows is going to be worth more money every year. Housing is not a luxury item, it is a necessity.

The development included 15 townhomes and 34 single-family homes, 14 of which carried N Kolmar addresses and were bordered on the west by Metra tracks.