Another look at 9 North Townhomes 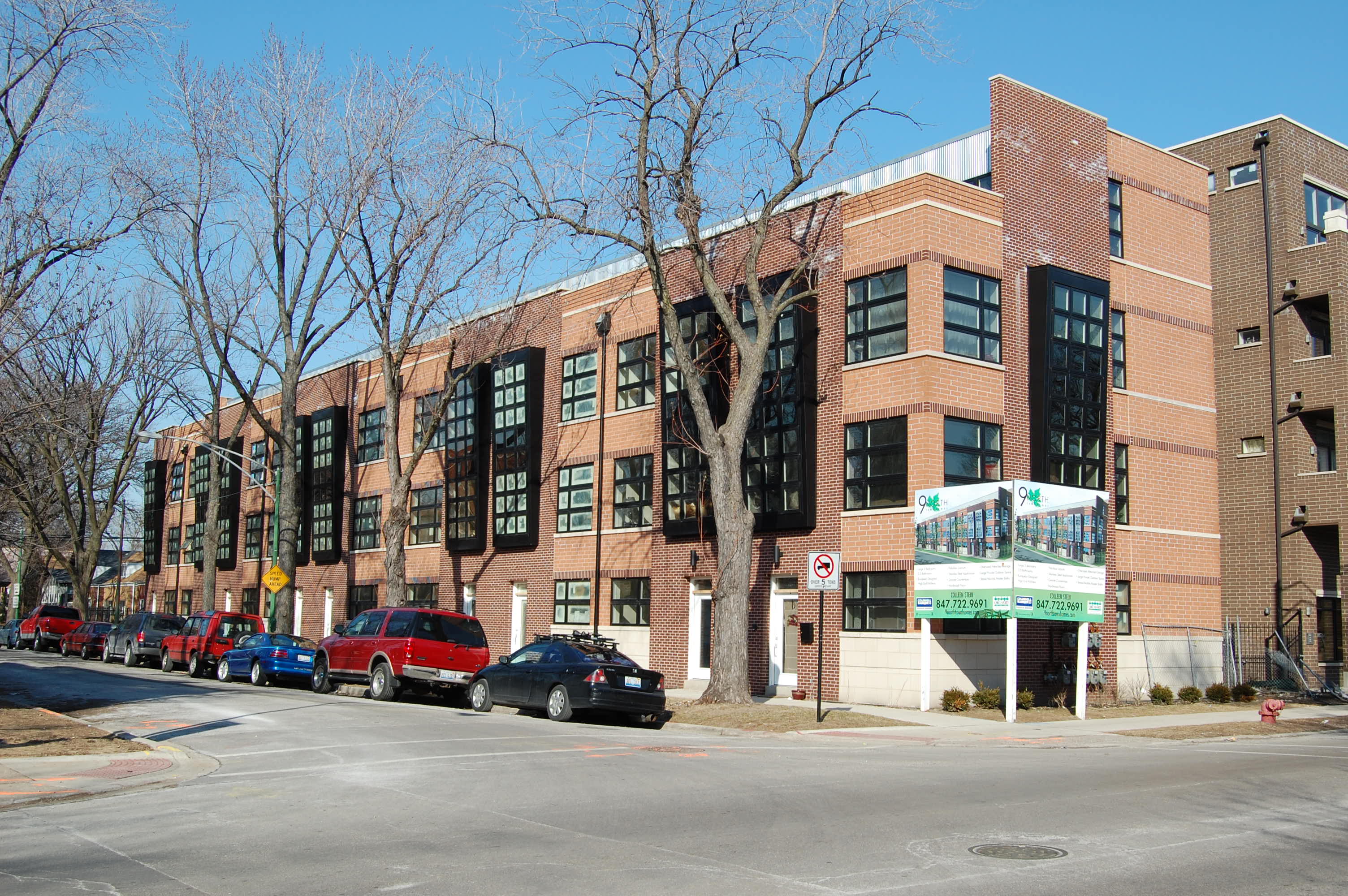 This nine-unit townhouse development at 7201 – 7217 N Oakley Ave in West Rogers Park was first introduced to YoChicago in December, and at that time just one of the nine townhouses had been sold. When I spoke with Coldwell Banker agent Colleen Stein about the development in December, she said she needed to set up a furnished model in order to generate some real interest.

I haven’t been inside any of the homes yet, but judging from these photos I pulled from the 9 North Townhomes development Web site, at least one furnished model has now been staged.

According to my last post, all of the three-bedroom / 2-bath townhouses have about 2,000 feet of floor space that’s spread out over nearly-identical four-story floor plans. Prices start in the $390s and top out in the $550s, and a two-car attached garage is included in the price. 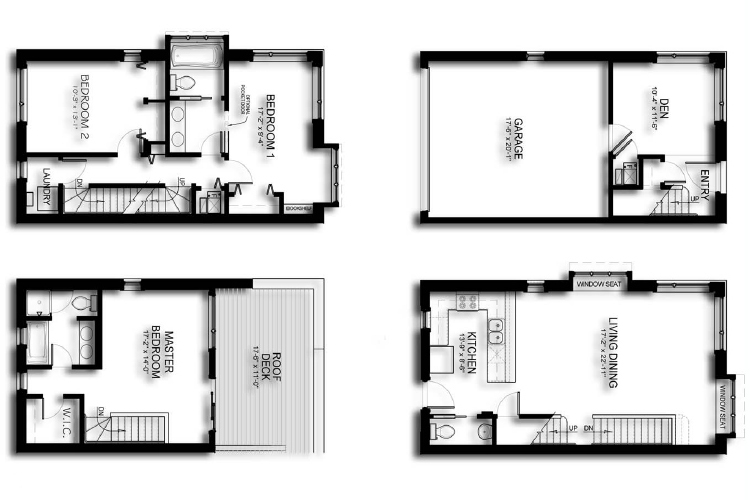 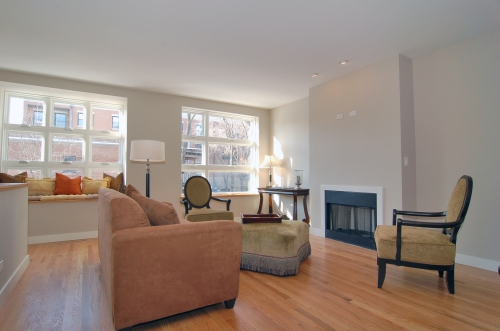 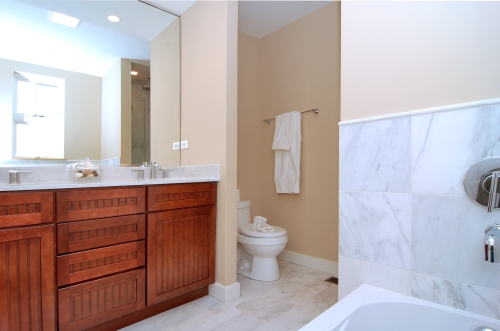 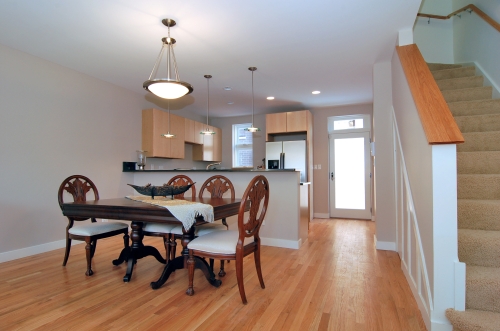 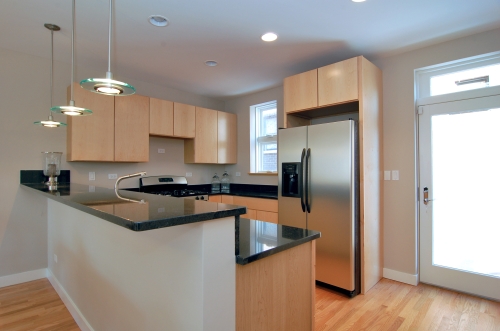