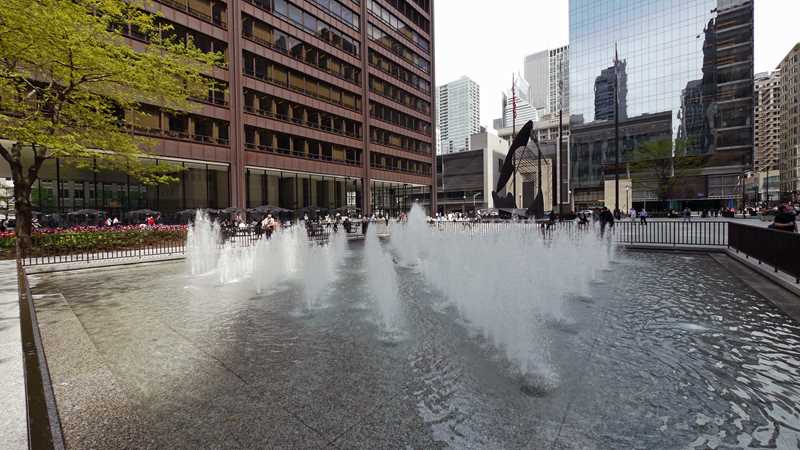 The owner of the mall across State Street from Macy’s department store, Los Angeles-based CIM Group, is in advanced preparations for the next phase of the development, an apartment tower with more than 500 units, according to people familiar with CIM’s plans.

Three new apartment projects with more than 1,200 units are under construction within a few blocks of Block 37. Two of them, 111 West Wacker and 73 East Lake, will be opening for occupancy later this year. The third, at 200 N Michigan, is slated for 2016 occupancy with leasing activity likely to begin late next year.

Several student housing developments are also underway in the Loop.

We’ve updated our list of new downtown apartment projects to include this development.