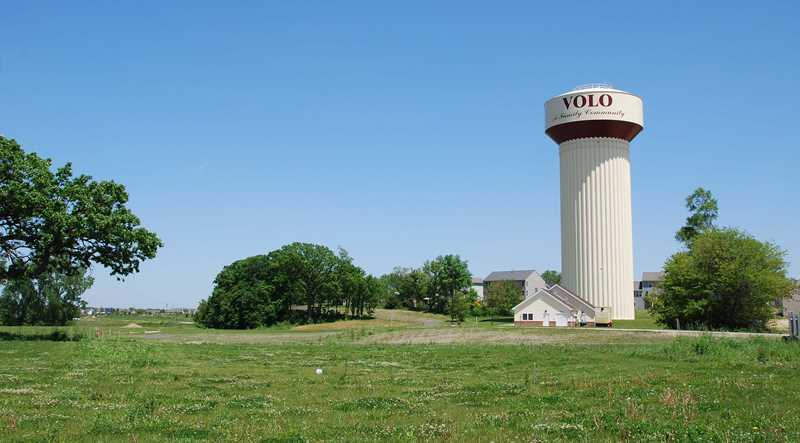 I’ve been hearing about what I call the “mythical empty-nester” for more than 30 years now.

Hinz notes that “empty nesters” are moving to the urban core. Yet this is not confirmed by the data. Between 2000 and 2010, the age cohort that was from 55 to 64 years old in 2000 dropped by 55 percent as a share of the population in the fast growing core census tracts of central Chicago. In contrast, in the city of Chicago overall, the loss was 25%, and the reduction was 24% in the entire metropolitan area … Our previous national research showed that the population losses in this cohort were the greatest in the core cities among the 51 major metropolitan areas.

The problem I have with Cox’s argument is its reliance on the relative size of the 55 to 64 cohort. Chicago’s downtown core may have seen a large influx of 65+ empty nesters relative to the increase in the 55 to 64 year-old cohort, and a large number of 55 to 64-year olds aging into the 65+ demographic during the past decade. It may also have seen a large migration of 55 to 64-year olds, and much greater growth in the younger population.

Another of Cox’s arguments is less questionable:

The overwhelming reality of metropolitan growth in Chicago, however, is that the outer suburbs and exurbs continue to capture virtually all growth. Overall, areas outside 20 miles from the core of Chicago gained 573,000 residents between 2000 and 2010. By contrast, the entire metropolitan area gained only 362,000 residents. As a result, these outer suburbs and exurbs accounted for 158% of the Chicago metropolitan area’s population growth between 2000 and 2010.

Note to newgeography bashers: Your ad hominem attacks on Wendell Cox and Joel Kotkin have frequently been tedious, pointless and surpassingly lame. Please, for a change, offer data that refutes the argument. Some of you need to be reminded that sarcasm is not an argument, nor is it data.