Are mom and dad moving to Wicker Park? 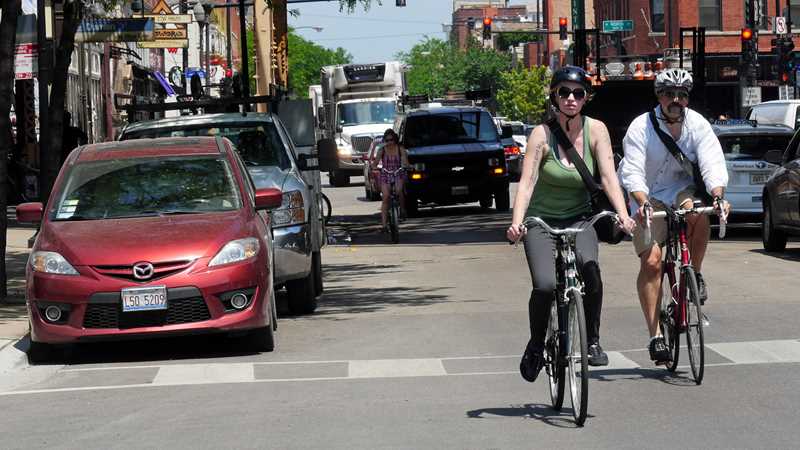 Several months ago The Wall Street Journal weighed in on the topic of baby boomers moving to trendy New York neighborhoods:

Hip urban neighborhoods are aging, as a growing chunk of adults in their 50s and 60s and older give up their longtime homes and head for trendy condos. The invasion of older, moneyed buyers has “created a gold rush” in some of these areas …

In Chicago empty-nesters moving to the city have tended to hug the lakefront and house themselves in high-rises.

Will Chicago see baby boomers headed for Wicker Park and Logan Square? Will the hip-replacement cadre engage in hipster replacement? Hipsters have historical precedent in handling gentrification. Can they deal with geriatrification?