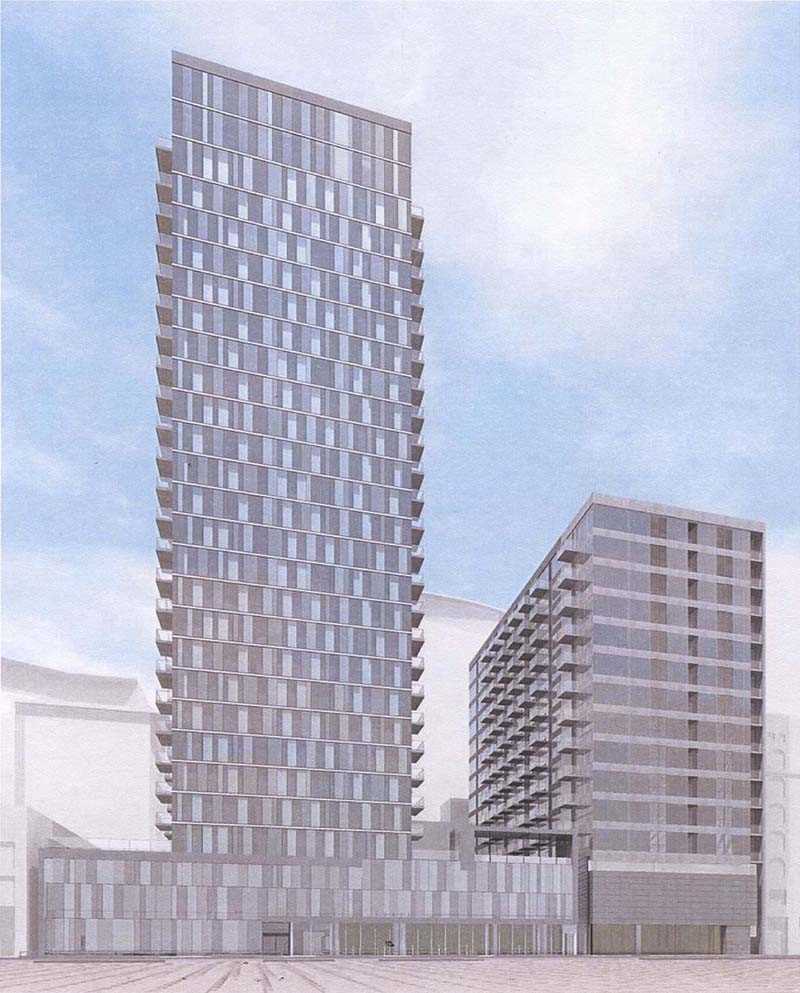 Crain’s Chicago Business is reporting that “developers are starting to think the unthinkable” – building new high-rise condos. The Crain’s report, however, only quotes developers who are not thinking about building.

Crain’s speculates that an uptick in sales, a lack of competition and shrinking inventory of new downtown condos may favor new construction. The article reports that CMK Development is seeking financing for a new condo building as one of the two towers in its planned development at 1333 S Wabash in the South Loop.

According to Crain’s, “experts say” that “many sites pegged for apartments could shift quickly to condos” in a market revival. Count me a skeptic based on recent sales of new apartment buildings at prices that appear to be well above their per-unit value as condominiums.