Avondale Closeout still not closed out 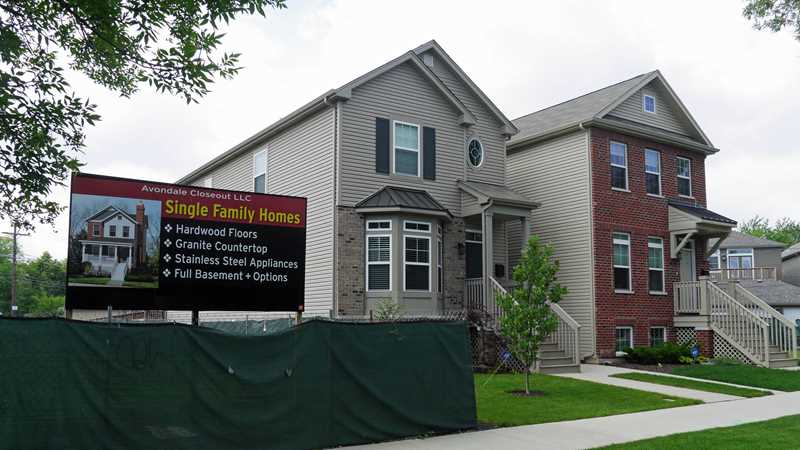 Back in October of 2010 Red Seal Homes held a grand opening event for its curiously named Avondale Closeout development. Plans called for 19 homes base-priced from the $560s to the $600s, with a first phase of 9 homes. 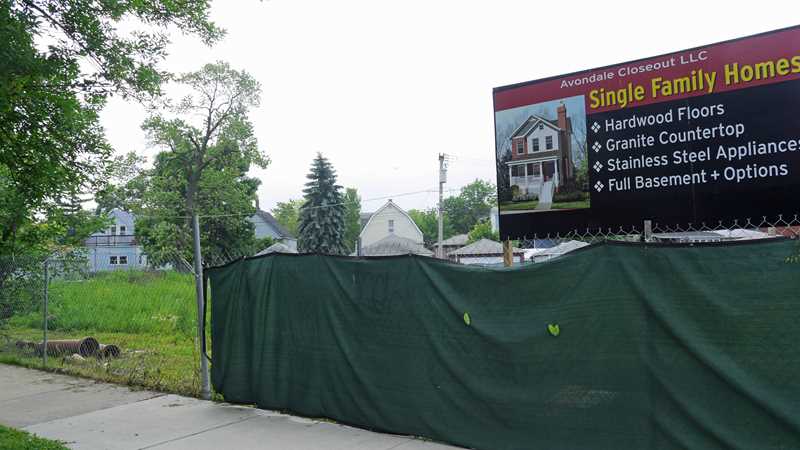 The Red Seal website has an active page offering homes starting at $499,999.

The homes are adjacent to the landmark Villa District to the west and are bordered on the east by railroad tracks and the Kennedy Expressway. Just up the road is a colorful mural touting the Villa.