Developer returns to his roots with Sheffield Condo Living 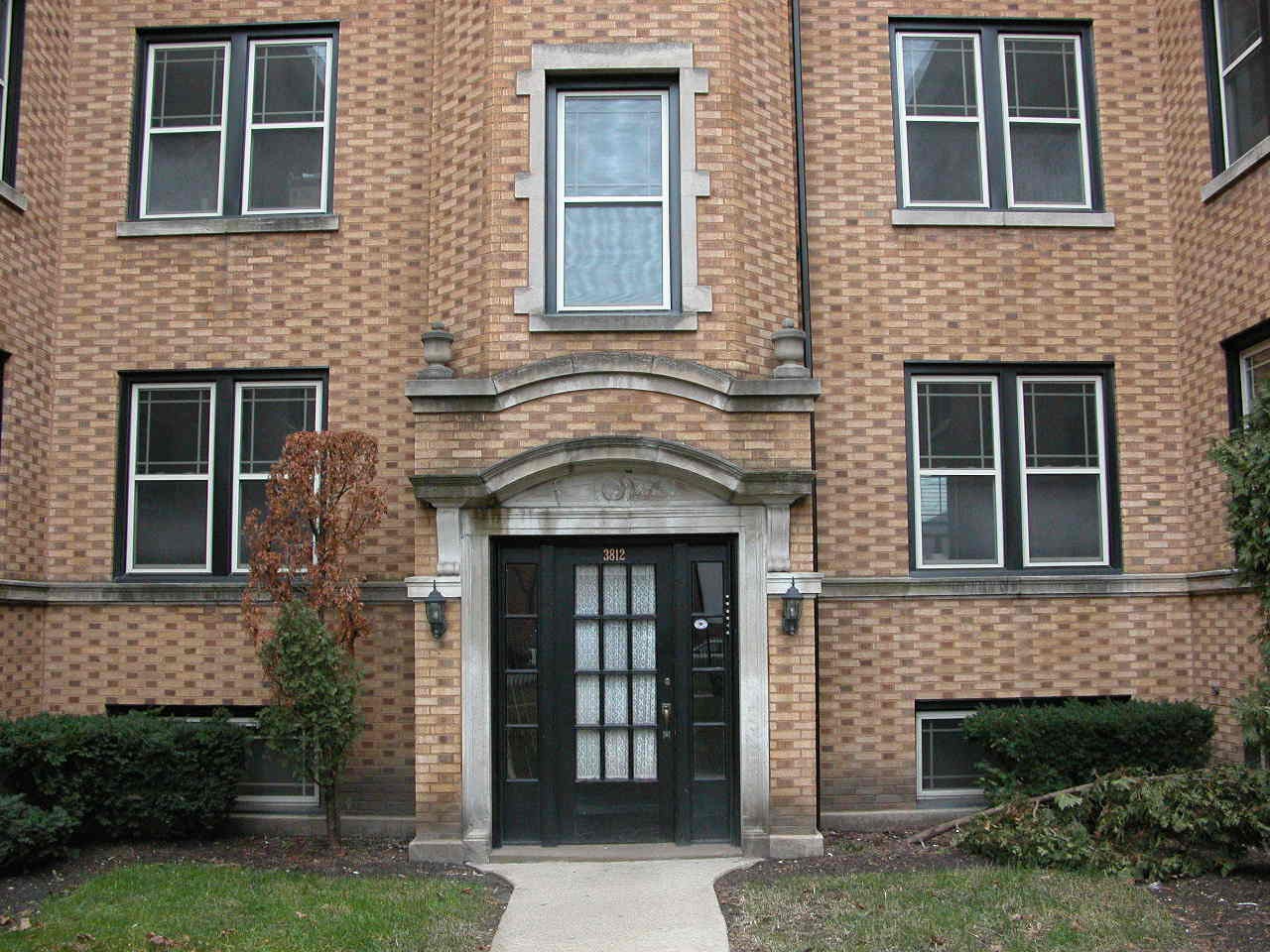 Revisiting a childhood haunt can be heartrending – parks get paved over, houses torn down. But sometimes the ravages of time hold off, as they did recently for Tony Torres, president of Lyonhart Group, a residential developer. Torres grew up in Lake View, at Sheffield and Waveland avenues.

He remembers riding his bike to Wrigley Field to glide up and down the ramps and walking with his mother to church at St. Mary of the Lake, at Buena and Sheridan. On their route, they would pass a 1920s brick apartment building in the 3800 block of North Sheffield Avenue.

That was more than 40 years ago. Today, Torres owns the building, which Lyonhart is redeveloping into Sheffield Condo Living, 3808 – 3816 N. Sheffield Ave. “It was kind of exciting,” Torres says of the moment he discovered he’d be the third owner of the building. “It’s very unusual to have only a few owners in Chicago. Usually by this time you have eight to 10 owners.”

Sheffield Condo Living is two blocks north of Wrigley Field, sandwiched between the Sheridan and Addison el stops on a tree-lined section of Sheffield. Torres describes the neighborhood as “crowded, but there’s just something about the atmosphere of Wrigleyville and the people that makes it a very exciting area. I like the idea of walking basically to everything, the variety of restaurants and bars and the location close to the lake.”

Historical detail attracts Torres. “I like Chicago architecture,” he says. “I think it’s one of the best in our country, and I always wondered what [architects] were thinking about when they designed buildings. I want to know the story behind it.”

He was drawn in particular to the design of 3808 N. Sheffield Ave. Eye catching features such as the triangular and circular grooves above the doors and the checkered limestone-and-brick exterior, are likely to draw buyers, he said.

Torres wanted to preserve vintage touches like these while making the interior of the units feel contemporary. Some features include hardwood floors, washers and dryers, and ceramic tile in the bathrooms. Kitchens feature stainless steel appliances, 42-inch maple cabinets and granite countertops.

First deliveries are planned in July. At press time 40 percent of the units were sold, according to Richard Wright, marketing agent for Lyonhart. 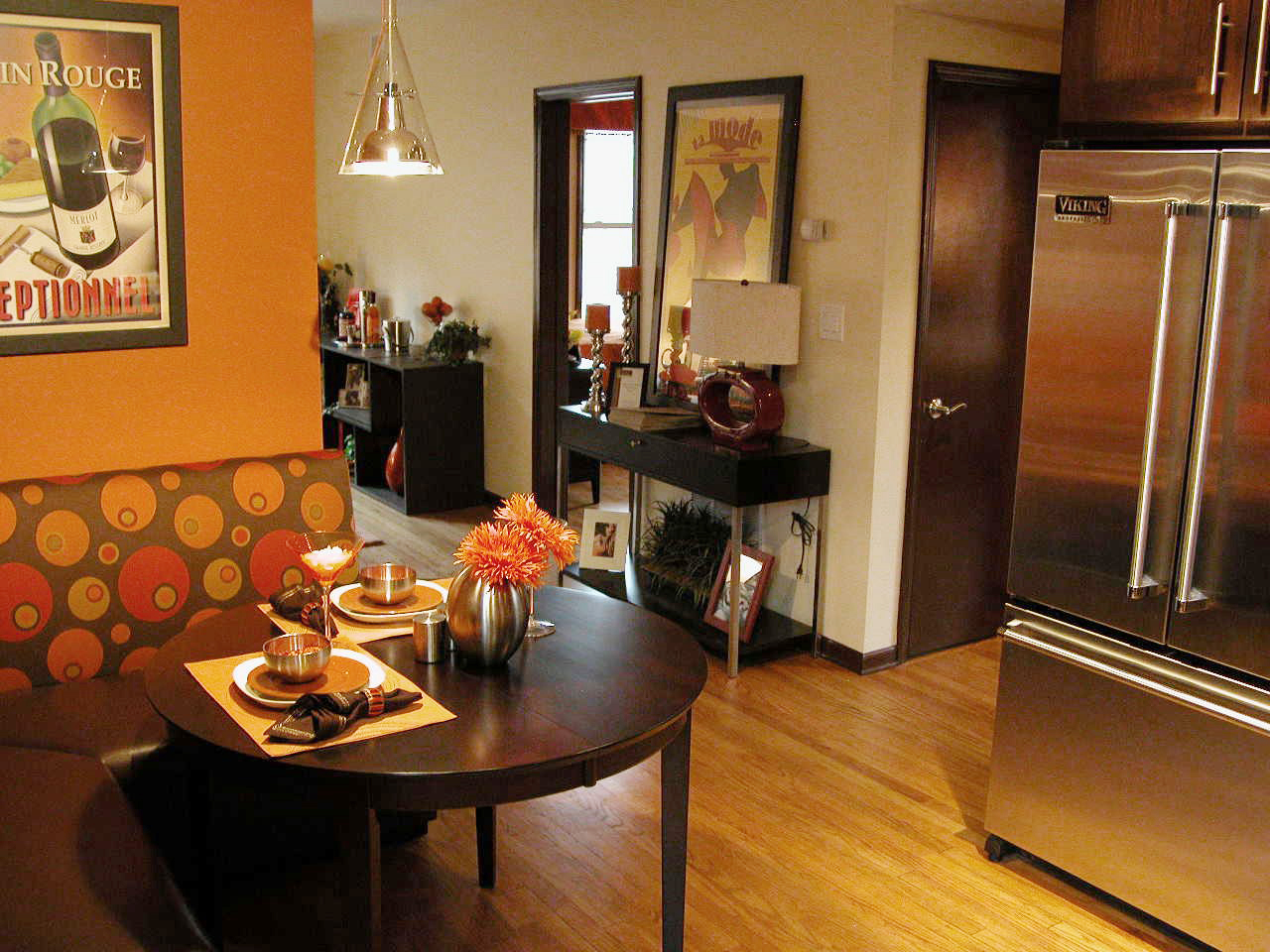