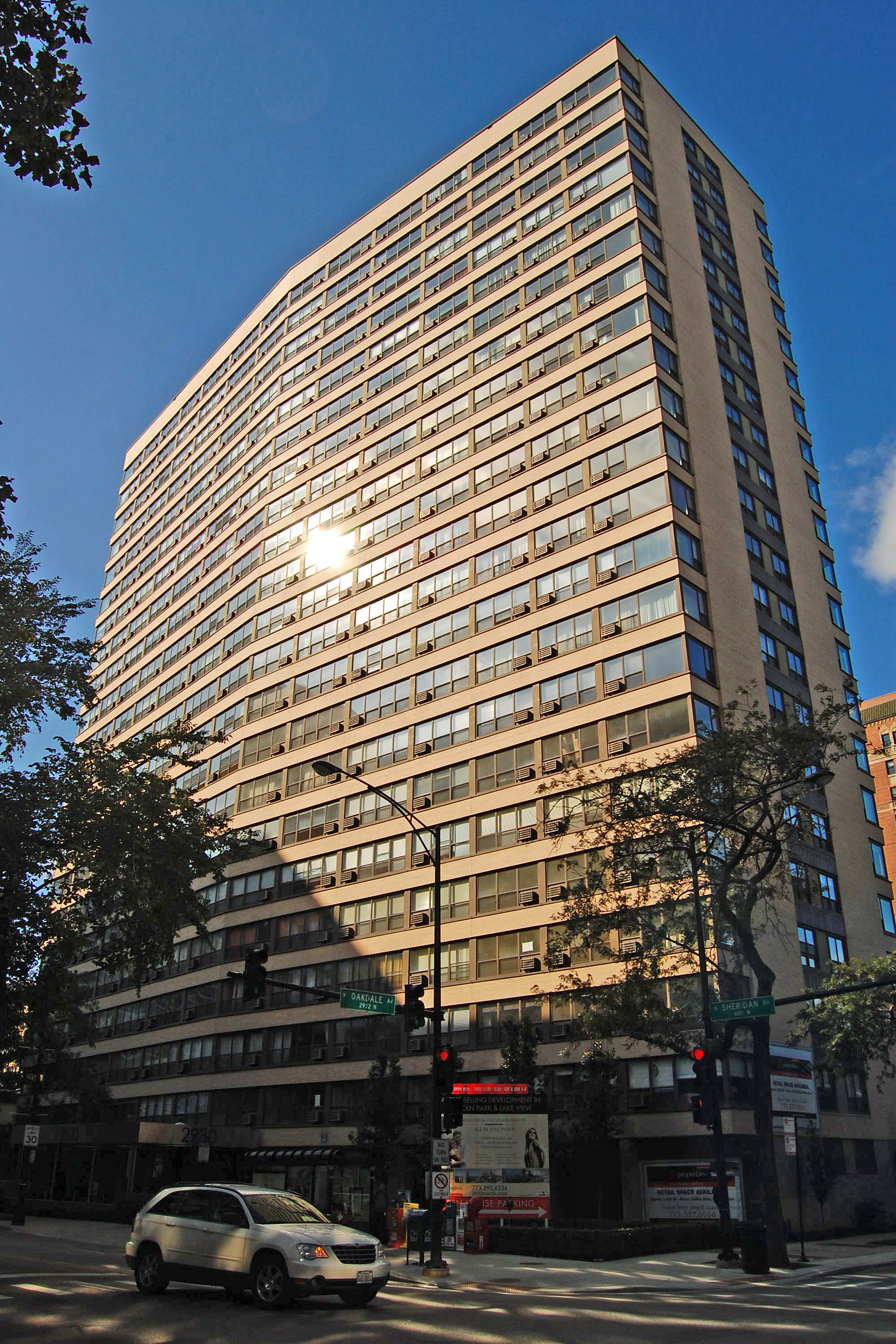 Seems like every brokerage in Chicago took a turn with the high-rises at 2930 and 3033 N Sheridan Rd in Lake View. Now North Community Bank will try its luck unloading all of the towers’ unsold inventory in bulk.

North Community recently obtained the buildings’ 130 unsold units from developer Robert Kroupa in a deed-in-lieu of foreclosure, and hopes to sell them together for $15 million to $18 million, Crain’s reports.

Conlon Real Estate will market the homes for North Community.