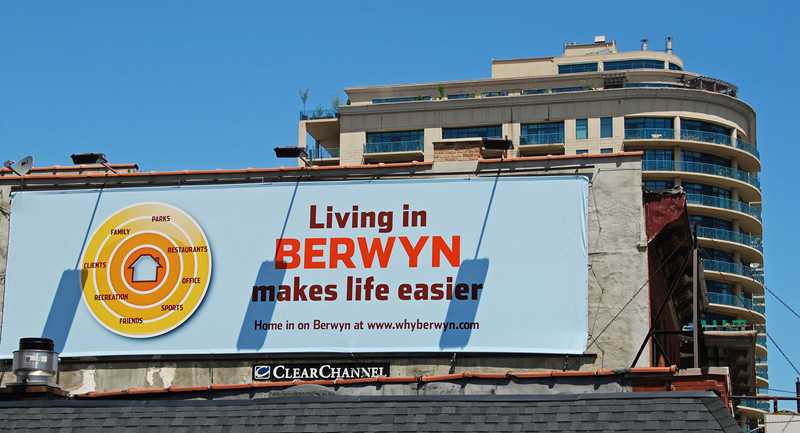 Berwyn’s campaign to attract gay residents, which we’ve mentioned before, becomes easier to understand once you take a closer look at Berwyn’s schools. They’re a major barrier to moving there for families who have other options.

Berwyn’s Morton West high school is on academic watch, had a composite ACT score of 17.8 (below the 34th percentile), and graduated only 77.6% of its seniors.