Beverly, one of the best old house neighborhoods 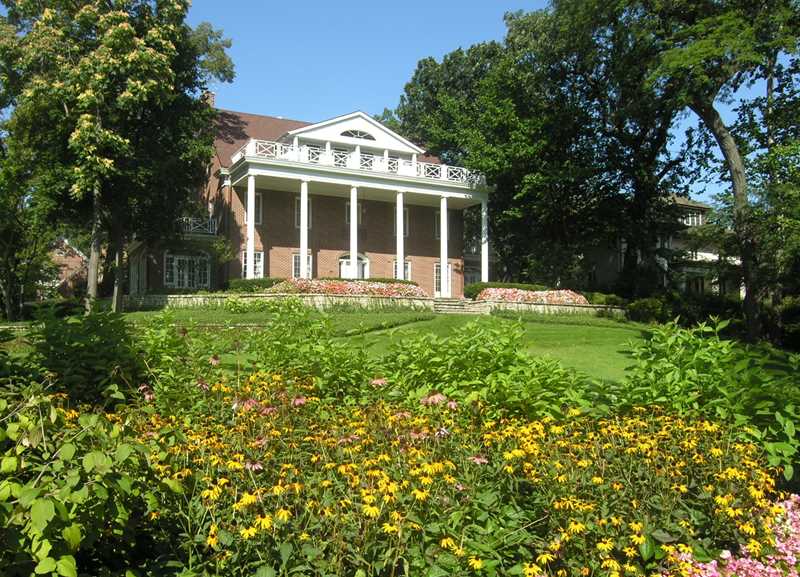 The April issue of This Old House magazine singles out Beverly as one of the nation’s “best old house neighborhoods” for 2012.

This Old House, surprisingly for a national publication doing a nationwide story, gets much of what it writes about Beverly right.

It does get some important things wrong, including the notion that Beverly’s schools are terrific. Most are not, even by the metrics applied to them by the Chicago Public Schools system. 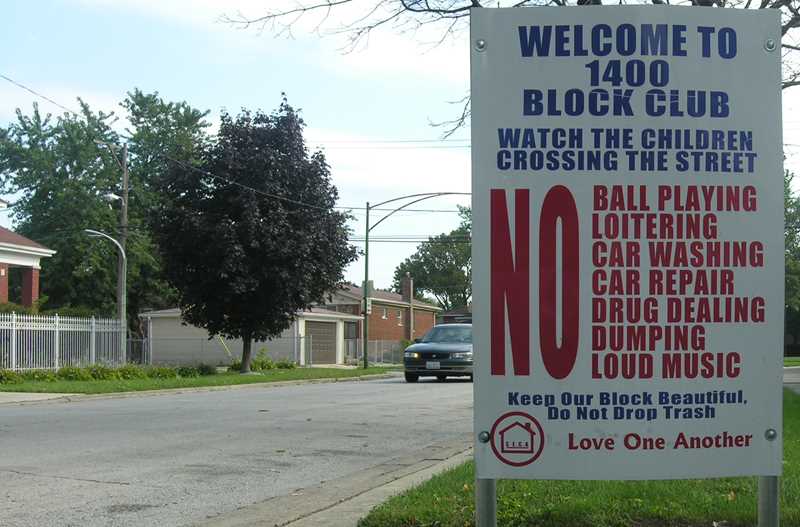 In order for some of This Old House’s statements to be true the magazine has to have adopted the Beverly Area Planning Association‘s definition of Beverly, which includes parts of Morgan Park and excludes the troubled, virtually all-Black area of Morgan Park east of I-57.

Beverly does not, as This Old House contends, “lean strongly Irish-American” and it’s not a “small village right inside the city.” Beverly / Morgan Park is a large area that includes a number of smaller neighborhoods, some of which have very substantial majorities of either Blacks or Whites, some of which are relatively integrated.

You can find posts, photos and video from the neighborhoods at our Beverly and Morgan Park pages.