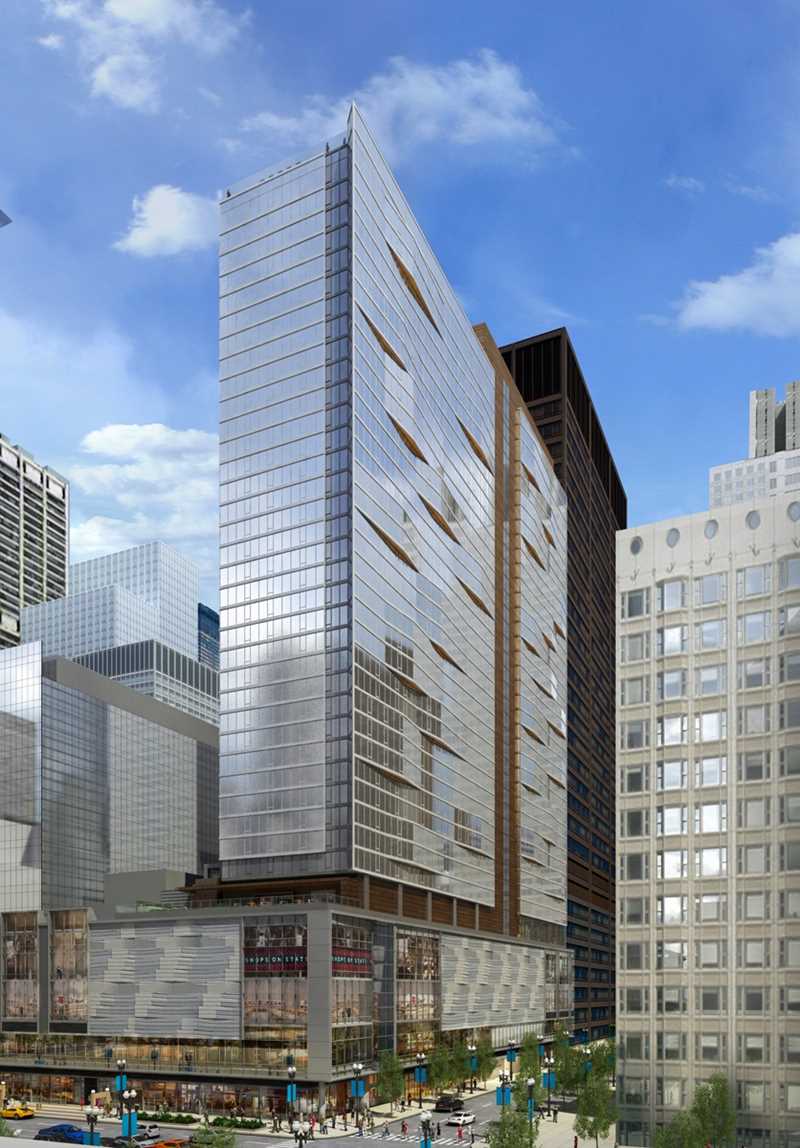 Block 37, bordered by State, Dearborn, Randolph and Washington streets, is one of the original 58 Chicago blocks plotted in 1830.

Marquee at Block 37 is part of a mixed-use development that includes a 275,000 square foot multi-level indoor mall and an office tower.

Marquee is a 38-story, 674-unit apartment tower that began construction atop the north end of the mall in October of 2014.

CIM Group is the developer, Solomon Cordwell Buenz is the architecture firm, and Power Construction is the general contractor.

Marquee at Block 37 will have studio, convertible, one-, two-, and three-bedroom floor plans. 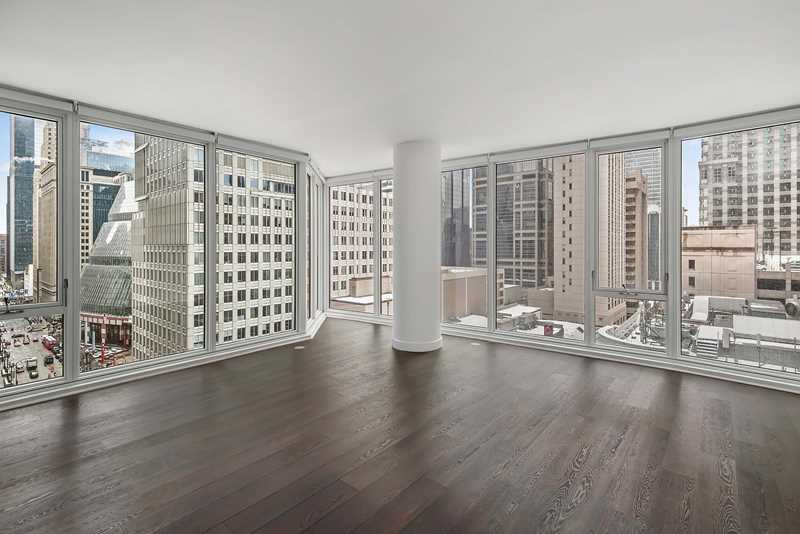 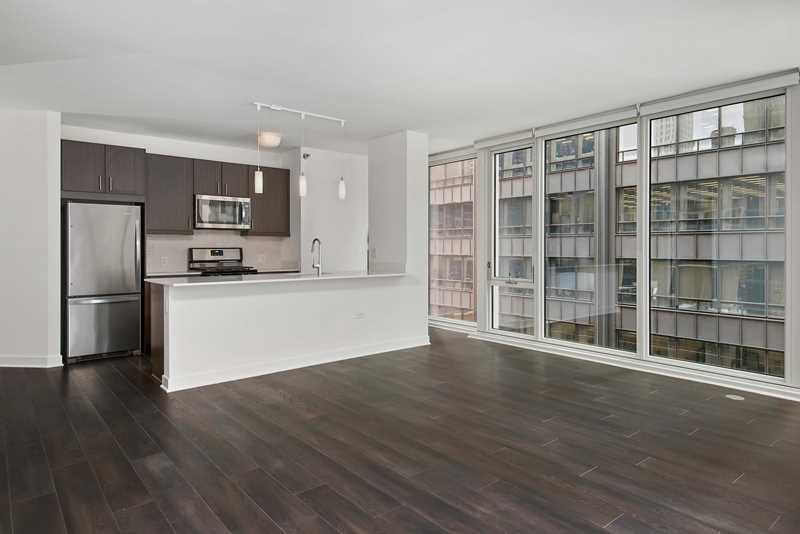 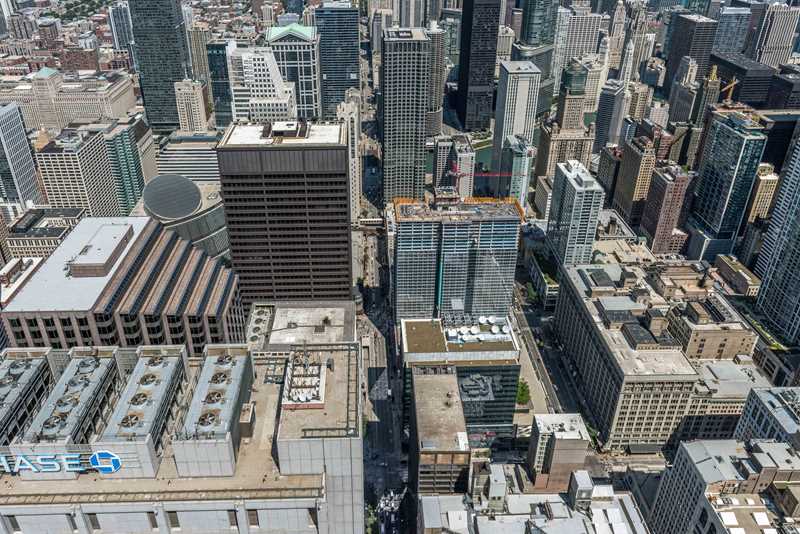 Views. Marquee at Block 37 is in a dense cluster of tall buildings, but apartments on higher floors are likely to have reasonably open view corridors with good views. 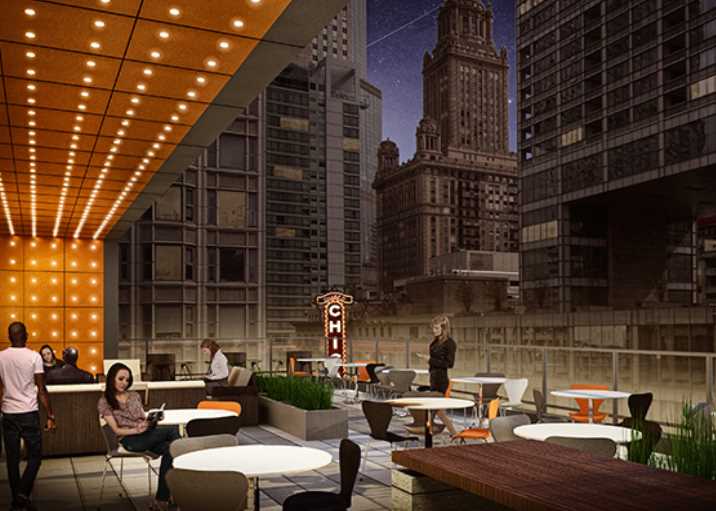 Marquee at Block 37 will be a full amenity building. The building will feature a sundeck with outdoor pool, cabanas, fire pits and grilling stations. 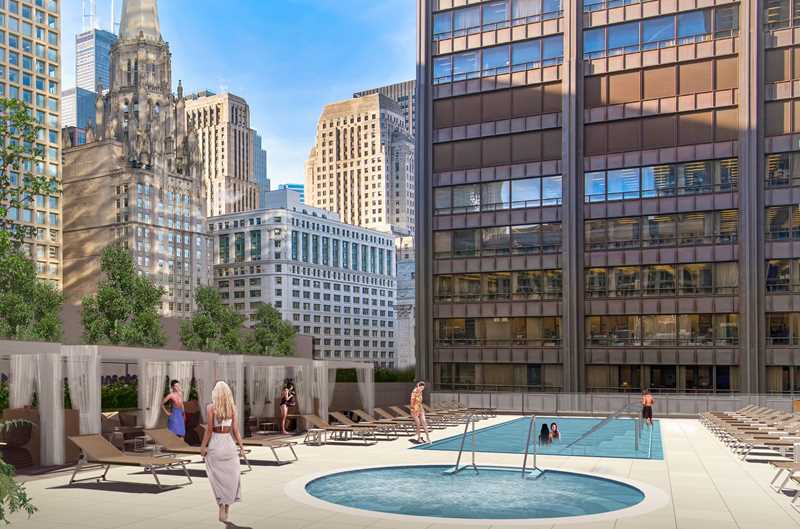 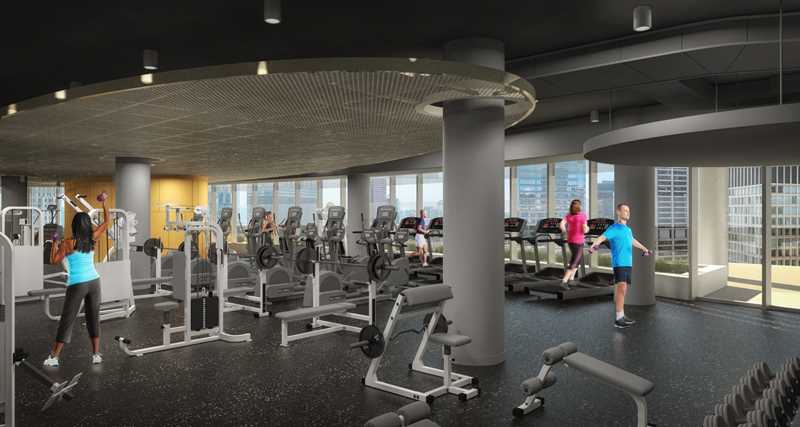 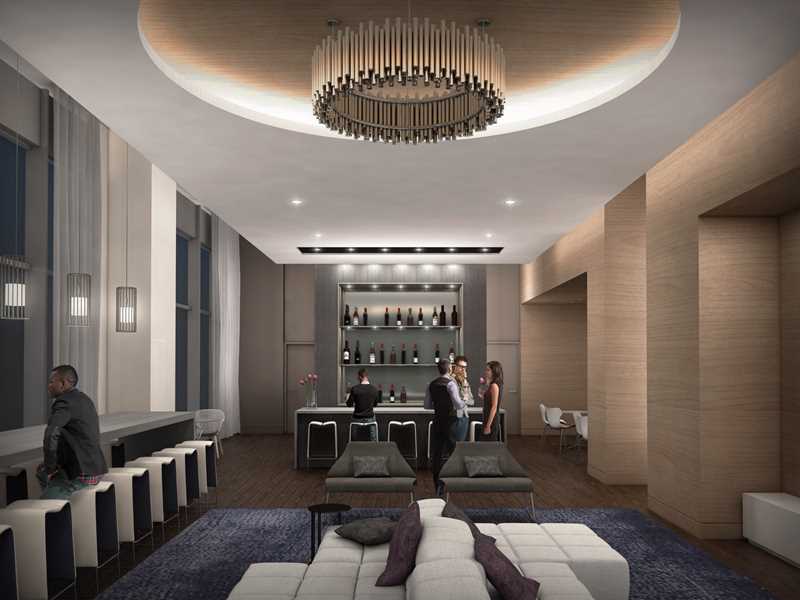 Additional amenities include an event room with catering kitchen, a game room, a cinema lounge, a coffee bar, and a business center with conference room. 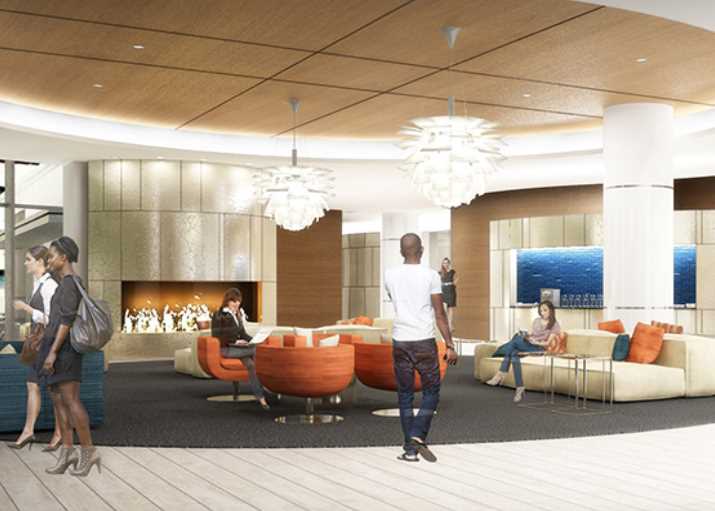 Marquee will have on-site leasing and management and will be pet-friendly with a dog run and grooming room. Parking is available in a 340-space underground garage. 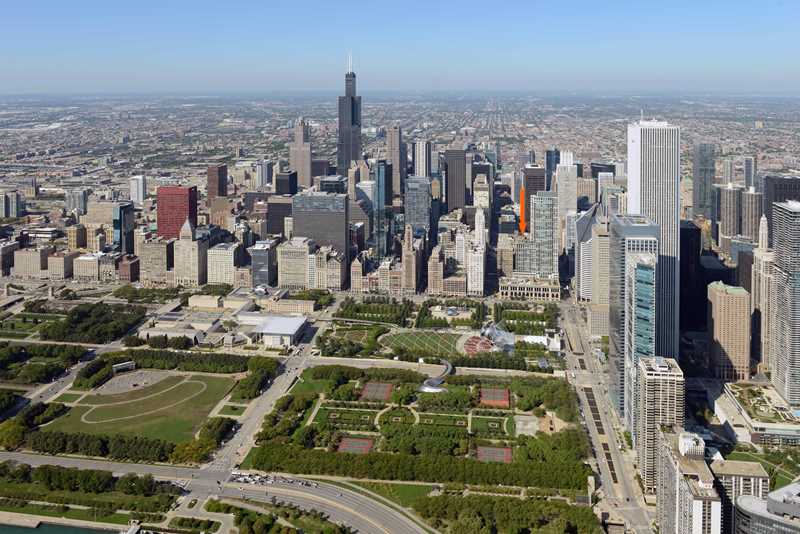 Marquee at Block 37 has a strong Loop location, flanked on the east by Macy’s, on the west by the Daley Center, and a few short blocks from Millennium Park and Grant Park. It’s within easy walking distance of any point in the Loop.

The lower level of Block 37’s indoor mall has direct access to the Chicago Pedway. CTA stops and many Loop and New East Side destinations can be reached via the Pedway without exposure to winter cold, spring rains or summer heat.

Shopping. Residents of Marquee at Block 37 will have reasonably convenient access to grocery shopping. 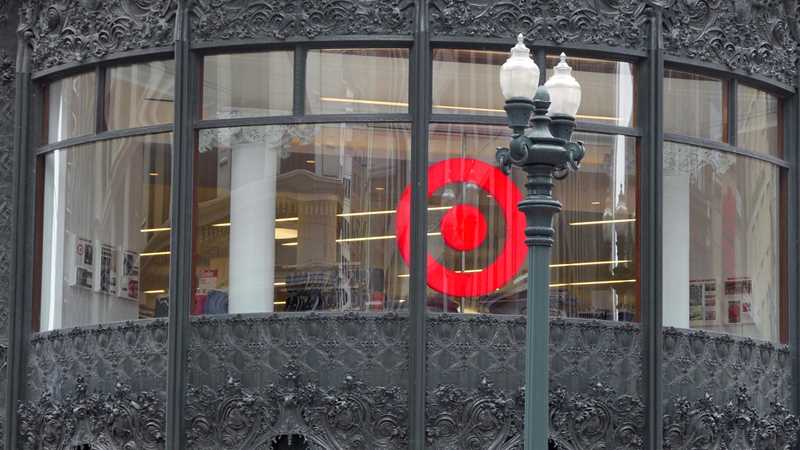 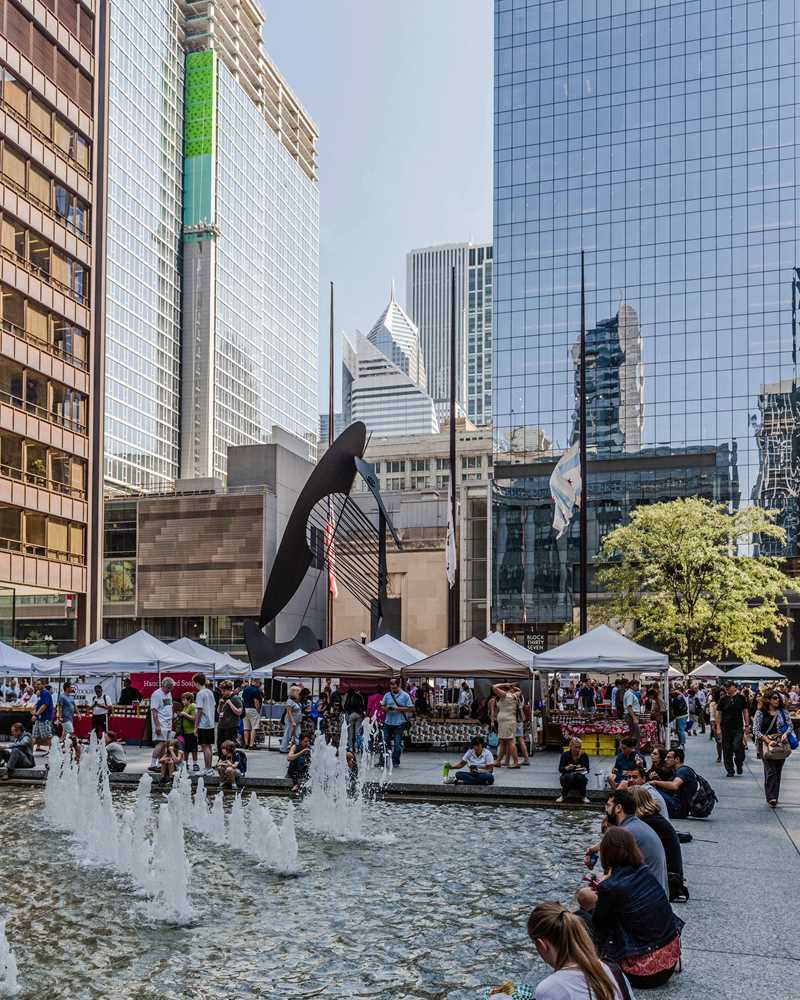 The nearest full-service grocery, at Target, is two short blocks south of the building. There’s a seasonal farmers market across the street at Daley Plaza.

The Mariano’s Fresh Market at Lakeshore East gets mostly rave reviews on Yelp.

Several convenience stores and pharmacies are steps away from the building. 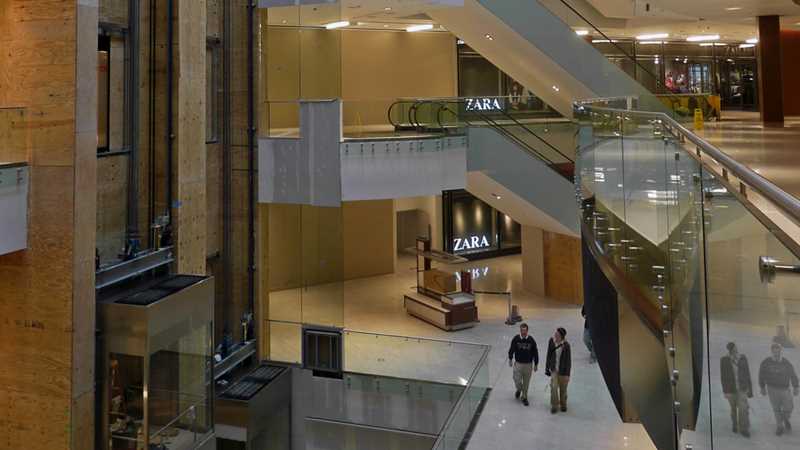 A dozen retail shops, from Anthropologie to Zara, are open at Block 37, and it’s reasonable to expect more to open by the time the apartments are ready for occupancy in 2016. 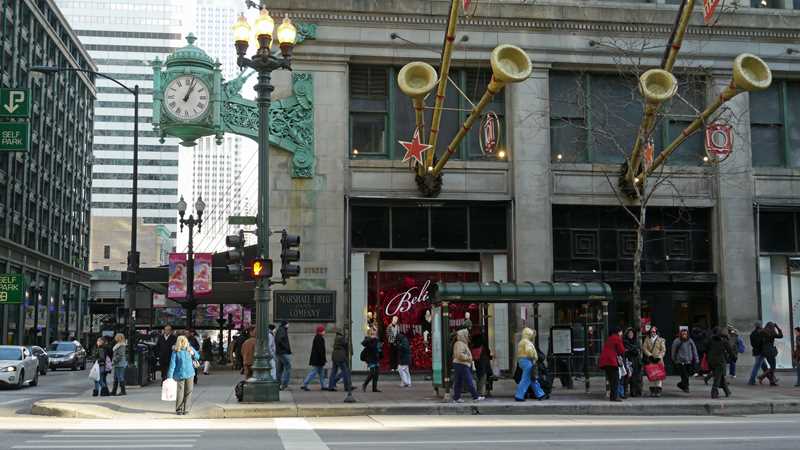 There’s a very active retail scene just outside Marquee at Block 37. State Street shops, anchored by Macy’s, are steps away. The Shops at North Bridge, 50 stores and 20 restaurants anchored by Nordstrom, and Michigan Avenue’s Magnificent Mile shops are a short walk north of the building.

Dining, nightlife, entertainment. There are a number of dining and food service establishments in the Block 37 mall, and more on the way. AMC Theatres has reportedly agreed to lease 44,000 square feet on the 4th floor for an 11-screen dine-in movie theater slated to open in 2016. There are currently no first-run movie theaters in the Loop. Denver-based Richard Sandoval Restaurants opened a 22,000 square for restaurant on the third floor named Latinicity in October 2015.

Many of the dining and nightlife options in the immediate area, as you’d expect, cater to hotel guests, office workers, theater-goers and tourists. 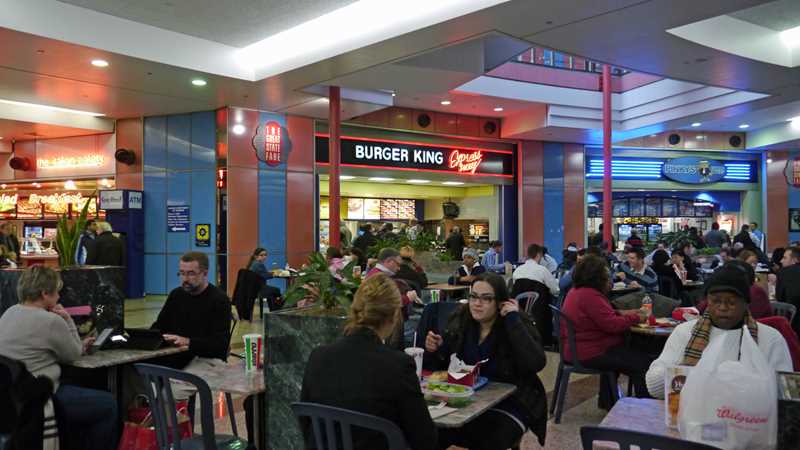 That said, there are literally 100s of restaurant, dining and nightlife options within a short walk of Marquee at Block 37. The food court at the nearby Thompson Center always draws a lunch time crowd. 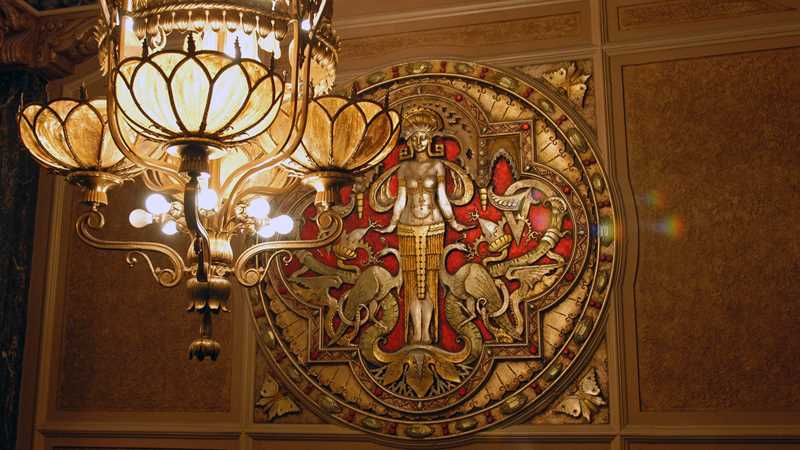 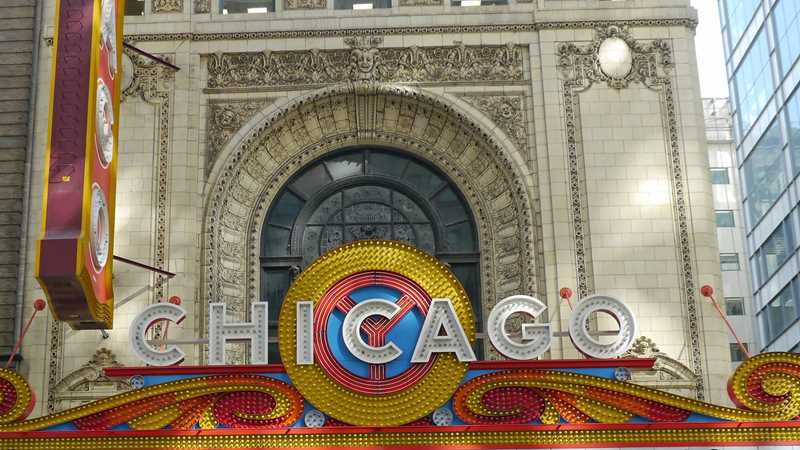 The Oriental Theatre is directly across Randolph St and the Chicago Theatre is just north on State St, and more theaters are steps away.

The Cultural Center, Art Institute, Lyric Opera and Chicago Symphony are a short walk or cab ride from the building. 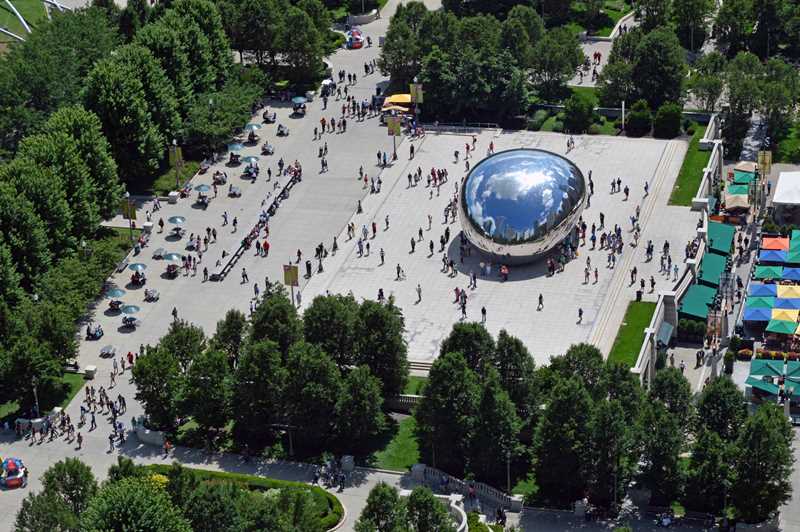 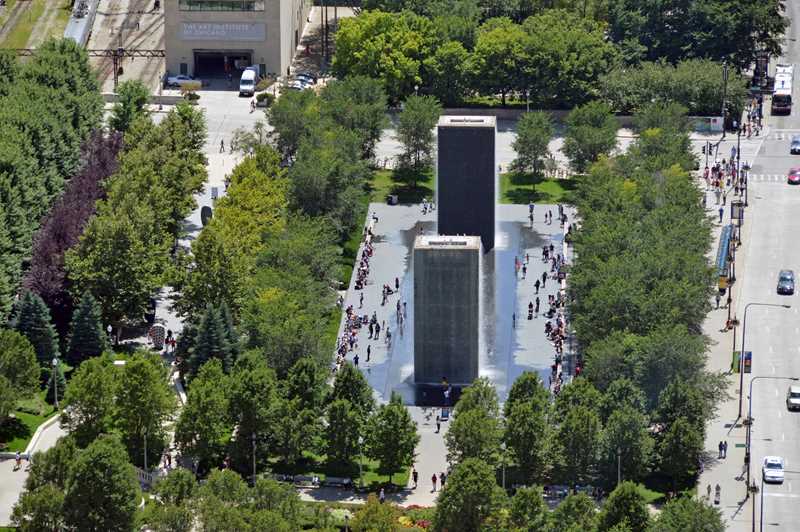 Millennium Park, one of the city’s main downtown attractions, is two short blocks east of Marquee at Block 37. 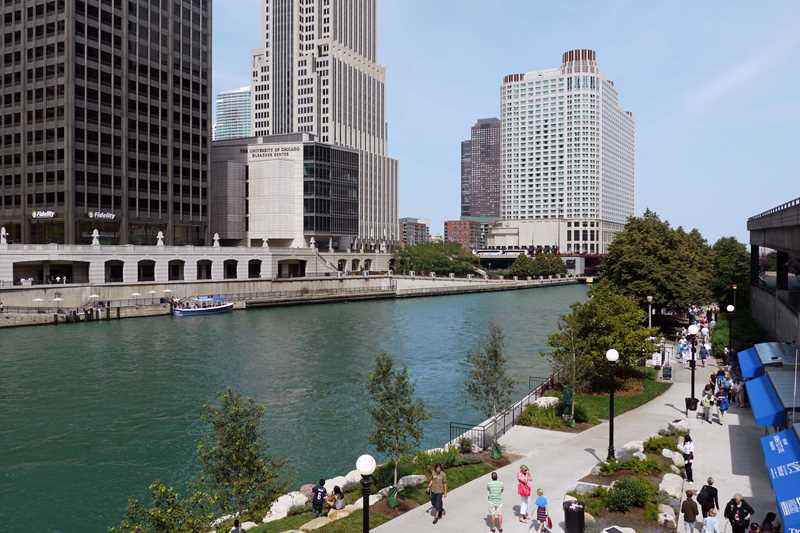 The Riverwalk, which is undergoing an expansion, is two short blocks north of the building. There are a variety of dining and recreational opportunities along the river, and docks for seasonal tour boats. 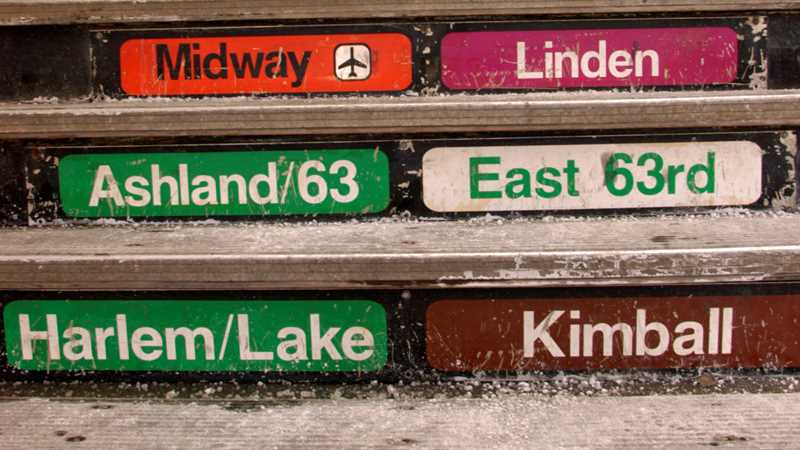 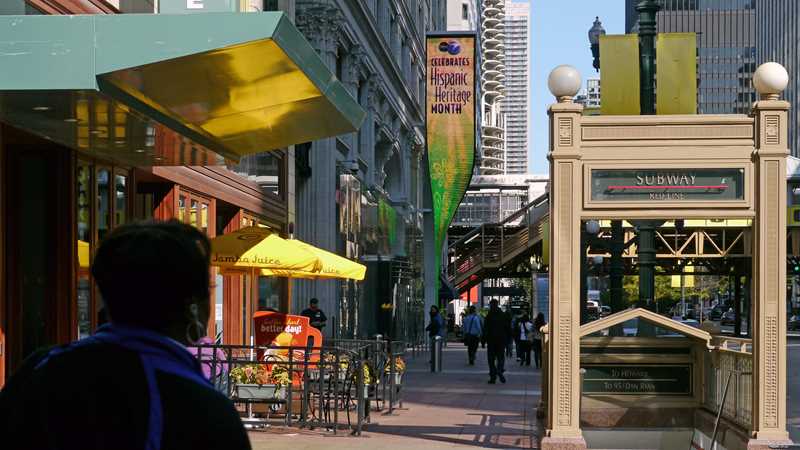 The CTA Red Line and the Blue Line to O’Hare can be accessed from the lower level of the mall or from entrances just outside the building. 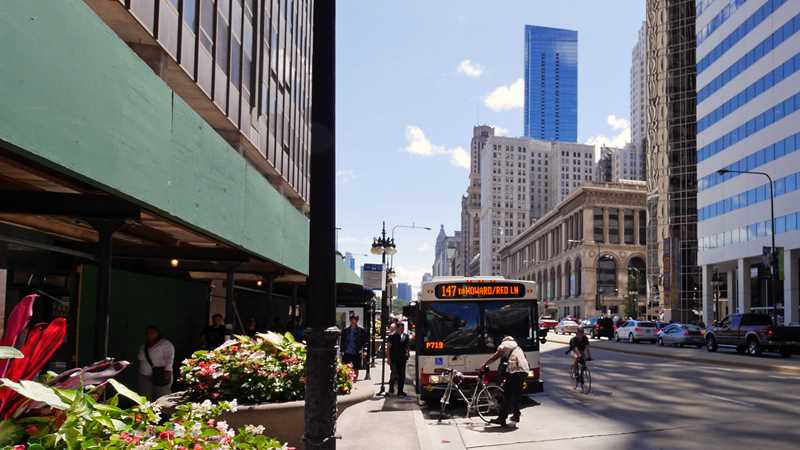 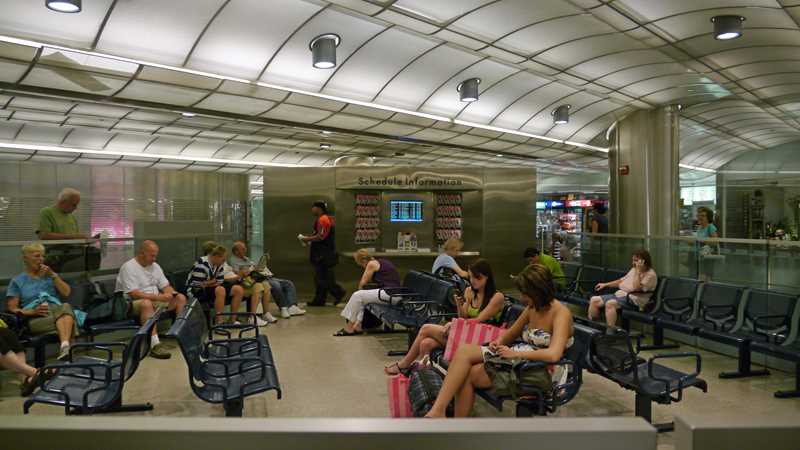 Trains from Metra’s Millennium Station, two blocks east of Marquee at Block 37, reach Hyde Park and the University of Chicago in about 20 minutes.

Taxi service is available 24/7 and Zipcar car-sharing locations are nearby.

Due to near-constant Loop congestion, Marquee at Block 37 has relatively inconvenient access to Lake Shore Drive, I-90/94 and the city’s expressway grid.

If you have information about Marquee at Block 37, and are not a real estate agent, add your thoughts in a comment. Comments are moderated, and commercial messages are not allowed.

Note: Marquee is a YoChicago advertiser.

Tour a corner 2-bedroom, 2-bath at the new Marquee at Block 37

Tour a convertible apartment at the new Marquee at Block 37