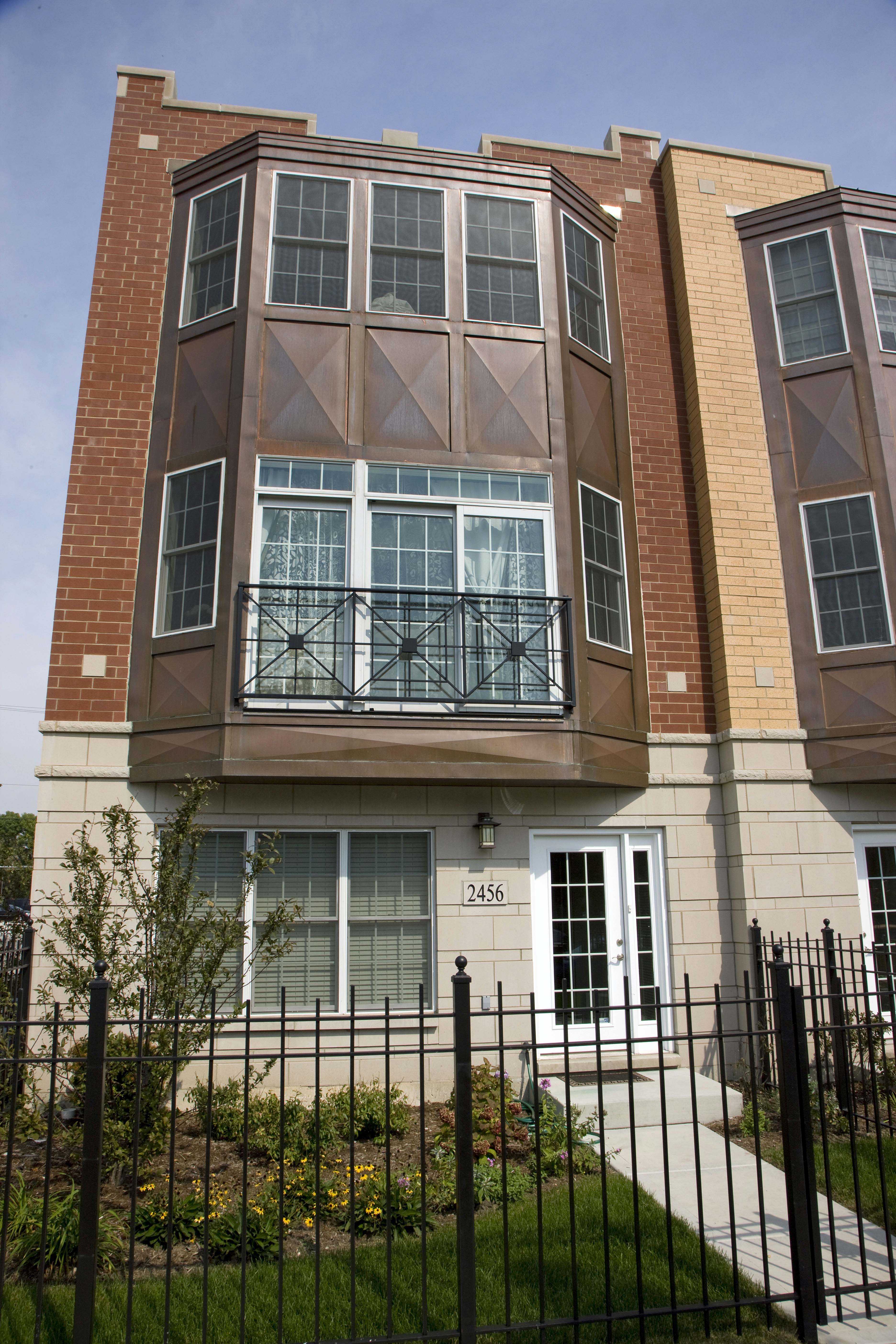 It’s been a slow year for Fletcher Row, Bluestone Development‘s multi-phased townhouse development at 2424 W Fletcher Ave. Two homes have closed since sales began in mid-2006 – one for $625,000 and another for $654,000, according to county records – but the rest of Phase I sits empty.

In addition, the developer is “offering seller financing with a down payment as little as 10 percent and interest rates as low as 4.99 percent on jumbo loans” through Dec. 31, according to a media release.

The reduction brings Fletcher Row’s prices per square foot down into the low to mid-$200 range, close to the prices per square foot at Cornelia Court, which is located across the river and to the north in Avondale. There, two-, three- and four-bedroom townhouses currently are selling from the $440s to the $640s.

Fletcher Row’s plans call for an eventual second cluster of 10 townhouses to go up next door to the first phase of homes. 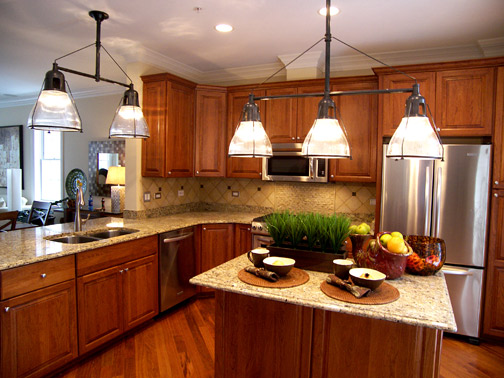 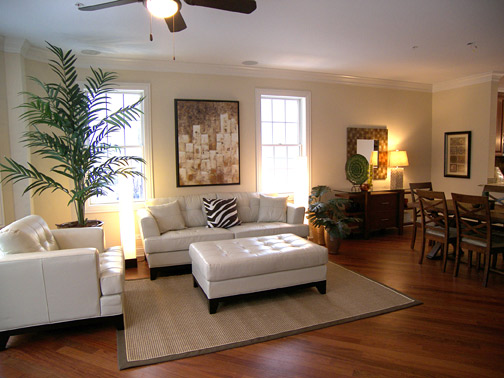