HUD has charged a Bridgeport couple, Prudential Rubloff, Realtor Jeff Lowe, and his Lowe Group with violating the Fair Housing Act for refusing to sell a home listed for $1.799 million to a black couple because of their race.

The complaint (PDF) says Lowe and Daniel and Adrienne Sabbia stalled the sale of a single-family home at 3300 S Normal Ave in January after receiving a $1.7 million offer from comedian George Willborn and his wife Peytyn. The Willborns’ offer had been the highest submitted during the home’s two years on the market.

According to HUD and several other news sources, Lowe told investigators that his sellers preferred not to sell the home to African-Americans.

Crain’s and the Tribune have more.

Conlon Real Estate took over the listing from Lowe earlier this year. Conlon pulled the listing off the MLS today, but the property is still featured on the brokerage’s website. 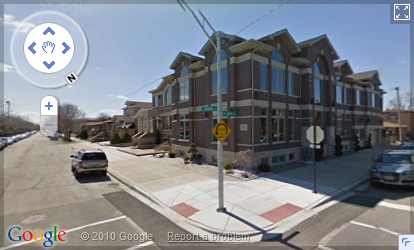