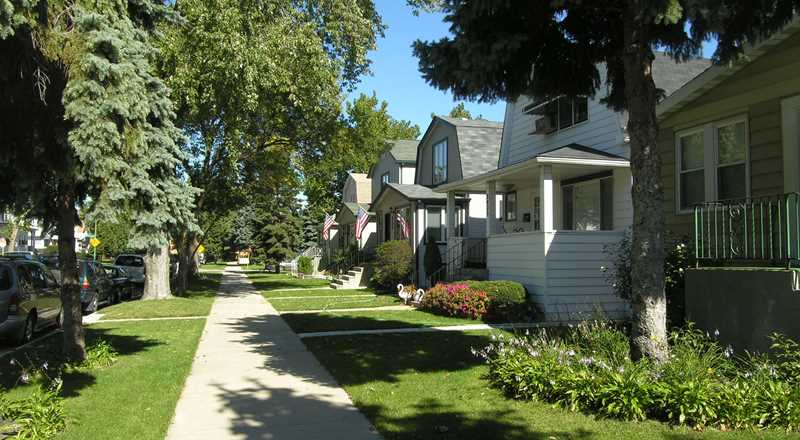 Brynford Park is a tiny, easy-to-overlook, rather isolated pocket in Chicago’s North Park neighborhood. It’s a mere six square blocks hosting just over 100 1920s-era homes, many in a Dutch Colonial style on 30-foot and wider lots. You can see a map and slide show of Brynford Park at our neighborhood page.

Brynford Park has convenient access to the North Park Village Nature Center and the Peterson Ave exchange on the Edens Expy. The Edens Fast Food Restaurant serves up one of the better hot dogs in this part of town.

There are currently no homes listed for sale in Brynford Park, but you might want to keep an eye on the area. Recent sales have ranged from the $130s to the $390s, with the majority under $250K.