Buying into a walk-up conversion was often a bad deal 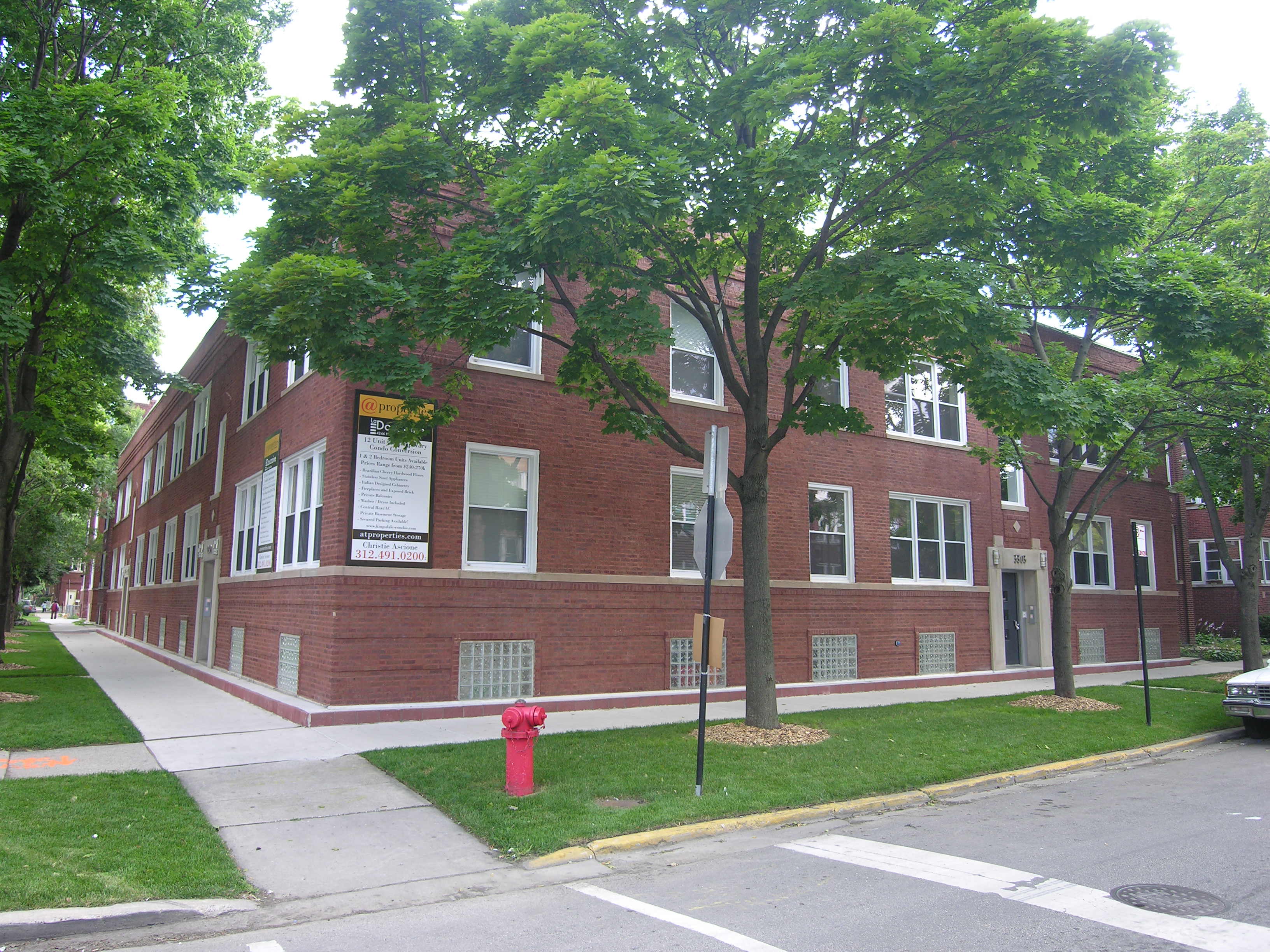 In the 40 years that I’ve followed Chicago condo conversions I’ve rarely seen the renovation and condo conversion of a 12+ unit walkup buildings with studio to 2-bedroom apartments result in economic gains for the initial buyers. That’s been the case regardless of the attractiveness of the neighborhood, but the results have often been disastrous at buildings in less desirable neighborhoods.

Consider the results at La Douzaine, a building at 4246-4252 N Spaulding in Irving Park that we mentioned seven years ago. The building also had an address on Cullom Ave.

The majority of the building’s units have been in foreclosure proceedings. A number have resold at substantial discounts from their original selling prices.