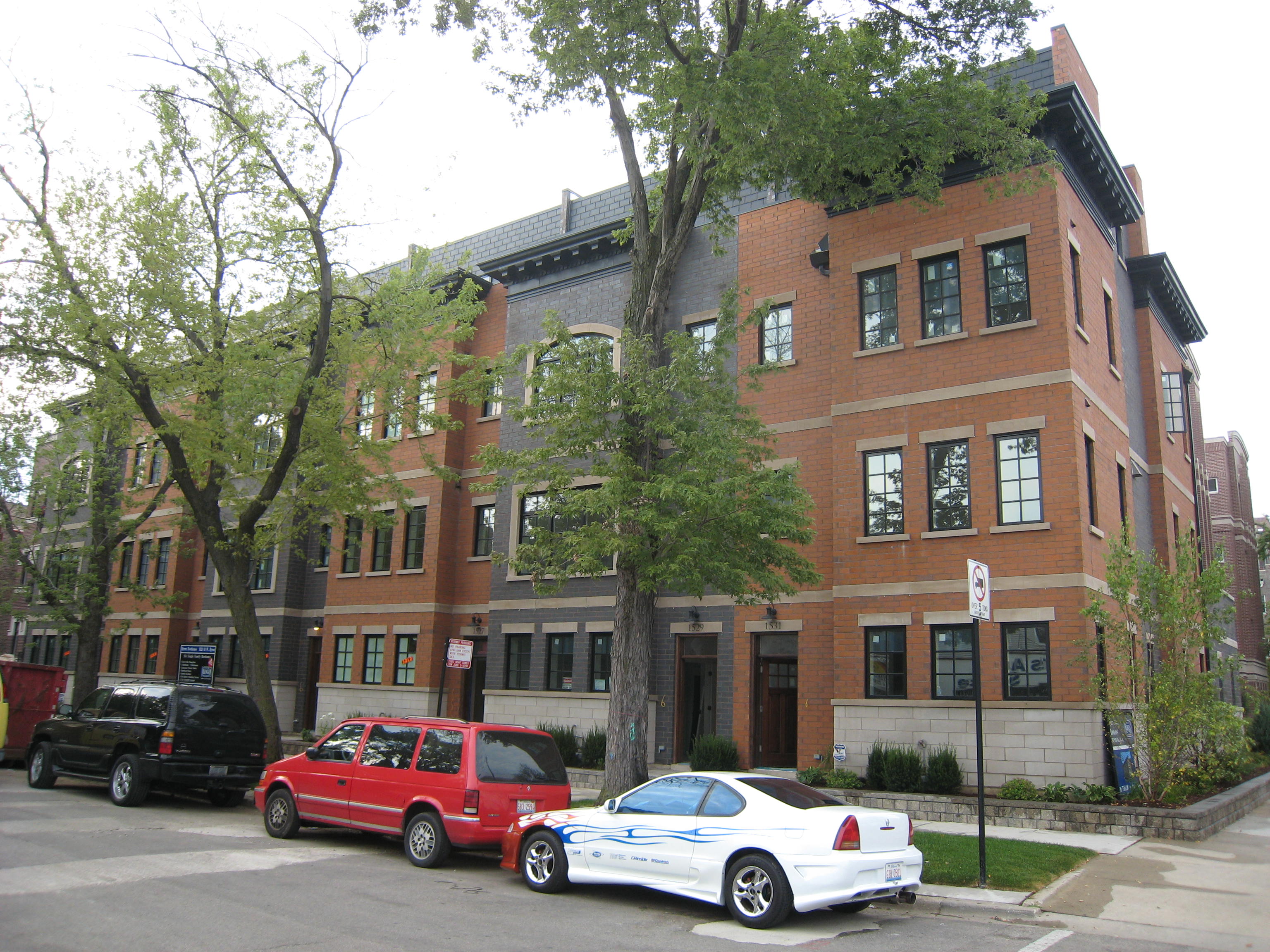 Speaking of Mangan Builders’ historicism, I happened by the developer’s Byron Street Rowhomes yesterday, at Byron and Ashland, and I have to say, not a bad imitation of vintage rowhouses. I’m no fan of fake-historical stuff, but from materials to detailing, Mangan at least does a reasonably tasteful job, unlike some of the ridiculously cartoonish historical hacks that have cropped up all over the city.

They’re using the right brick veneer (masonry just ain’t what it used to be), the right windows – and look at that cornice. I’m not encouraging anyone to ape the London of centuries past, but lots of buyers like new stuff that looks vintage, and if it’s going to get built on your block, wouldn’t you rather have cornices like that than most of what you see at new rooflines these days? 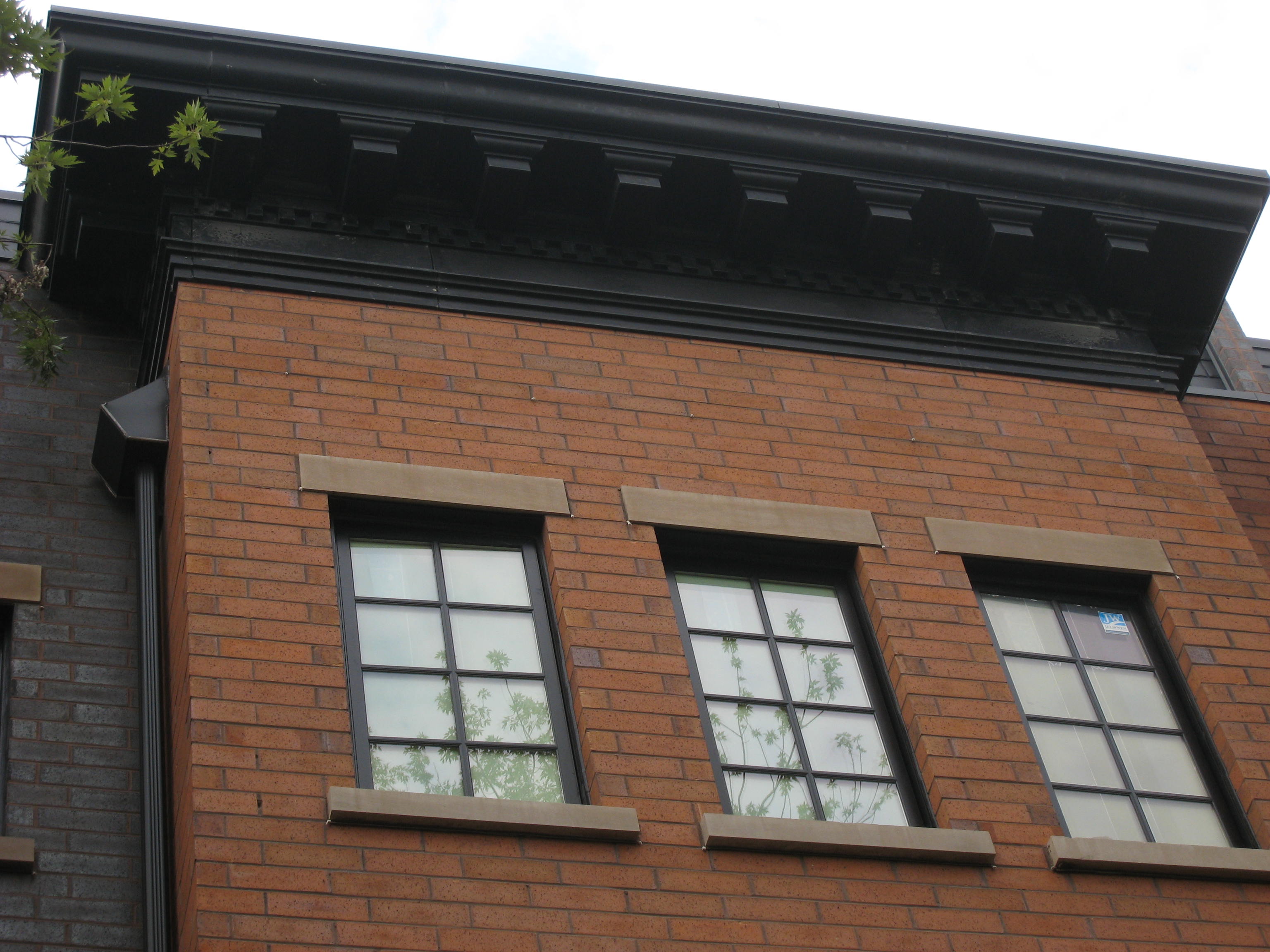