Calling a bottom at Logan View in Logan Square 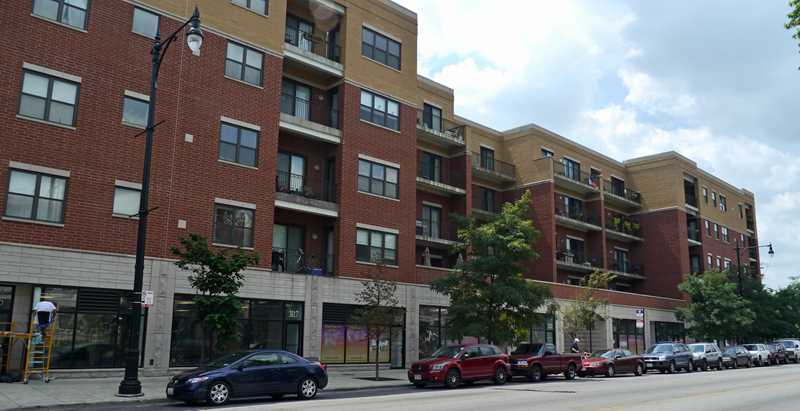 It’s been 5 years to the day since we reported price reductions and a “developer closeout” at Logan View Condominiums, 3125 W Fullerton, in Logan Square. After glancing at the record of a 3-bedroom, 2-bath unit that sold for $388,000 in 2006 and resold last month for $200,000, I headed to the site yesterday for a look around.

Developer Ed Tunney approached me while I was taking some photos. Without prompting, he stated that resale prices had bottomed out in the development and now represented, in his opinion, a good value. Tunney cited the recent sale of a 3-bedroom, 2-bath unit for $186,000 that he said would rent for $2,000. He also mentioned the burgeoning restaurant and bar scene in the Logan Square area as an indication of value.

After remaining vacant for six years, Tunney said, the entire first-floor commercial space has been rented to Safari Childcare, which will be opening its eleventh Chicago-area facility there. 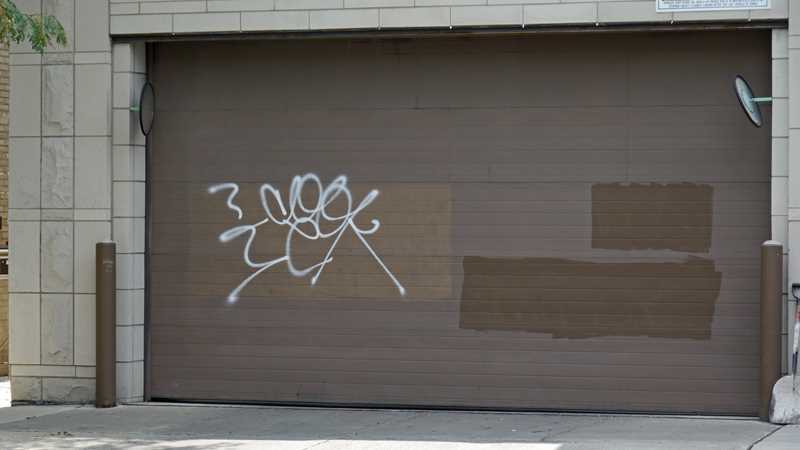 At current prices the all-in cost of ownership at Logan View is lower than the cost of renting. Does that represent a bottom?