Cash sales fall to a third of the home market 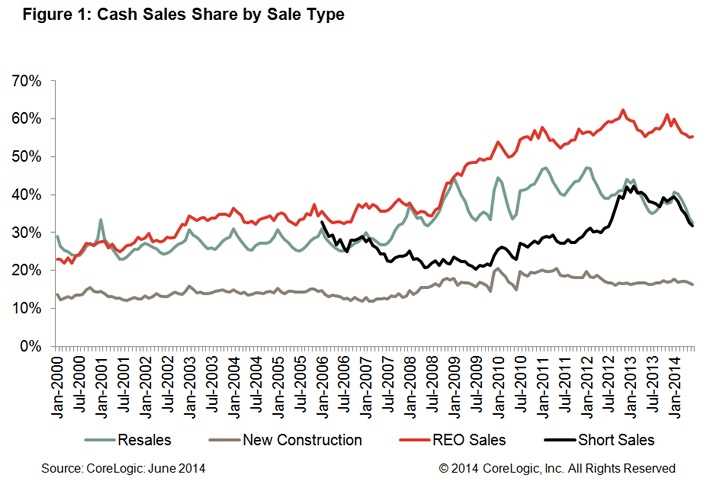 The following is from a CoreLogic news release: 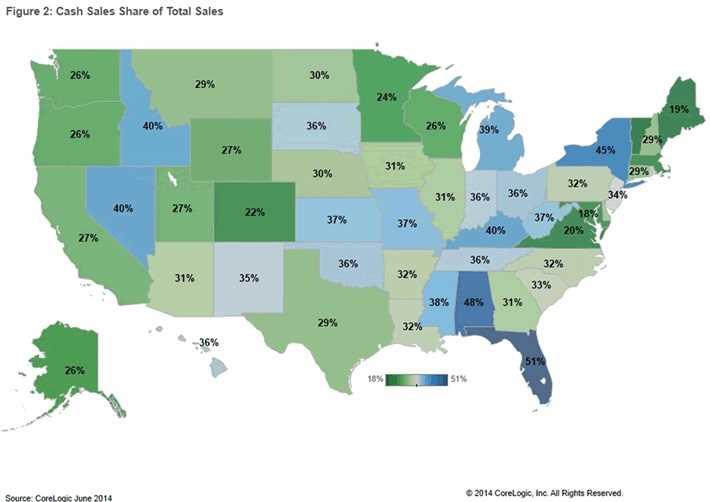