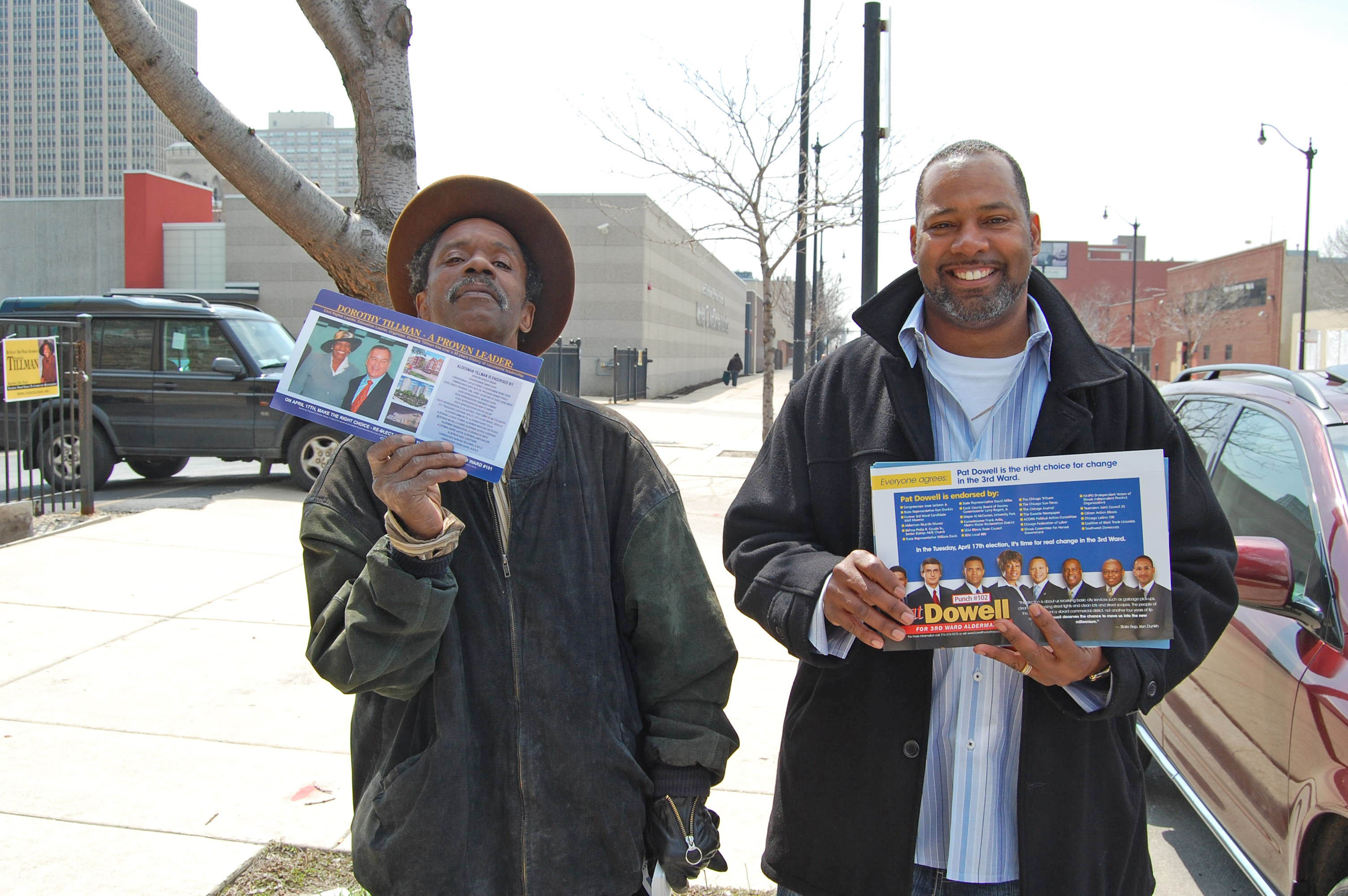 A demographic shift in the 3rd Ward is partially responsible for Pat Dowell unseating incumbent Ald. Dorothy Tillman in yesterday’s runoff, according to Mary Mitchell in today’s Sun-Times.

Mitchell writes: “Perhaps more than any other ward, the 3rd Ward race symbolizes the looming culture clash between African Americans who are returning to inner-city neighborhoods to reclaim their piece of the lakefront and those residents who hunkered down through the lean years.”

Mitchell headed down to the 3rd Ward yesterday and followed Dowell on a tour of polling places. We were also out and about in the 3rd yesterday. Outside the polling place at 18th and Wabash, we saw plenty of evidence of Tillman’s heavy political muscle: vans shuttling Tillman supporters to the polls and pamphlets touting her endorsement by Mayor Richard M. Daley (Sen. Barack Obama (D-IL) also threw his weight behind her campaign).

Still, Tillman’s efforts fell short. Looks like she’ll have to find some new occasions to wear her wide-brimmed hats. 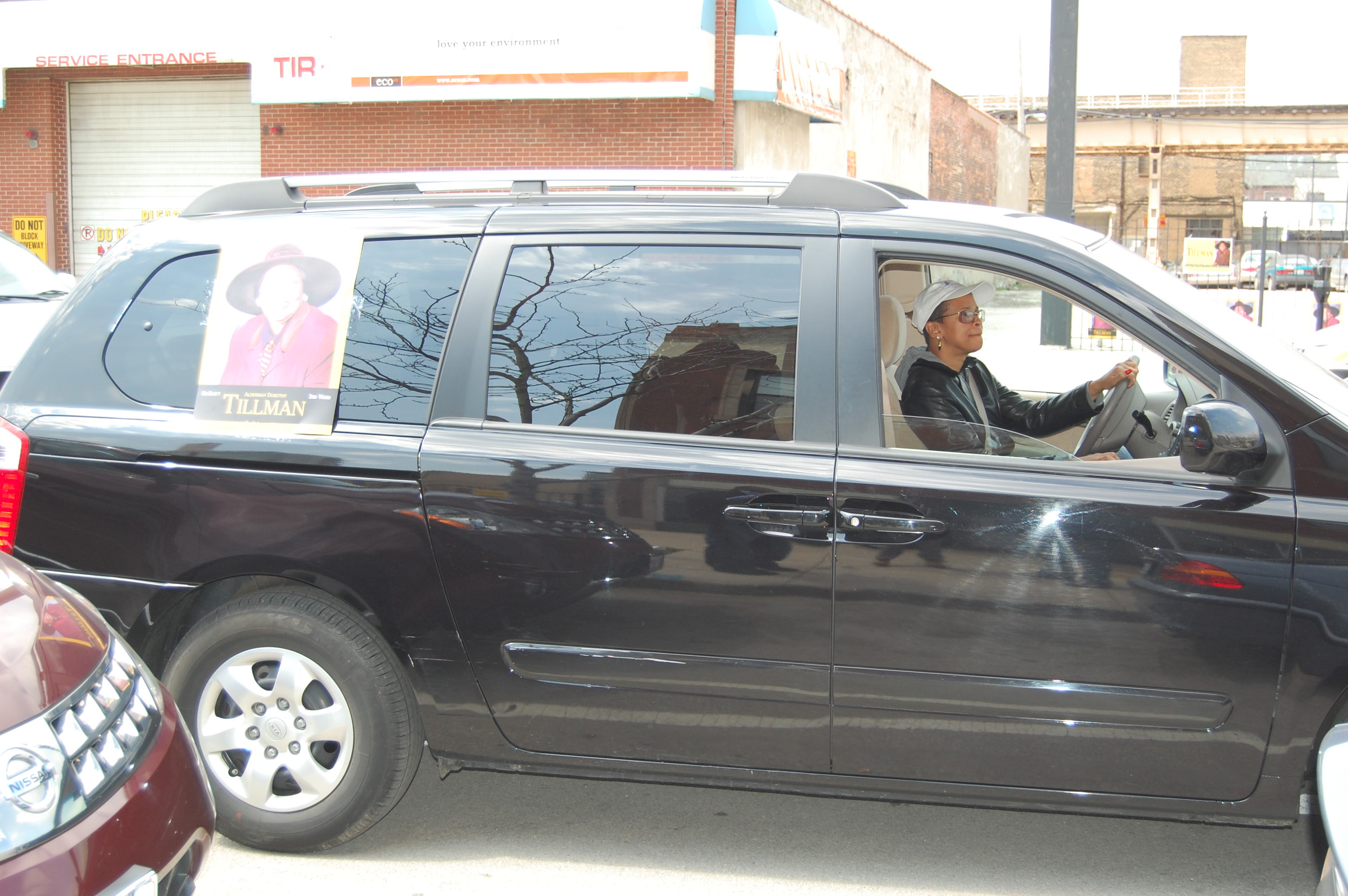 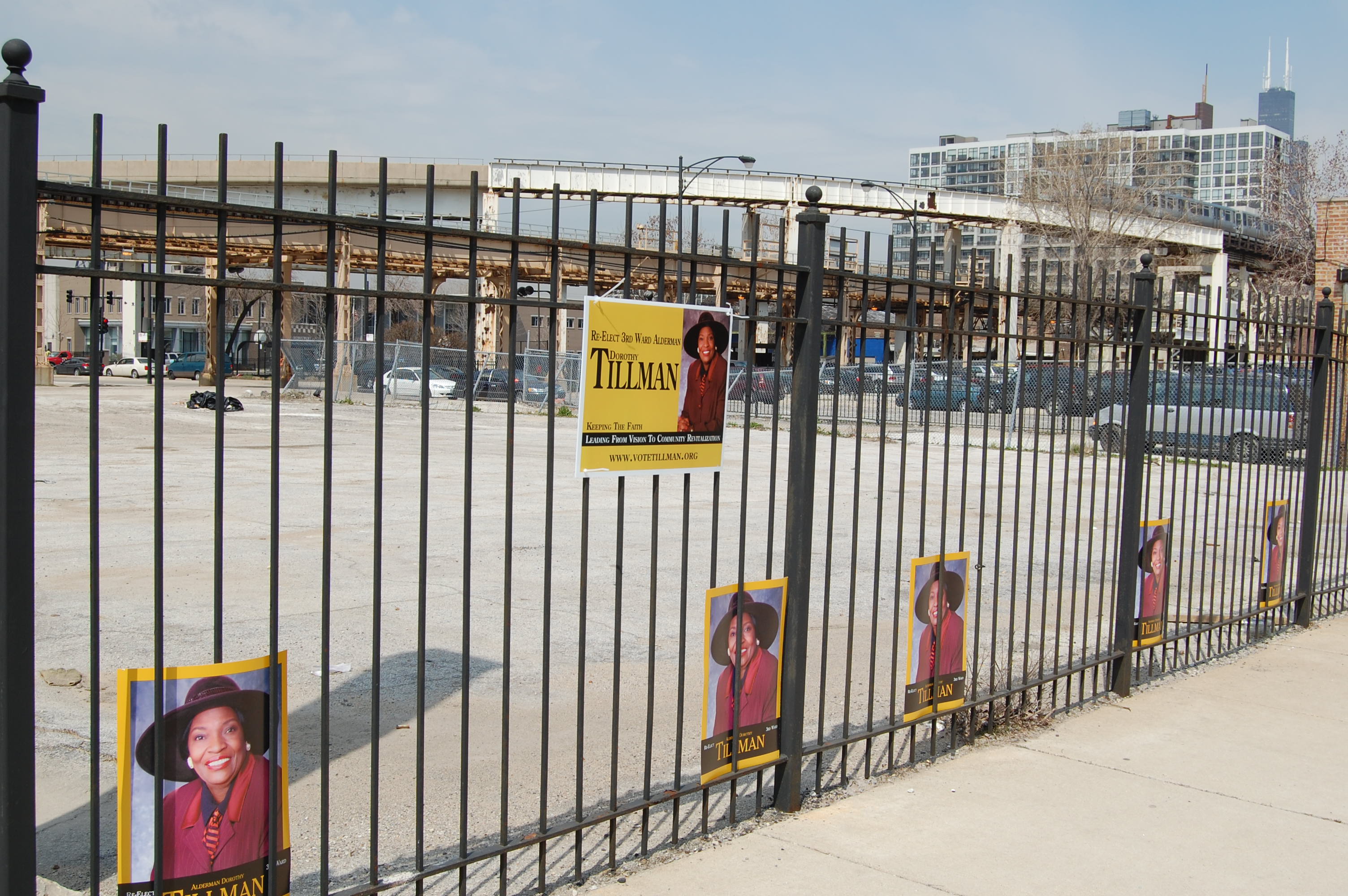 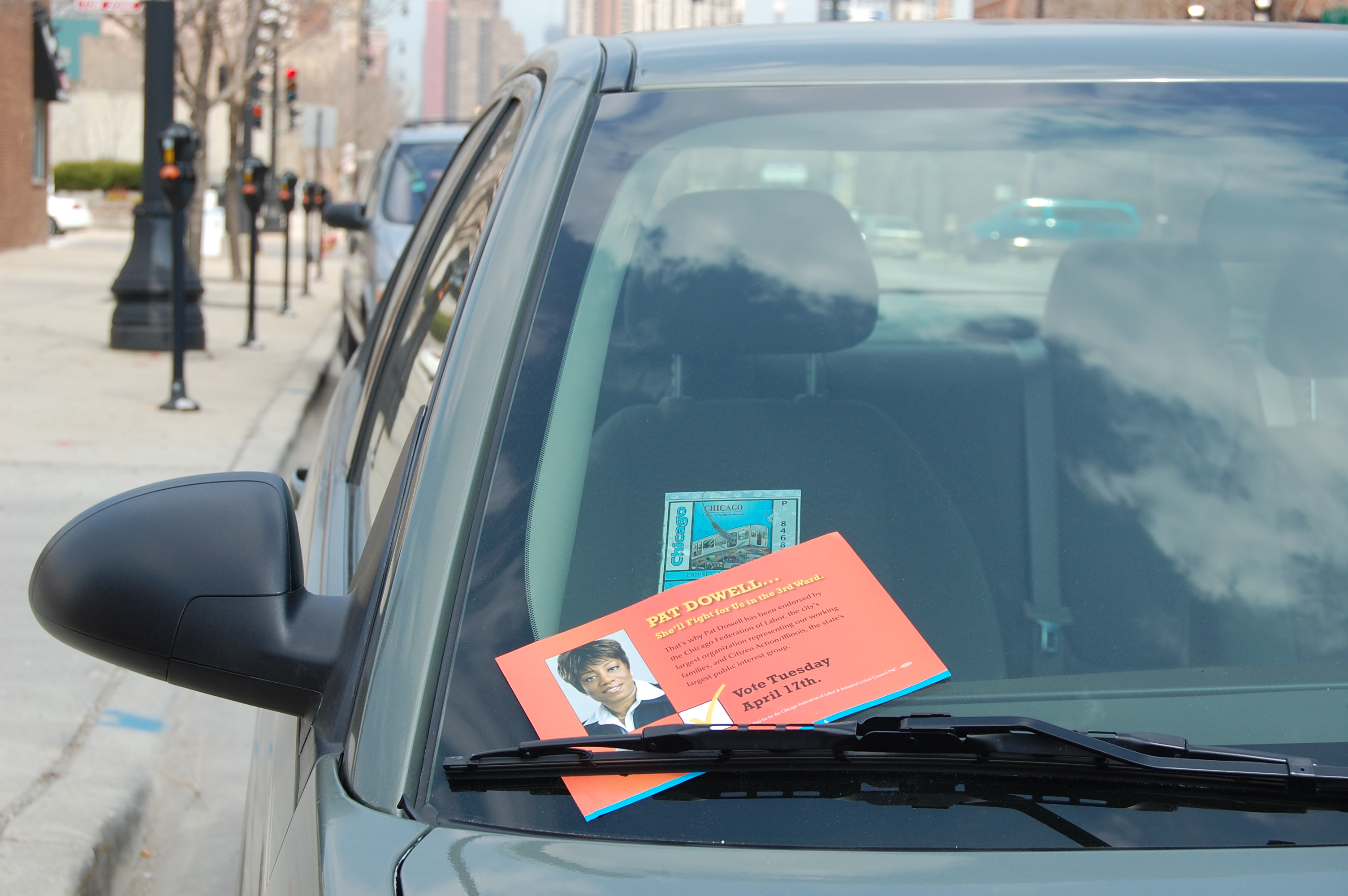 Newer Post
We like to watch: Art Deco grandeur for just under $10 million
Older Post
Church of the day: United House of Prayer for All People