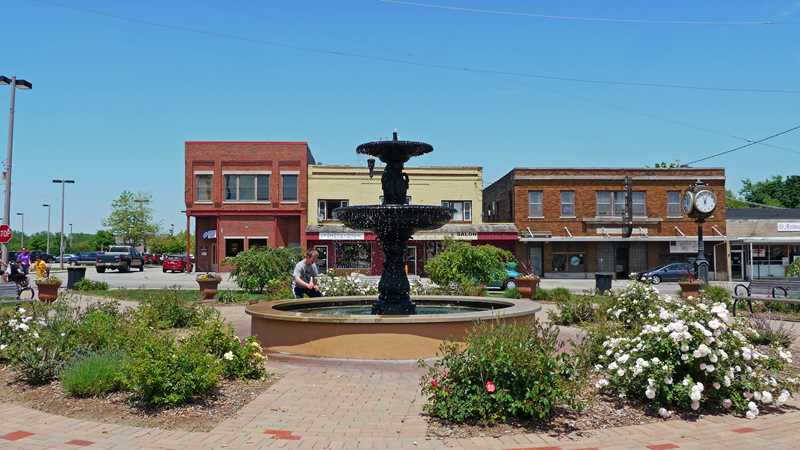 Sales activity was boosted by mild weather, along with affordable prices and attractive mortgage interest rates.

Based on its review of transaction information compiled by Midwest Real Estate Data, LLC, RE/MAX reported that 52.5 percent of all February sales involved distressed properties (foreclosures and short sales), 1 percent more than during the prior month. At the same time, the mix of distressed sales continued to evolve, with short sales representing 18 percent of all sales during the month, compared to 14 percent a year earlier, while foreclosures accounted for 35 percent of sales, down from 37 percent a year ago.

Transaction totals rose in all seven counties in the metro area when compared to February 2011, led by a 75 percent increase in Kendall County and a 46 percent gain in McHenry County. Sales also were up 20 percent in Cook County, 31 percent in DuPage County, 27 percent in Kane County and 33 percent in Lake and Will counties. Total sales in Chicago rose 13 percent.

For those homes sold in February, the average time between being listed for sale and the signing of a sales contract was 175 days, compared to 181 days during the prior February.

The median price of a home sold in February was $136,000, 11 percent lower than in the same month last year, a result reflected in many parts of the metro area, including Cook, DuPage, McHenry and Will counties, which all showed declines of approximately 11 percent. However, in Kendall County the median price rose 4 percent, while it fell 16 percent in Lake County, 3 percent in Kane County and 7 percent in Chicago.

Even as prices softened, February transaction volume for both detached and attached homes increased in all seven counties, as well as in Chicago, suggesting that housing demand is rising in all parts of the metro area.

Detached Sales
Sales of detached homes in February were 22 percent higher than during the same month last year, totaling 2,968 units. Distressed properties accounted for 52 percent of all detached sales during the month, a total of 1,549 units.

The median sale price of a detached home sold in February was $153,950, a slight increase over the median price during the prior month, which was $152,600. However, the February median was 7 percent lower than the same month last year.

Median prices for detached homes were up on a year-over-year basis in two counties, Kane (2.5 percent) and Kendall (0.1 percent), as well as in Chicago (1.6 percent).

Sales of detached homes rose most substantially in Kendall County where they jumped 59 percent compared to February of last year. The results in the other counties were: Cook up 17 percent; DuPage up 18 percent; Kane up 26 percent; Lake up 31 percent; McHenry up 38 percent, and Will up 30 percent. In Chicago, detached sales were 11 percent higher than in the same month last year.

On the county level, attached sales soared 126 percent in Kendall County and 81 percent in McHenry County compared to February of last year though attached sales in both counties totaled less than 50 units each.

“Sales of attached homes over the last five months were 24 percent higher than during the same period a year ago,” said Laura Ortoleva, a spokesperson for the RE/MAX Northern Illinois real estate network. “Prices in the attached segment are still under considerable pressure; however, we expect that segment of the market will continue to strengthen this year, especially during the second quarter.”

Newer Post
Is it finally handcuffs time for Exchange Apartment Finders?
Older Post
Own a 2/2 in Morgan Park for $400 a month