Summer isn’t too far away, and that means students leaving the city, interns moving in and others like them swarming to either sublet their places or find one before the lake freezes over again.

Since many out-of-towners know about Lincoln Park, we scanned Craigslist for studio sublets in the area:

The prices (surprise, surprise, gulp) can be steep. 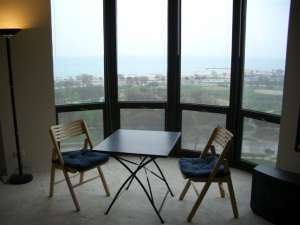 So moving on to reality, 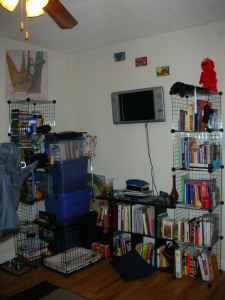 a more affordable “newly renovated studio” at Belmont and Sheridan that looks a bit tight goes for $745. The advertiser says it’s in Lincoln Park, though by our reckoning it’s in Lake View. The lease runs until February 28 with the chance to renew – not a bad option if you’re looking for a longer stay.

We think $745 per month is more suited for paid interns though, so students, you might want to consider this (pictureless) ad for a $615 studio sublet at Wolfram and Halsted (also advertised as Lincoln Park though it’s technically Lake View). The lease runs from June 1 to September 30, and while we don’t see any pictures to prove it, the ad says the building has nice hardwood floors and lots of shelving.

If you like the price on that listing, consider heading out of Lincoln Park to some other, less pricey ‘hoods: say, to Lincoln Square, another happening neighborhood. 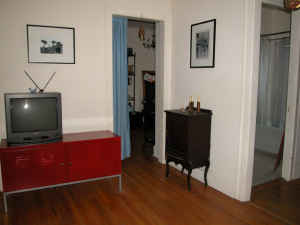 From June 1 to September 30, you can get a two-room studio (with a separate kitchen) at Eastwood and Lincoln avenues in Lincoln Square for $665. We actually like the fact that this place appears sparsely furnished because who wants a bunch of clutter if you’re only interested in subletting?