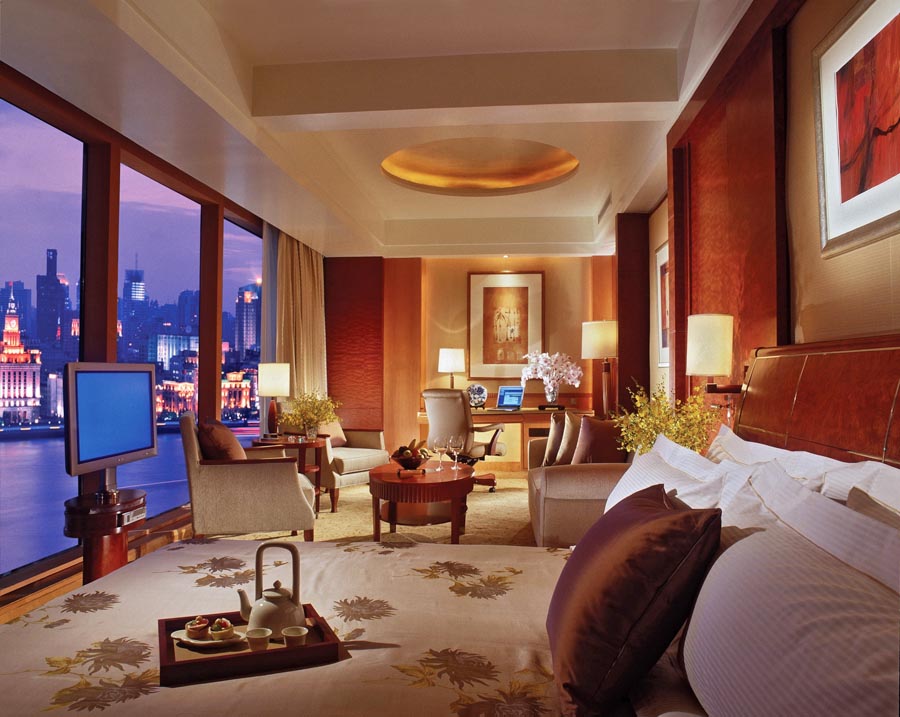 Oops. Somebody at the Shangri-La Hotel (at Waterview Tower) allegedly was silly enough to give buyers marketing materials projecting the investment potential of the Loop high-rise’s hotel condos. Now the Illinois Securities Department is investigating the Shangri-La and others, according to Crains, as it’s illegal for hotel condo developers to discuss potential investment returns unless they comply with the necessary registration and disclosure requirements of state and federal regulatory bodies.

The problem is, buyers need and deserve (honest and realistic) projections of this information before taking a punt on the hotel condo market. This is an issue that many Chicago developers have been skirting around for the better part of two years as they try to sell skeptical Chicagoans on hotel condos. We’ve heard of other developers taking a more circuitous approach, referring would-be buyers to The Peninsula Hotel and asking them to detail their room and occupancy rates – a half-baked approach at best.

For us, the most telling forecasts of a hotel condos investment potential is the words out of most marketing agents mouths, not the marketing materials they thrust at buyers.

A number of agents and industry analysts we’ve interviewed have said quite frankly that buyers likely will not break even for a long time and should consider hotel condos only if they intend to use the property for personal enjoyment and are prepared to wait until it appreciates enough to sell for a decent profit.

Our favorite observation on hotel condos from a developer? This quote from Peter Dumon of Oak Brook-based The Harp Group, telling Crain’s that he pulled the plug on a hotel condo project at The Ambassador East because Dumon thought Chicagoans would see that the mortgages, taxes, insurance and maintenance costs of owning a hotel condo outweighed the benefits: “It’s a business that is dependent on a moron buying your unit.”