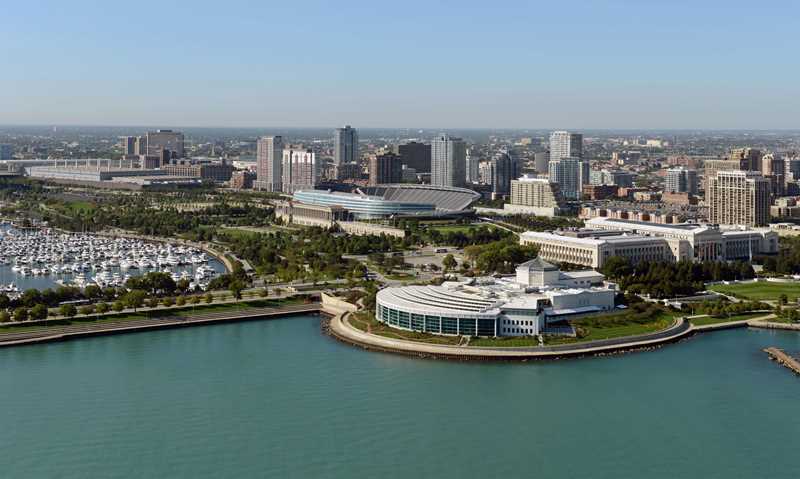 Another index that housing troubles are not yet behind us is that 7.4% of Chicago-area mortgages were seriously delinquent in January, the sixth-highest rate among large metro areas.

Newer Post
The panoramic views from The LEX apartments
Older Post
Should we feel badly for new iMove Chicago agents?