Church of the day: Old Saint Pat's in the West Loop 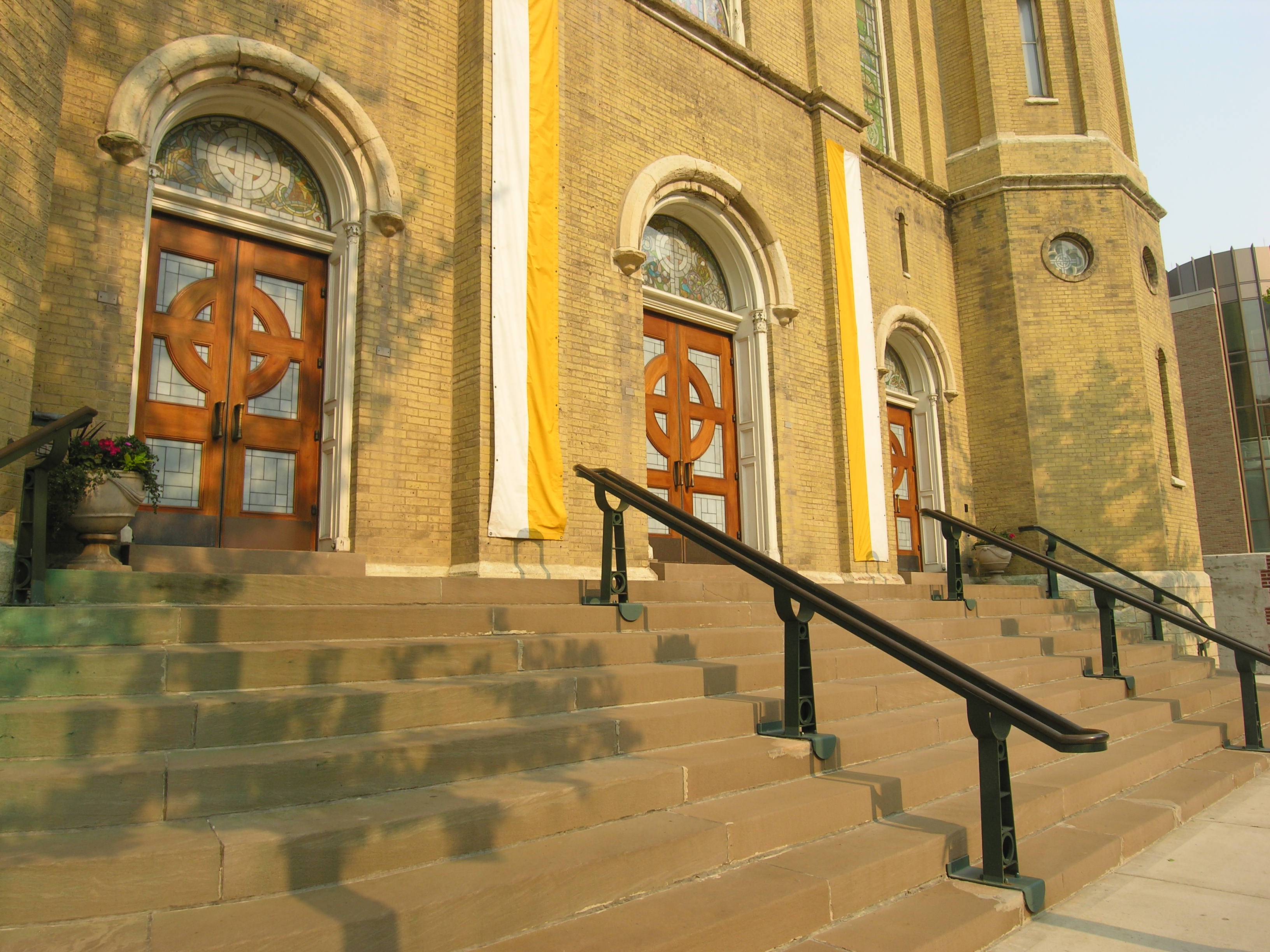 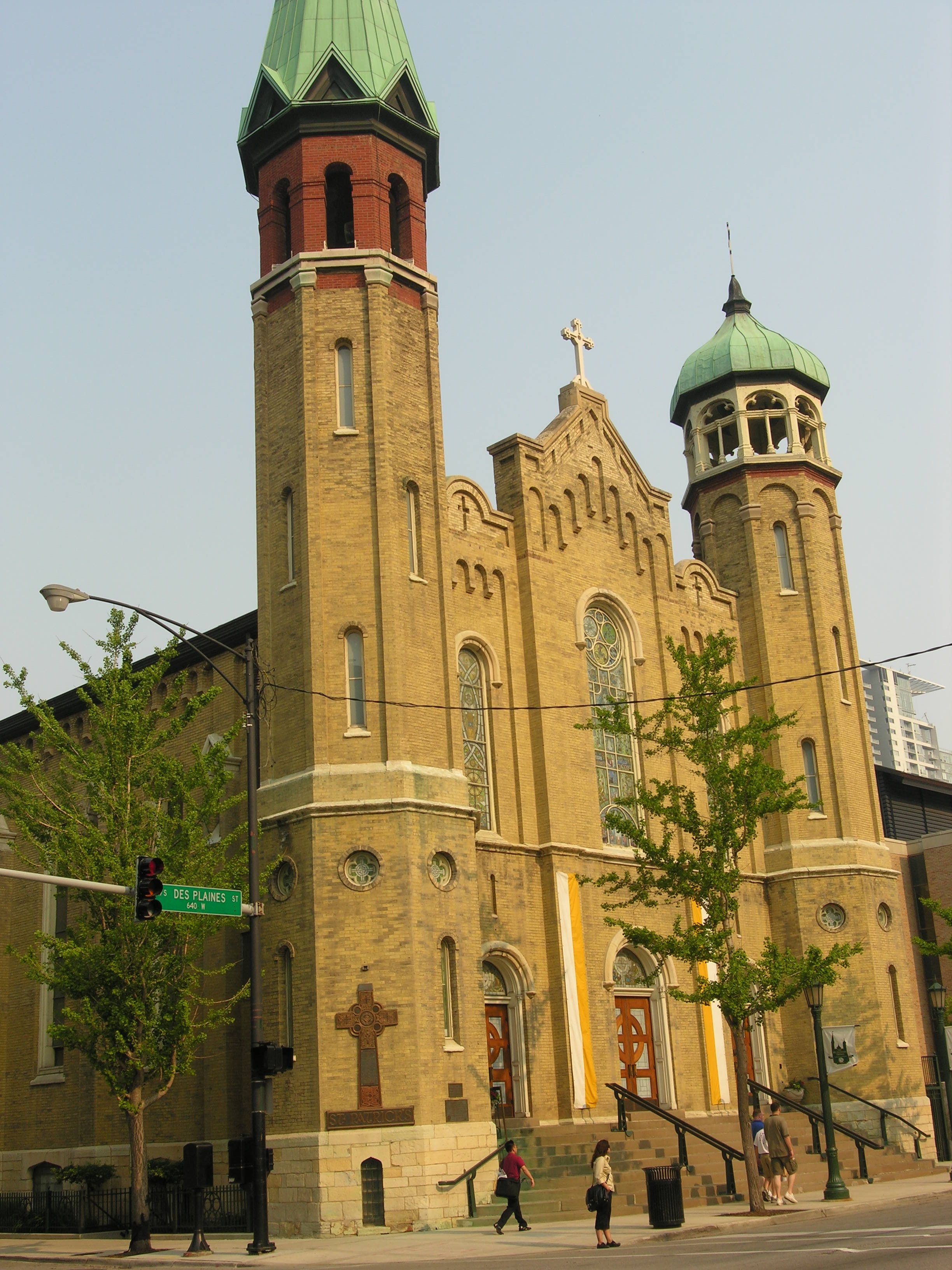 I’m a little biased in favor of Old Saint Patrick’s Church because my great-great-grandparents were married in it in 1891, but leaving my personal preferences aside, the church, at 700 W Adams St, certainly has been a key part of the West Loop’s revitalization.

The current Romanesque-style church was dedicated on Christmas Day in 1856. Whatever magic the construction workers put into the building, it worked: the church was one of the few to survive the Great Chicago Fire of 1871 (hence the “Old”).

The church is known for its stained-glass windows portraying Irish saints along with its wall and ceiling stencils. Designer Thomas O’Shaughnessy took his inspiration from the Book of Kells, and 15 windows were installed between 1912 and 1922.

Industrialization in the area almost closed Old St. Pat’s forever, but city landmark status in 1964 saved it from demolition. The church slowly started to attract more parishioners, thanks in part to Father Jack Wall’s efforts to invigorate the church in 1983. Later, residential growth downtown didn’t hurt either.

The event attracts thousands of people. Not too shabby for a church that in 1983 had only four registered members. 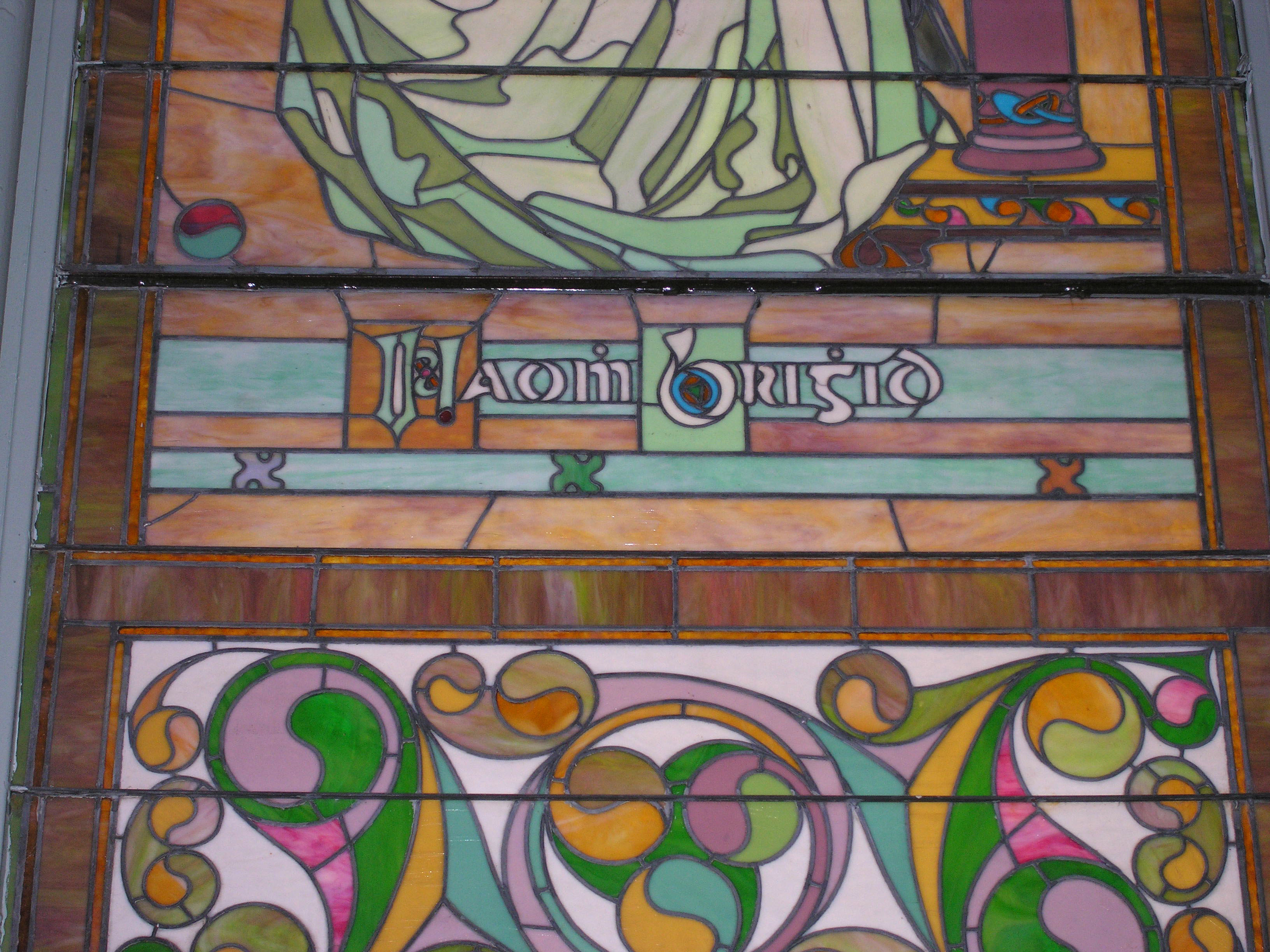