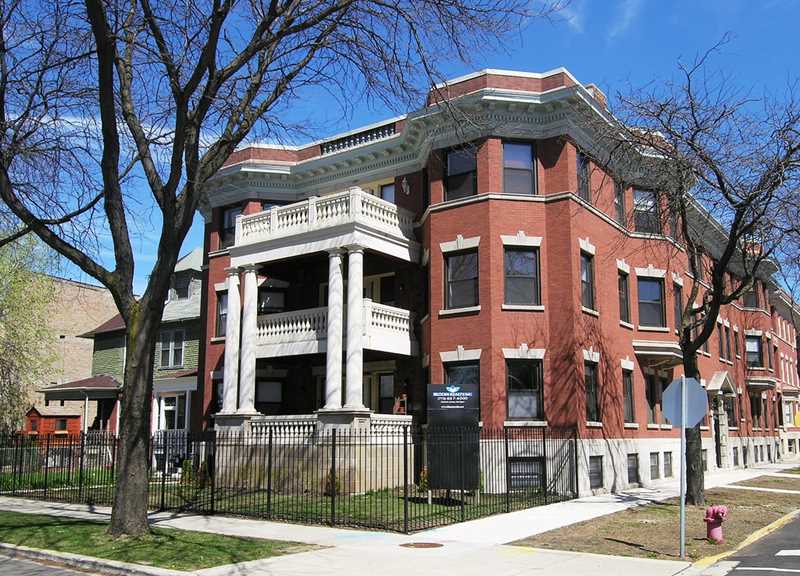 The City’s Department of Housing and Economic Development announced that it is accepting sealed bids for four parcels of vacant land on the South Side. Minimum bid prices range from $1,920 to $34,800, and bids are due by April 13.

The highest-priced parcel is 4515 S Greenwood, a 55 x 198 lot zoned RT-4. It’s in a part of North Kenwood that’s seen a lot of new construction and rehab activity in the last decade. 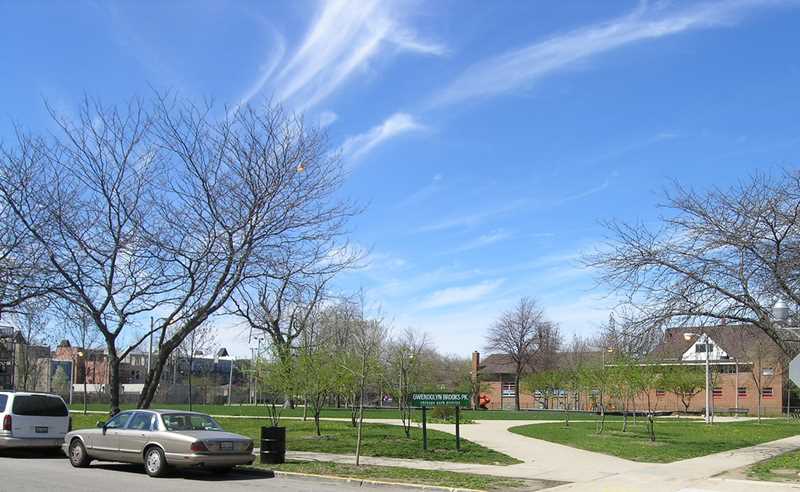 The property is on the same block as Gwendolyn Brooks Park. 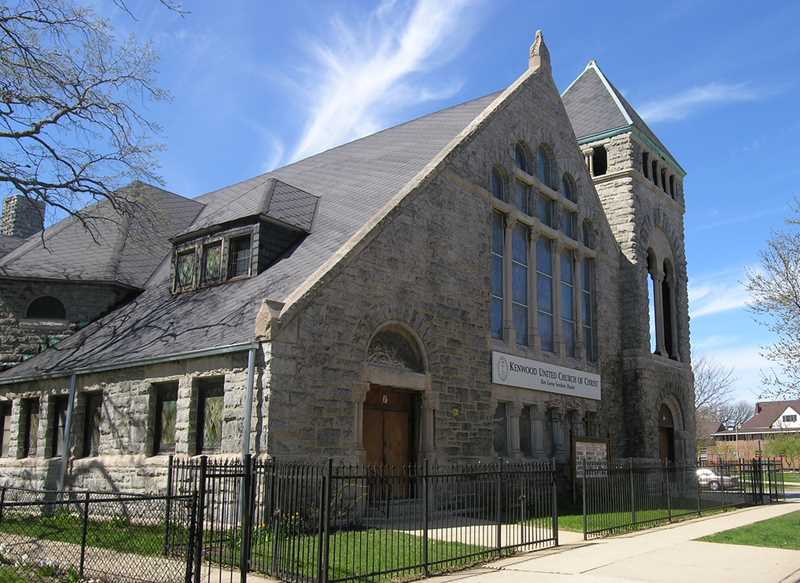 The Romanesque Kenwood United Church of Christ and the elaborately-corniced apartment building pictured above are across from the park at 46th and Greenwood.