Commercial development in Beverly: new places to eat and shop (and read and put out fires) 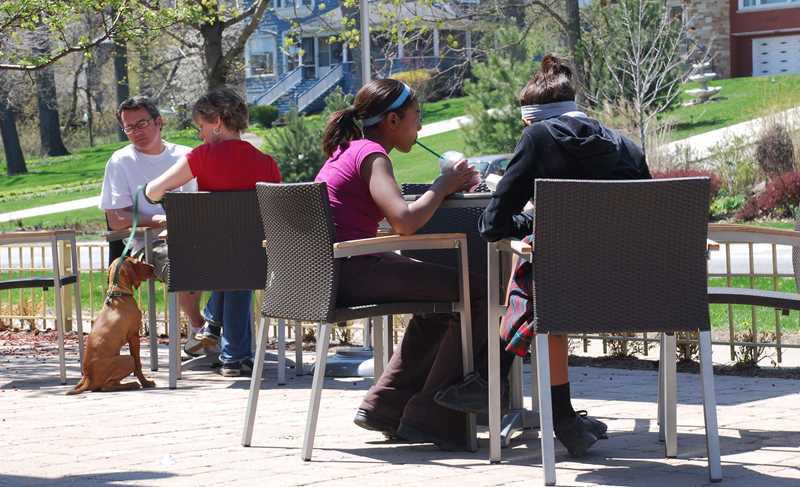 Beverlyians (Beverlyites?) were thrilled when Koda Bistro opened last year at 10352 S Western Ave (several locals we talked to gushed over it). A few more restaurants are set to open this year. Cafe 103, owned by Shirley Makinney, will be one door to the west of Makinney’s gourmet food store Beverly’s Pantry, 1907 W 103rd. (Cafe 103 will be BYOB, Walsh says – liquor licenses are often hard to come by in Beverly). And an old building at 108th and Western was recently demolished to make way for The Beverly Brew Pub, owned by Mike Hurley. Construction is slated to start in a couple of weeks, Walsh says.

A Starbucks recently landed on 103rd Street near the Metra tracks (our intrepid videographer got a little footage inside before the baristas sent him packing). Now, Walsh says, another Starbucks is coming to the southeast corner of 95th Street and Western Avenue, in a shopping center to be developed by V Land Corp. that will also include a Jamba Juice and a Potbelly Sandwich Works. At the northeast corner of 95th and Western, Zifkin Realty & Development plans to revamp a Citibank branch and add several new stores.

Heading east, a branch of the Chicago Public Library is planned at 95th and Damen. “We could see work starting there this year,” Walsh says. At 95th and Vanderpoel, construction has begun on a new fire station, she adds.

Newer Post
More than you ever wanted to know about Chicago zoning now online
Older Post
Why is housing market shaky despite good economy, mortgage rates?