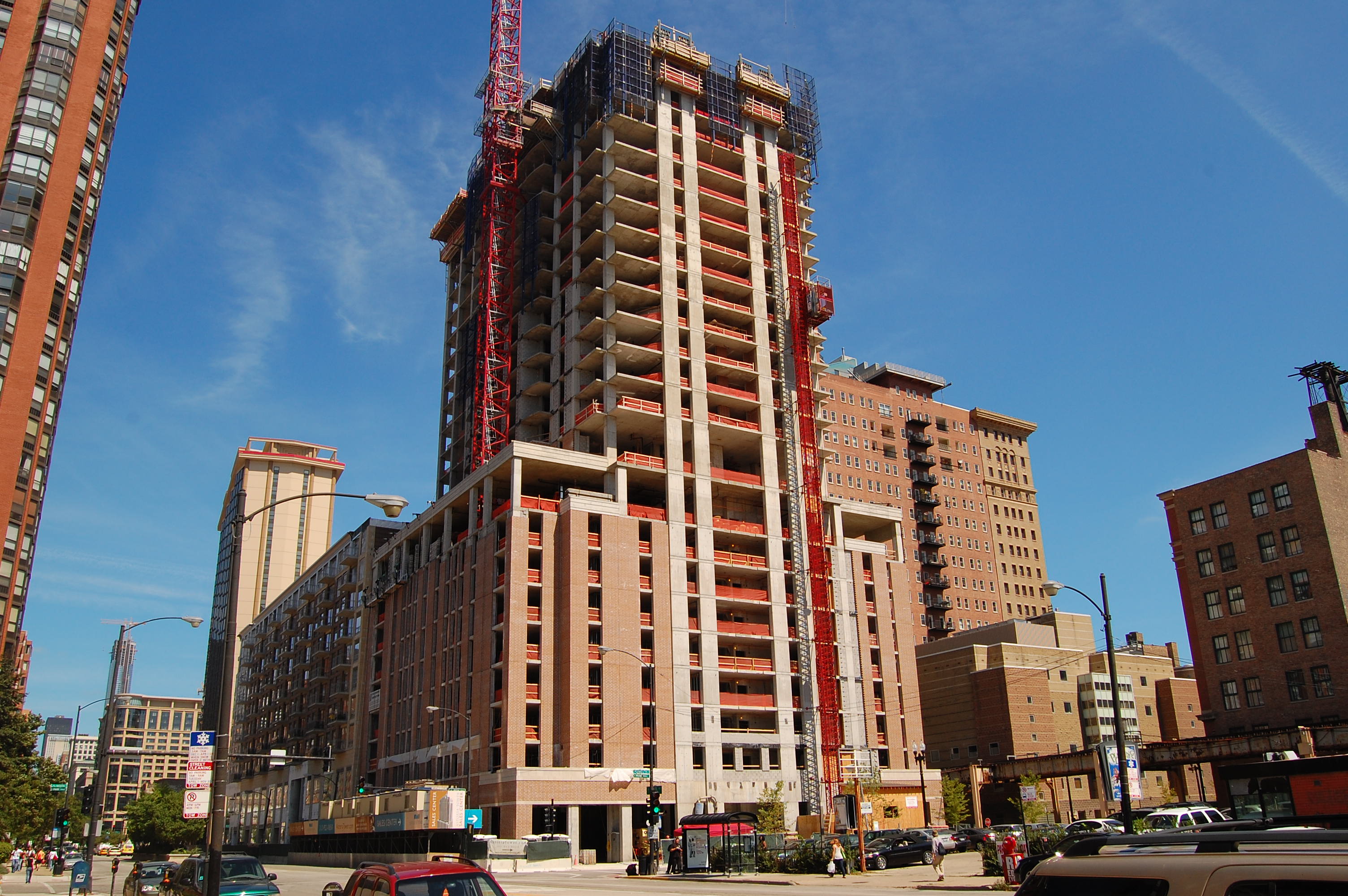 When I spoke with Coldwell Banker Residential Brokerage agent Tom Hartmann about the Astoria Tower Residences & Spa (above) last week, I asked him which developments Astoria Tower is competing with in the neighborhood. “Library Tower,” he said, without hesitating. It makes sense, given its proximity. At 520 S State St, Library Tower is just four blocks north of Astoria Tower, which is located at 8 E 9th St.

These are the two largest condo high-rises that are currently under construction east of Printers Row in the Loop, and they’re somewhat comparably priced: Price points for Library Tower are from the $370s to the $880s, and Astoria Tower is priced from the $230s to more than $1 million. 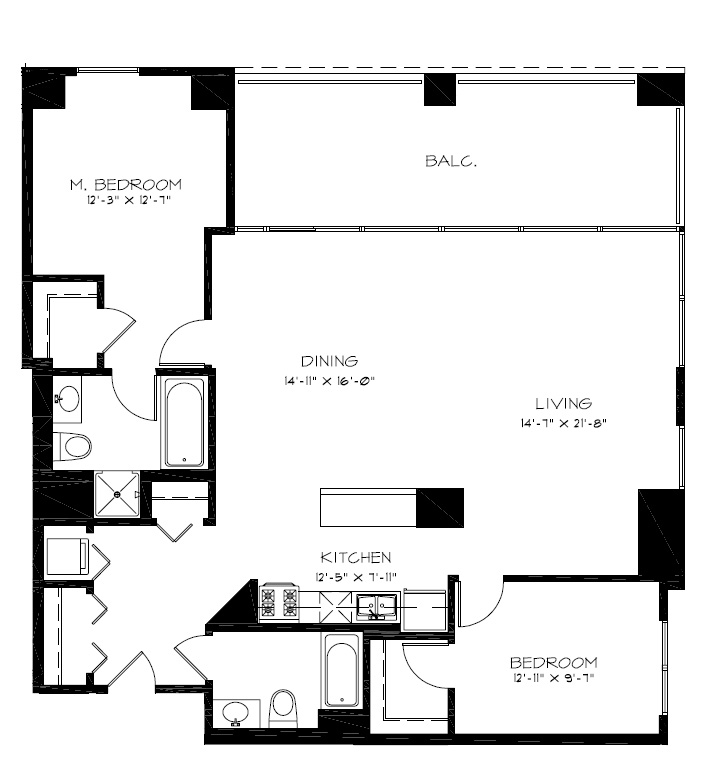 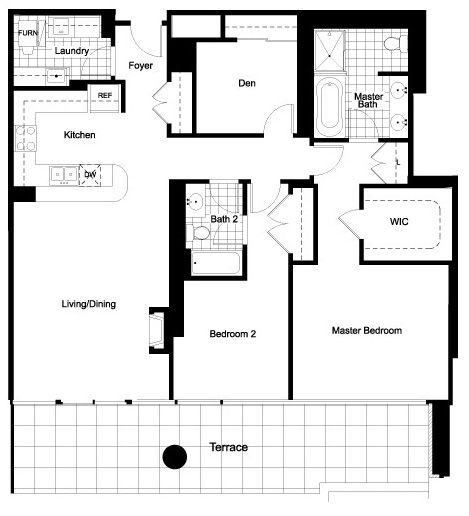 The buildings’ estimated monthly assessments differ as well. Although Astoria Tower is a full-amenity building, Hartmann says its luxury amenities are offered on an a la carte basis, enabling residents that don’t take advantage of them to keep their assessments low. Assessments start in the $280s for the tower’s one-bedrooms, so I’d expect them to be a bit higher – probably in the $300s – for this two-bedroom. At Library Tower, which has a door keeper, roof deck and fitness center, assessments in the penthouse levels (everything above floor 15) start at $403 for two-bedroom / two-bath units.

Garage parking at both developments starts at $40,000.