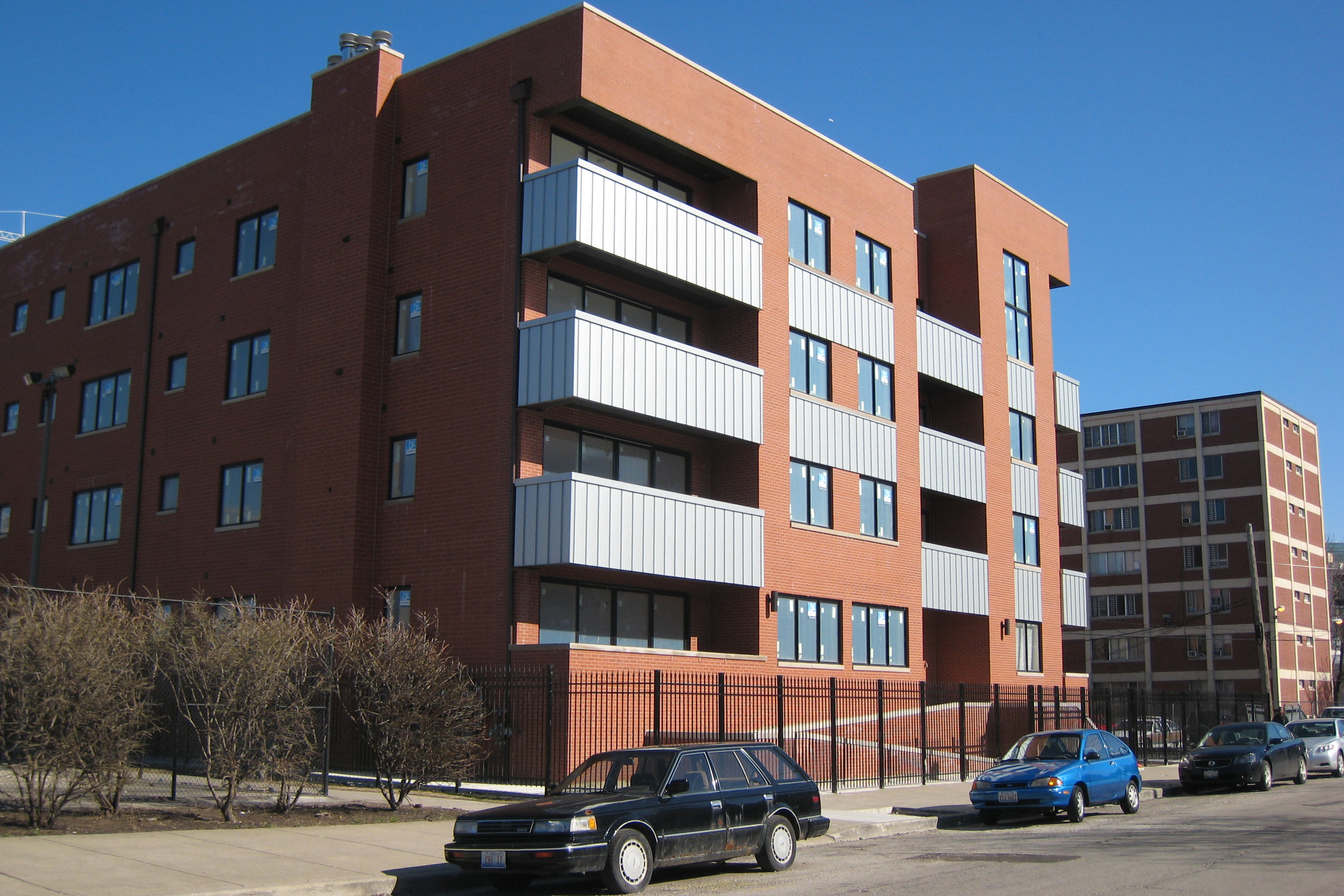 Officially, the red brick Cabrini-Green mid-rise at 412 W Chicago Ave will be closing later this month due to Chicago Housing Authority concerns over safety, the Chi-Town Daily News reports. However, Carol Steele of the Coalition to Protect Public Housing blames a different culprit: the 19-unit condo building at 825 N Hudson St, formerly known as The Hudson.

“They’re moving people out because Cabrini has interfered with their great redevelopment plans for selling houses for millions of dollars,” says Steele. “Because we’re here, the place isn’t marketable.”

Janet Fitzpatrick from Koenig & Strey GMAC Real Estate is also quoted in the article, denying that the condo development has anything to do with the closing of the mid-rise. According to Fitzpatrick, seven of the 19 condos in 825 North Hudson have been sold.

Fitzpatrick told Chi-Town Daily News that the Cabrini mid-rise could be demolished by June, a rumor CHA would not confirm.