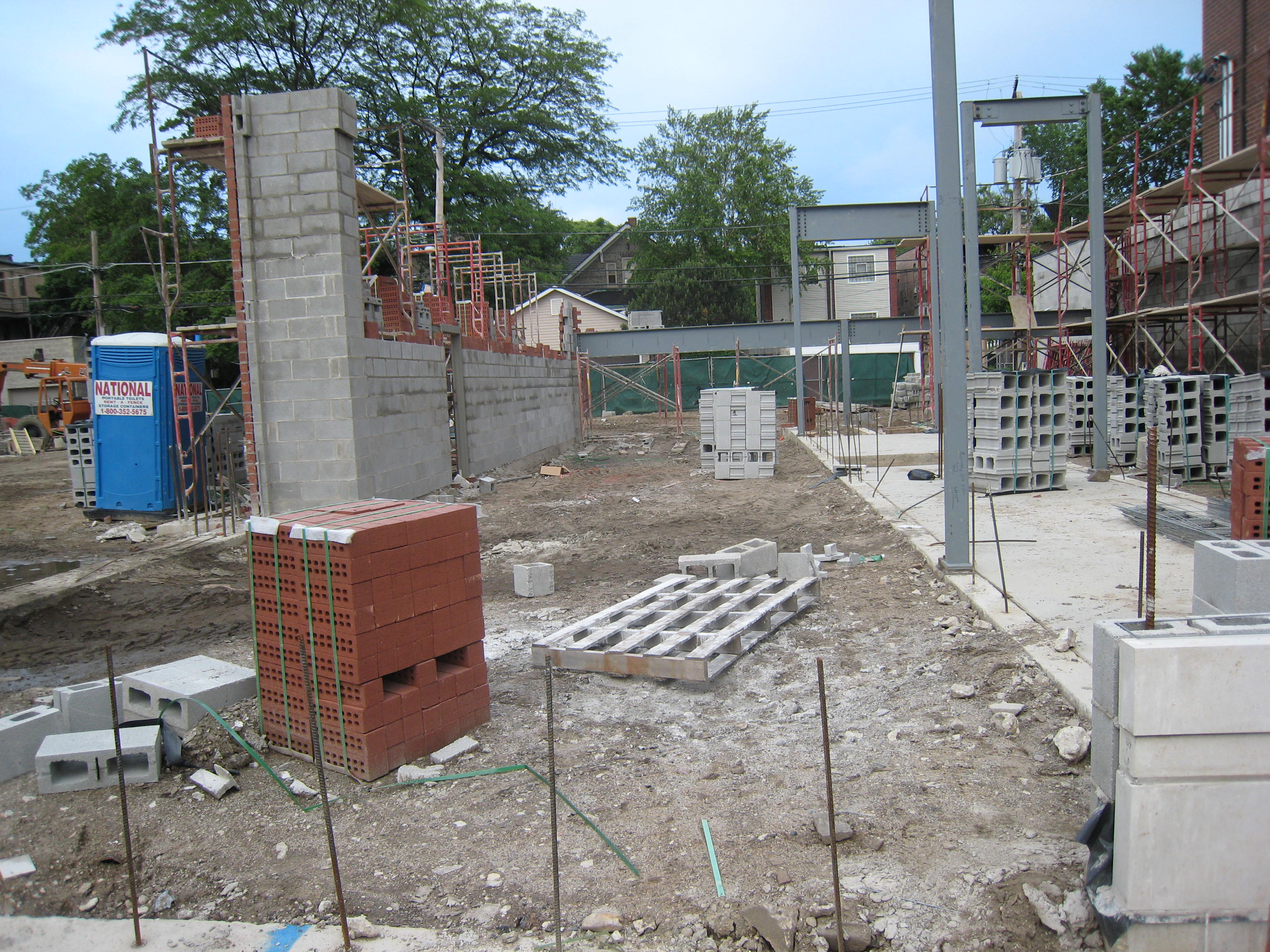 While we’re on the subject of Chase Park, we thought we’d mention that construction has just begun on the fifth condo building at Chase Park Commons, across the street at 4717 N Clark St. The project will ultimately include 42 condos in seven six-flats.

The four buildings already completed are sold out, according to Pat Emmer, an agent with Jameson Realty Group, which is marketing the project. The fifth building, set to deliver in November, has three condos available that range from the $390s to the $420s, including garage parking, she says. The 1,520-square-foot units have three bedrooms and two baths. 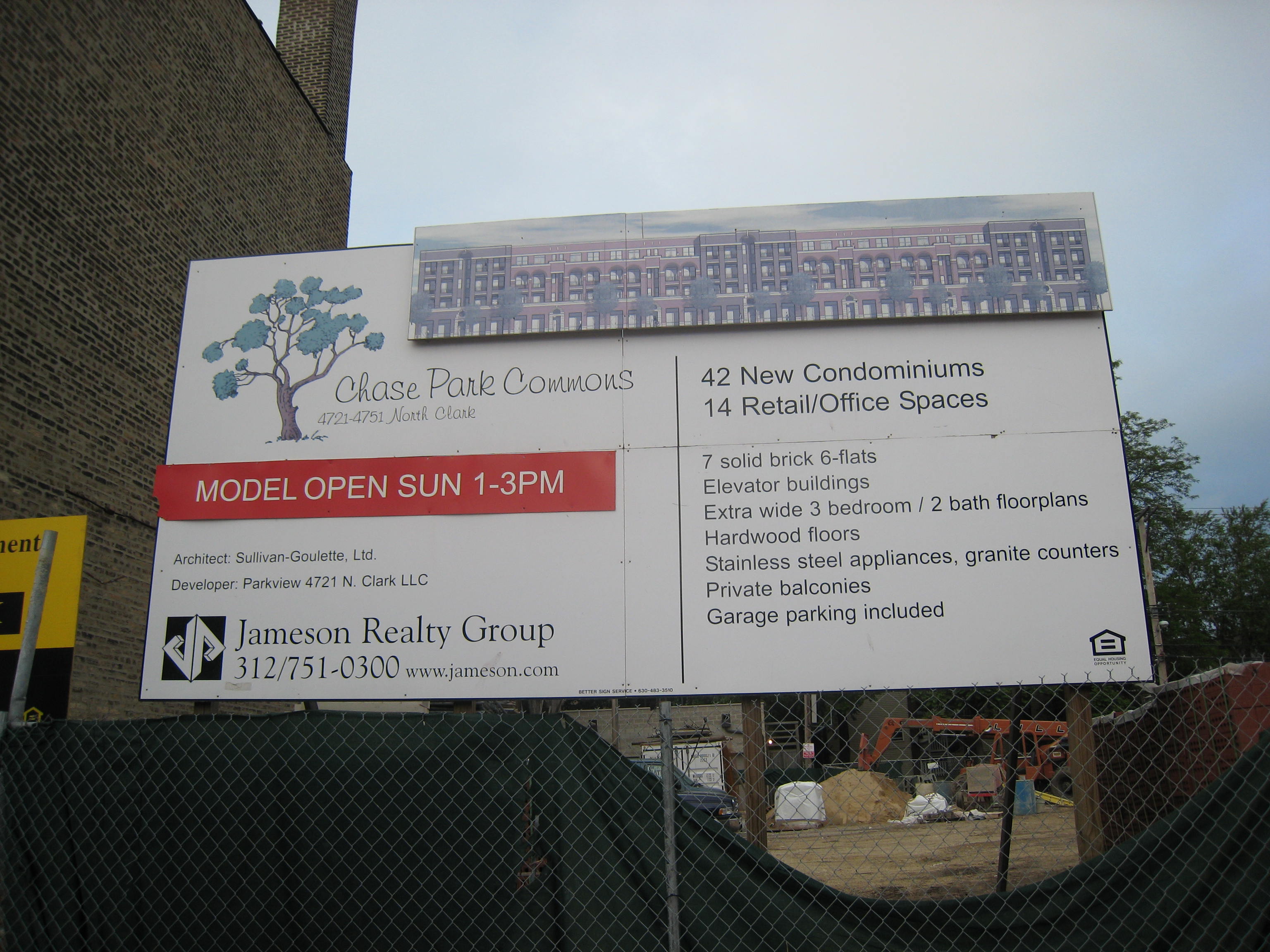 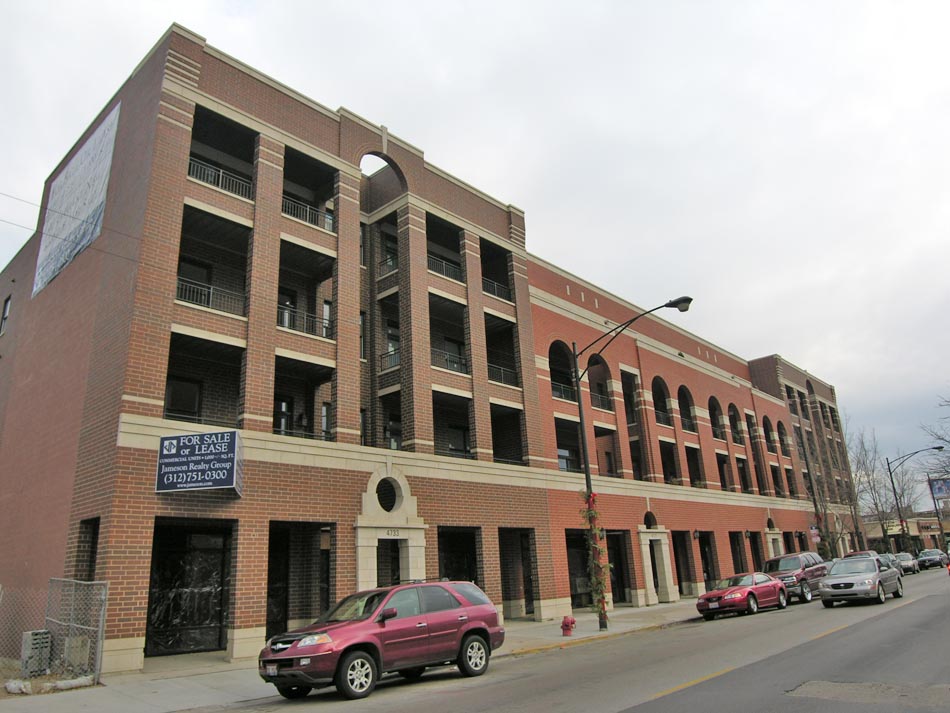