Last week, we got an up-close look at the construction on Citizens State Bank Lofts at 1623 W Melrose St in Lake View. Originally a bank, the building later housed a dance studio, according to Robin Solomon of Gary Solomon & Co., the developer.

The four-story structure is being gutted down to its exterior brick walls. Even the basement, which is slated to become part of a high-end spa, was dug up several feet, according to Solomon. As we’ve mentioned, plans call for a mix of old and new architectural elements, including brick and a triangular glass ledge that overlooks Lincoln Avenue.

By and large, we walked feeling impressed, particularly seeing all of the detail that went into the careful preservation of the facade. And the southern views from the upper floors, of Lincoln Avenue stretching into the distance, are some of the best we’ve seen in awhile. 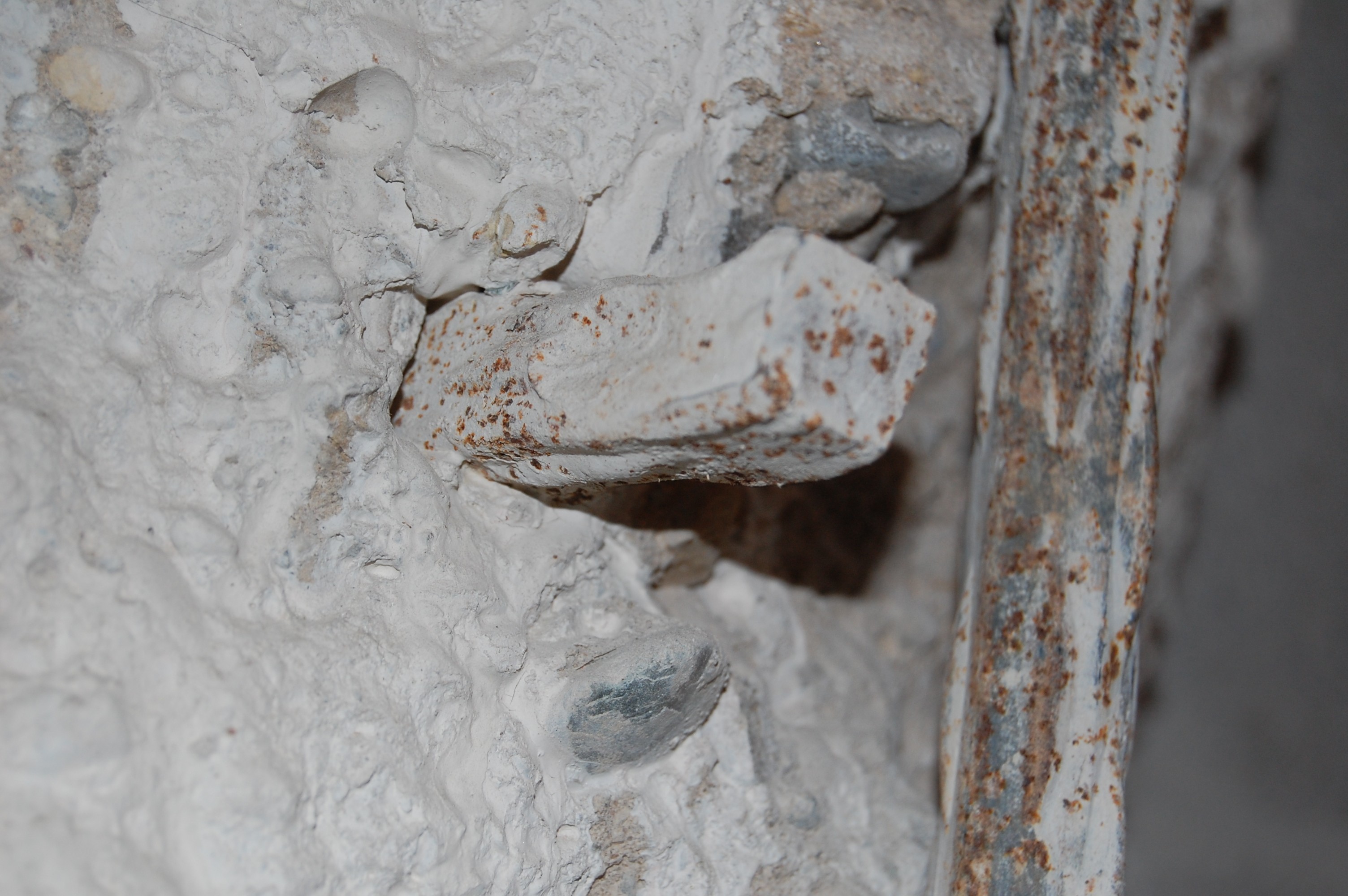