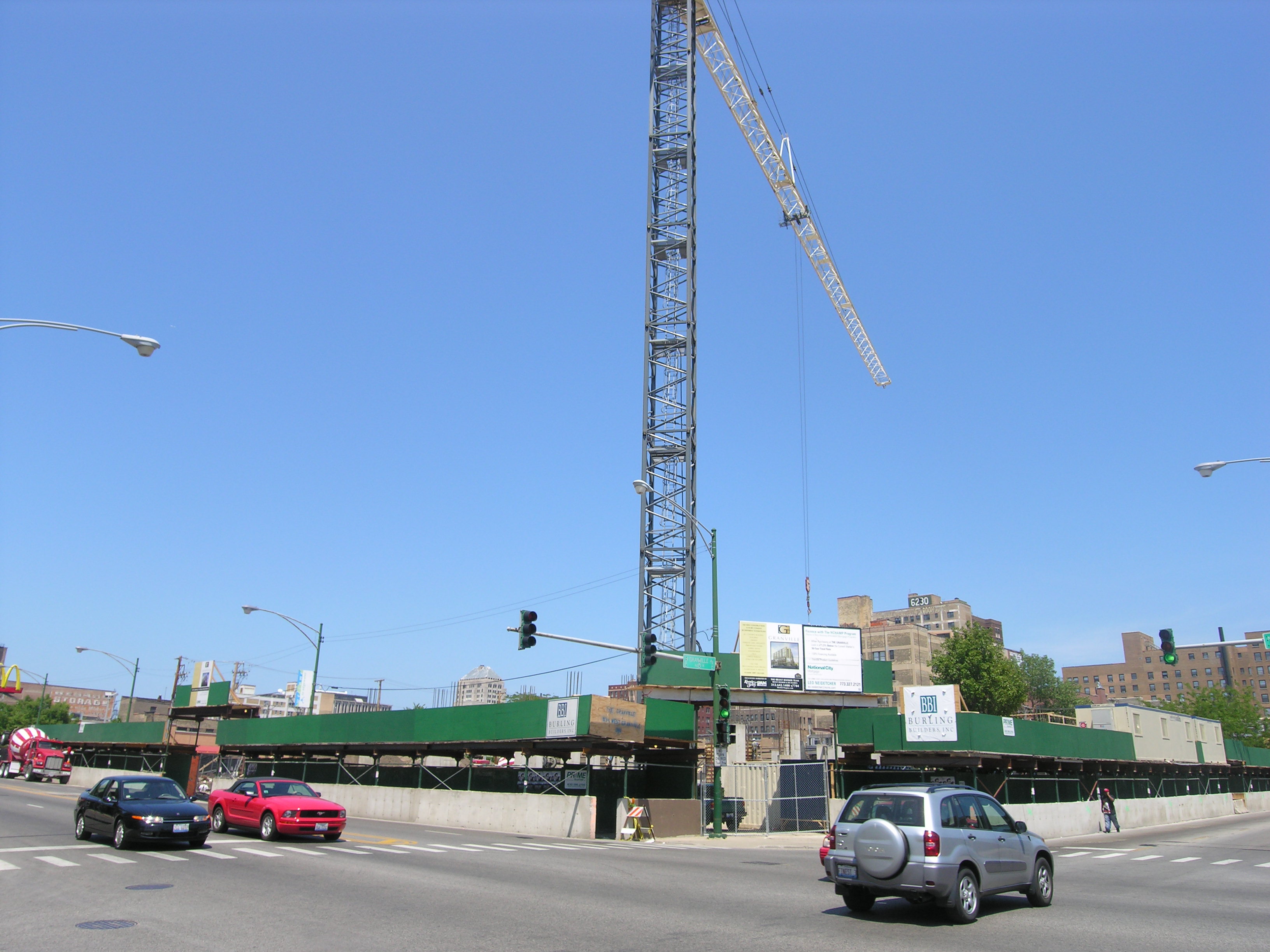 Aside from the makings of a first floor and an enormous crane, it doesn’t seem like much has changed since we last checked in at The Granville, 6238 N Broadway, in March. Located at the northeast corner of Broadway and Granville in Edgewater, the 12-story retail and condo complex is being developed by The Access Group.

The new project, which will have 160 units and four floors of commercial space, broke ground in January after a lengthy permit struggle with the city. Laura Booker of Koenig & Strey GMAC Real Estate says the project is 80 percent sold, and the one-, two- and three-bedroom units range from $245,000 to $405,000. Delivery is expected in early 2008, she says. 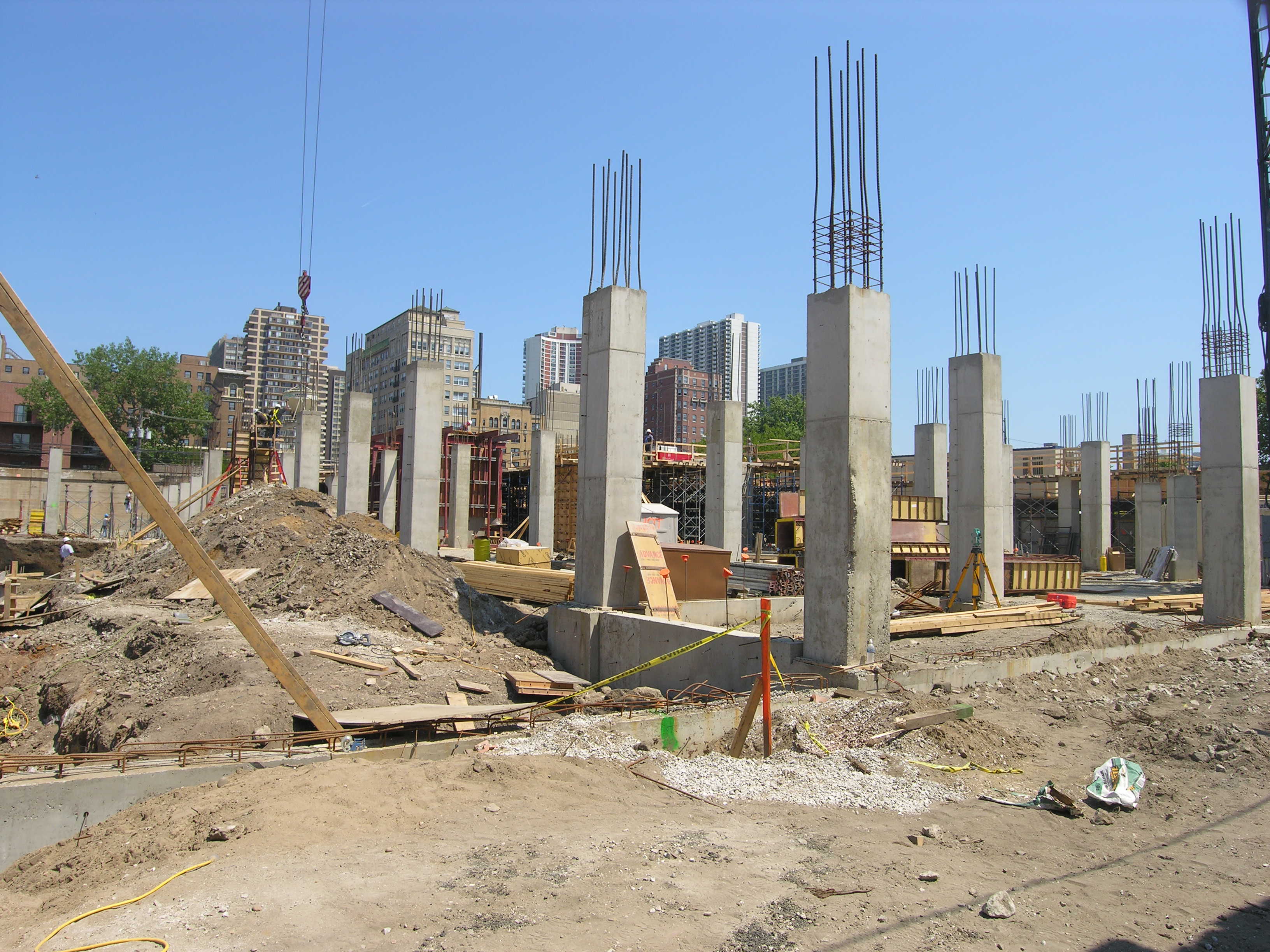 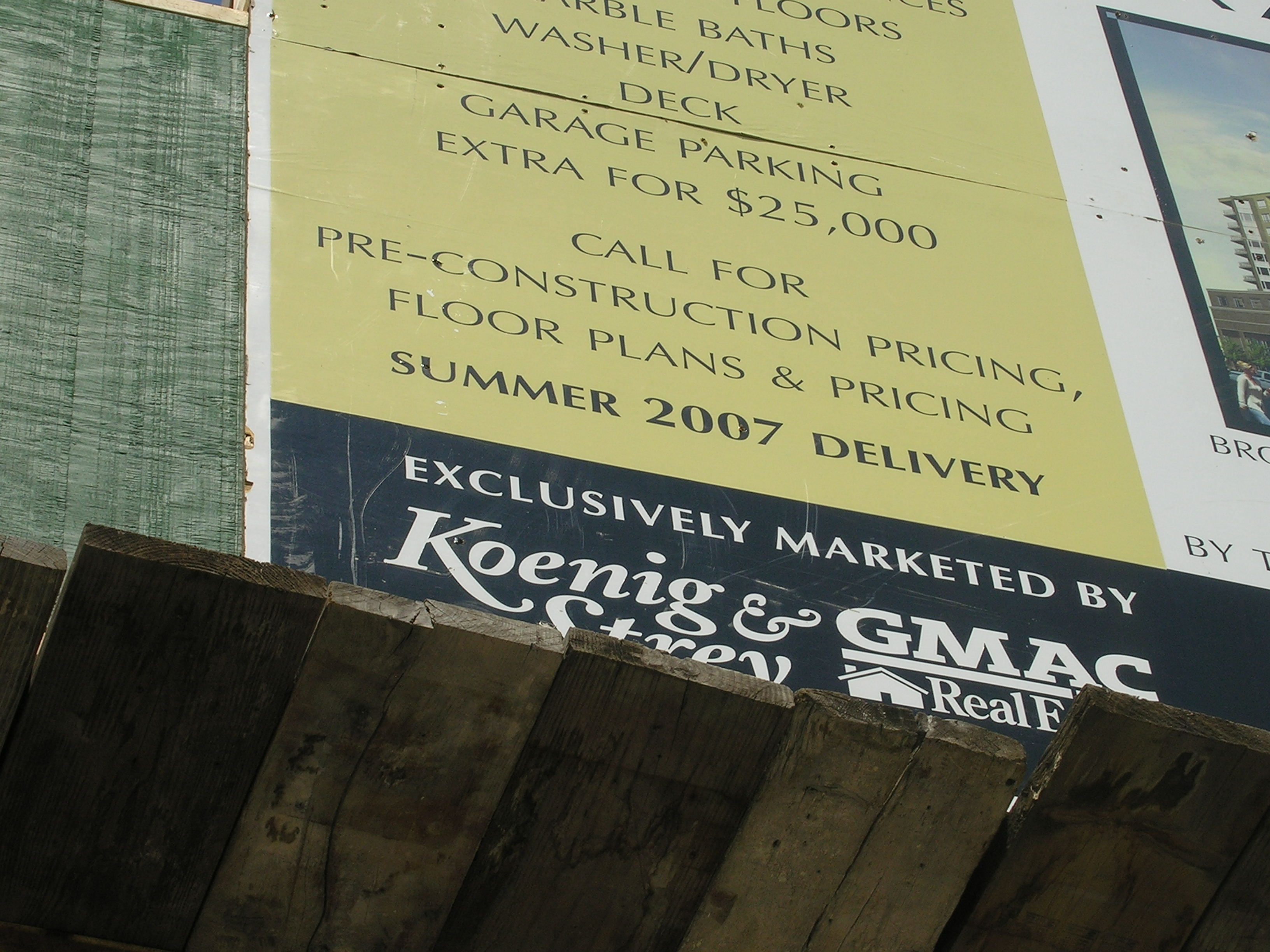