Construction update: Walton on the Park groundbreaking set for Jan. 16 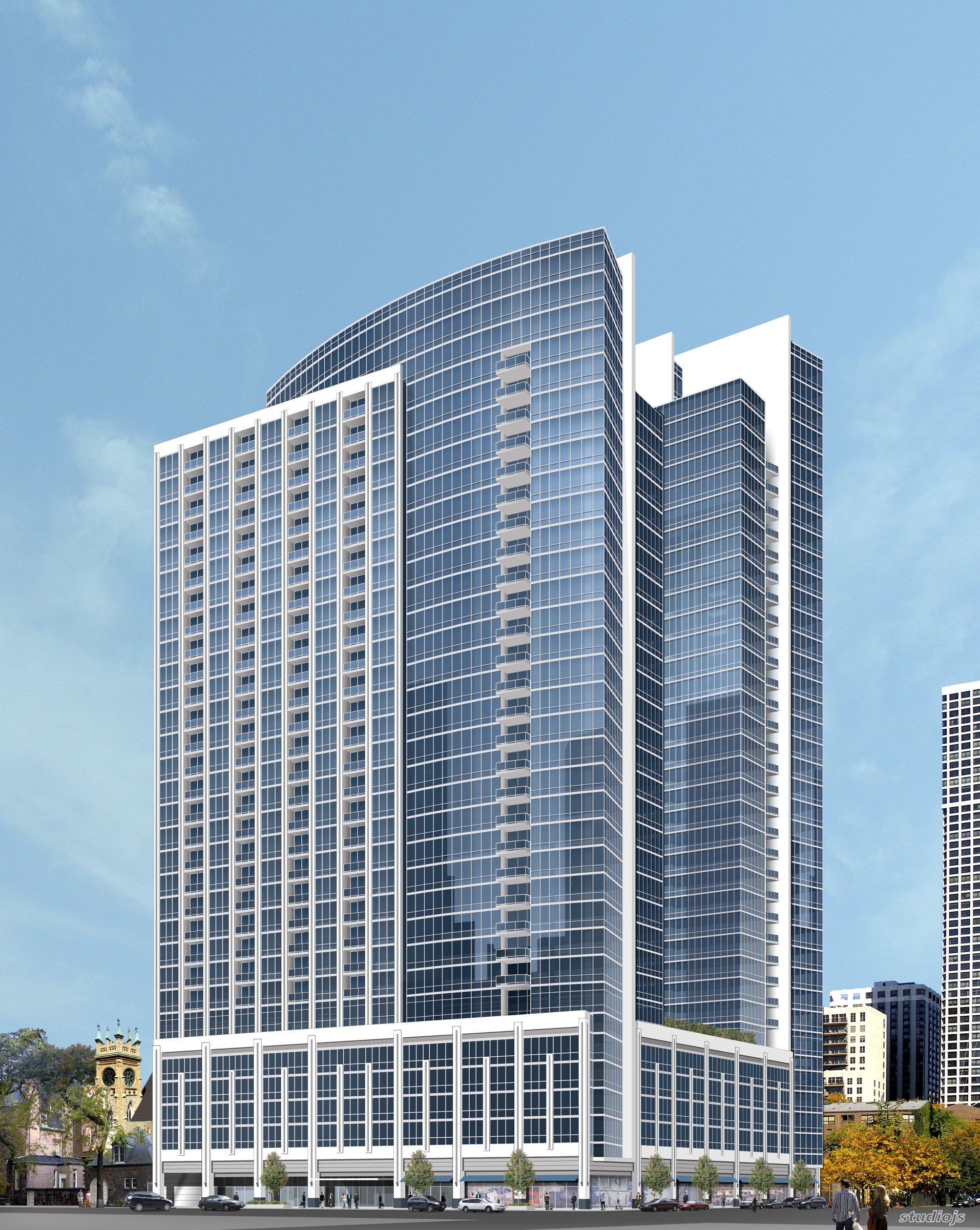 The Enterprise Companies and Mesirow Financial Real Estate will break ground tomorrow on Walton on the Park‘s south tower, a few days earlier than the recently announced date of Jan. 21 but a few months later than developers had originally anticipated.

The first of Walton on the Park’s two towers, located at 1 W. Walton St, will comprise 198 residential units, 350 parking spaces and 10,000 square feet of commercial space in 31 stories. Caisson and foundation work will be finished by May, and first residences should be set for delivery by January 2010, according to a media release.

Enterprise and Mesirow have not announced the groundbreaking of Walton on the Park’s 37-story north tower, which will consist of 193 units and 192 parking spaces. Developers have said that work will begin on the north tower once 75 percent of the south tower’s units are sold; roughly 43 percent of the south tower’s condos have been spoken for since sales began in February 2007, Crain’s reported last month.

Click here to check out our tour of the Walton on the Park sales center back in July.