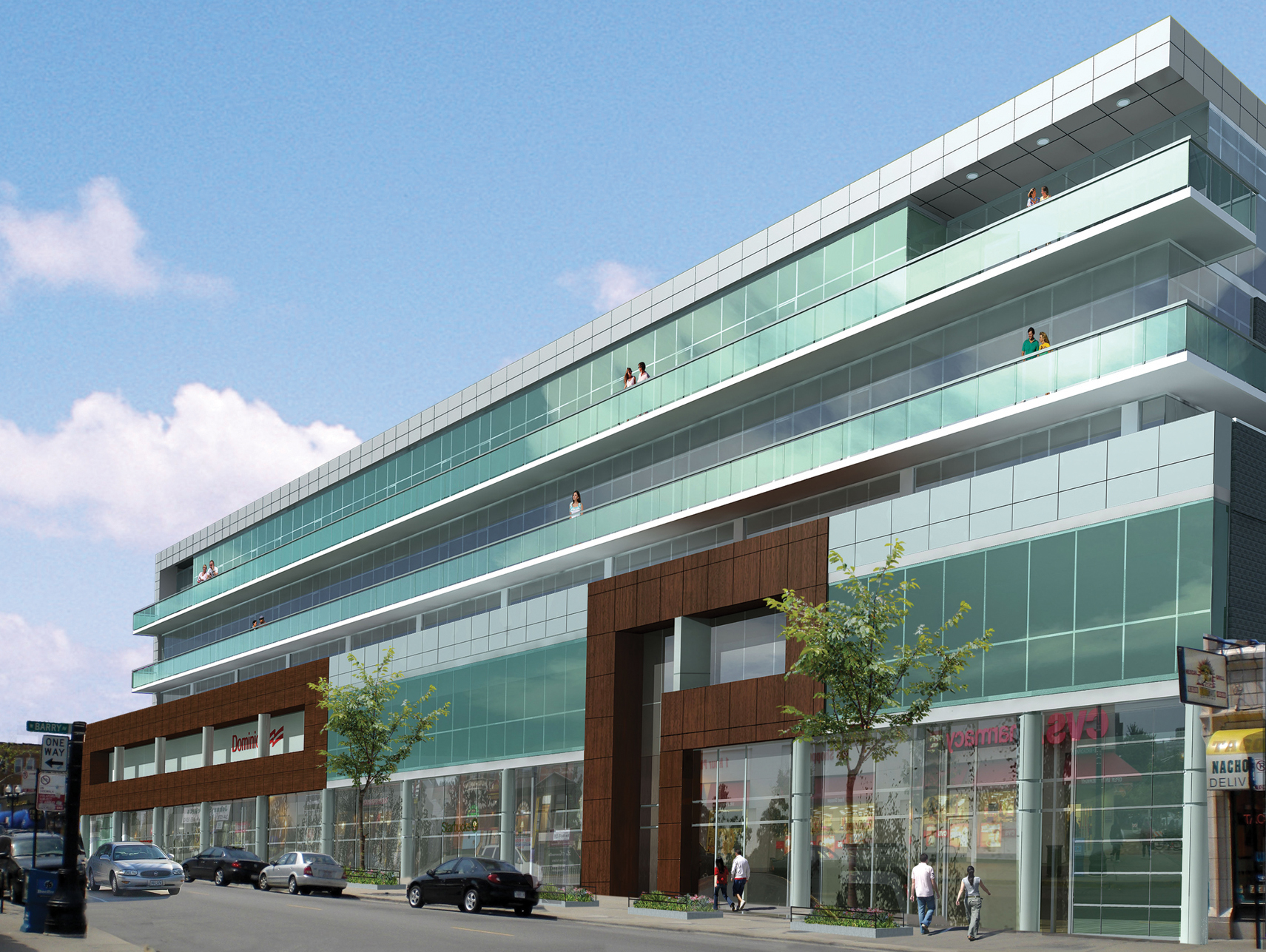 An investment fund managed by developer Allison Davis and Robert Vanecko, a nephew of Mayor Richard Daley, plans to auction off a site at 3012 – 3036 N Broadway St, the location of a proposed Dominick’s grocery story and the Broadway 3030 condo development, Crain’s reports.

The auction, scheduled for June 5, comes after an apparent default on a mezzanine loan to Broadway 3012 LLC. Developers refinanced the project last year in part through a $7.9 million loan from Davis and Vanecko’s Urban Broadway Mezz LLC.

The new 40,000 square-foot Dominick’s would replace the store destroyed in a fire four years ago. The residential portion of the development would comprise 53 one- to three-bedroom condos priced from the $310s to $1.28 million.