Deal of the day: 2 years of taxes, assessments at 2 conversions 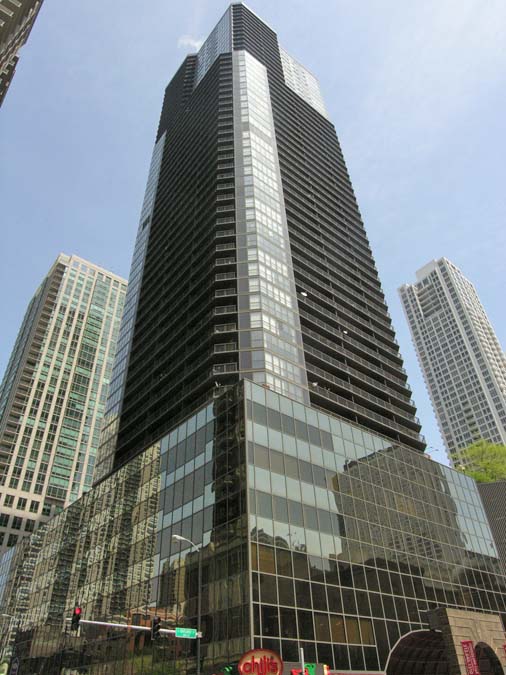 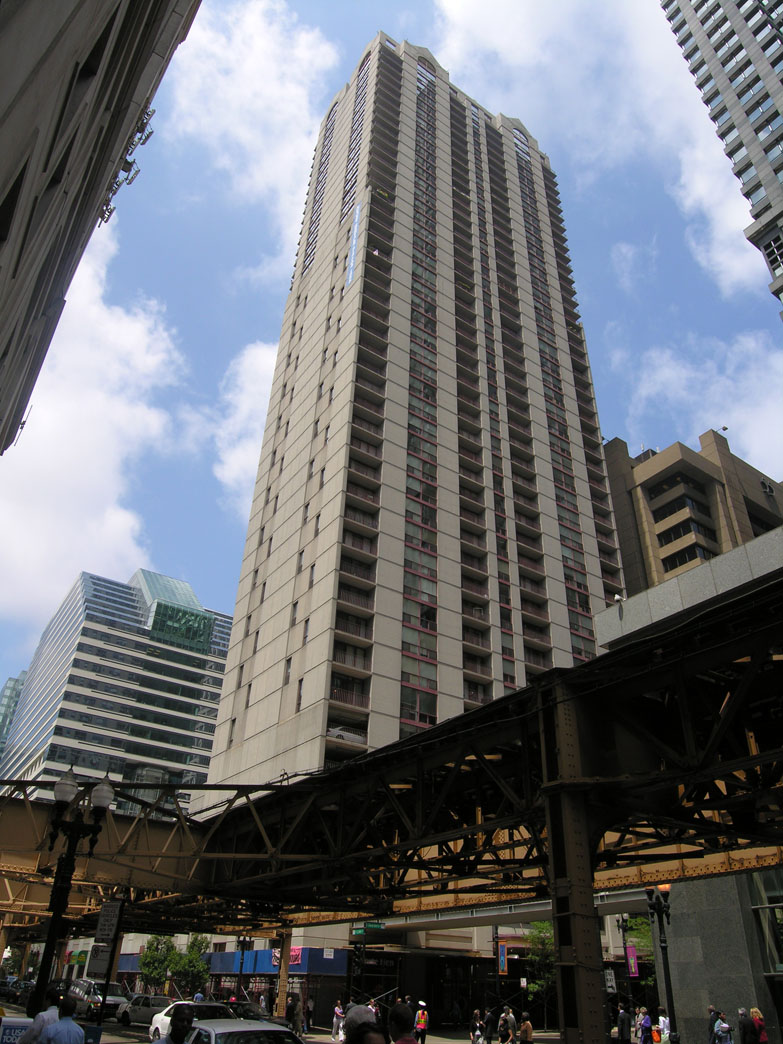 Some developers like to save deals for the sales center even in a market like this one, sweet somethings to be whispered in the ears of hesitant buyers once they’re on site. But the kings of condo conversion at American Invsco have never been shy, and they tend to tout their incentives with big bold letters in splashy ads.

In keeping with that spirit, Invsco is offering two years of paid taxes and assessments at 200 North Dearborn Private Residences, a 309-unit conversion where studios start in the $220s and two-bedrooms are priced from the $440s.

At The Private Residences at Ontario Place, a 467-unit conversion, the builder is offering the same deal as part of its “VIP Investor Closeout,” and throwing in two years of “rent.” Invsco will pay investor-buyers the equivalent of two years of rent at market rates – just in case they’re worried about finding tenants. The building has studios to two-bedrooms, and last we checked, prices ranged from the $240s to $1.1 million.