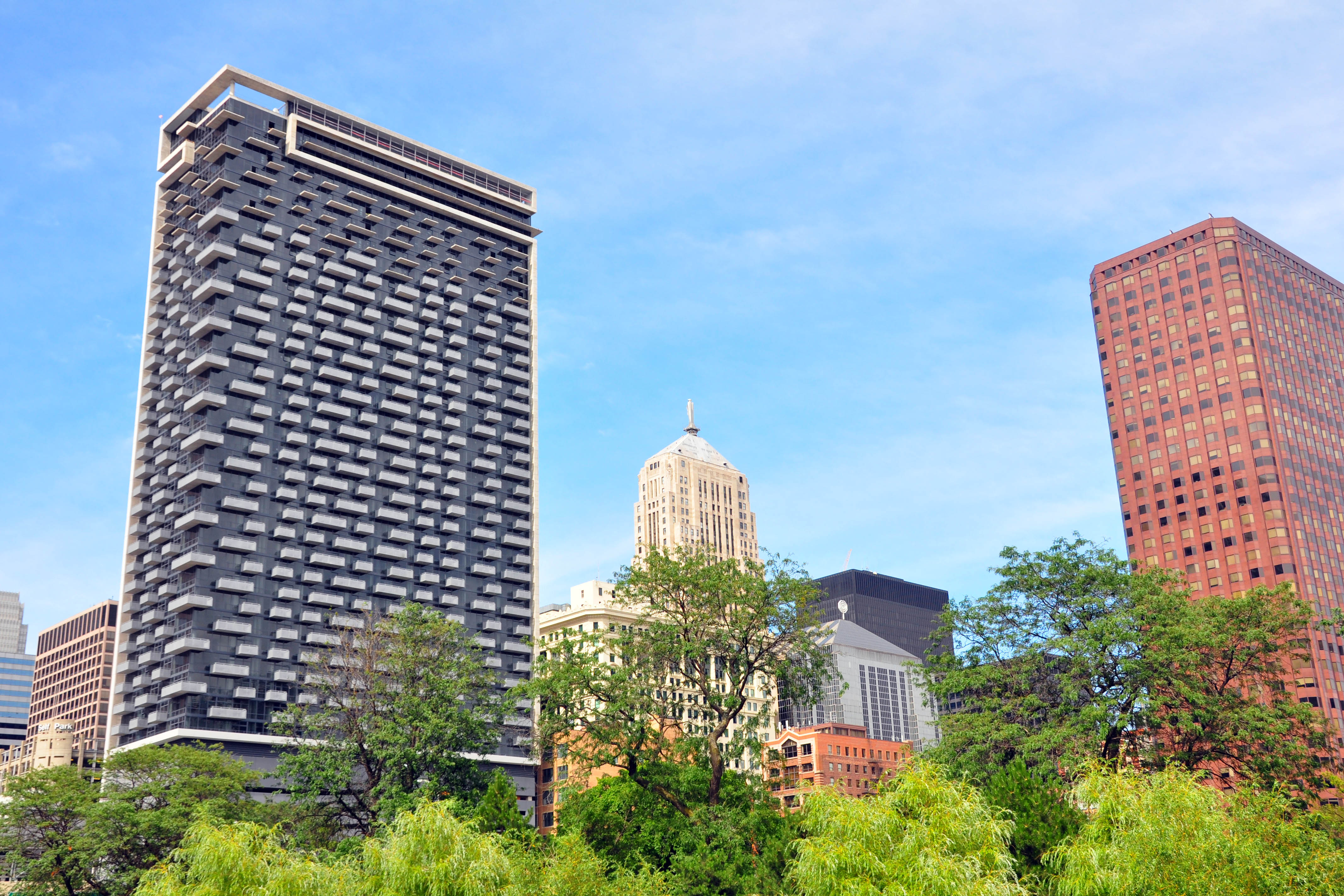 For the next six weeks, buyers who sign contracts on homes at 235 Van Buren in the Loop will receive as much as $5,000 in closing credit, according to CMK Realty.