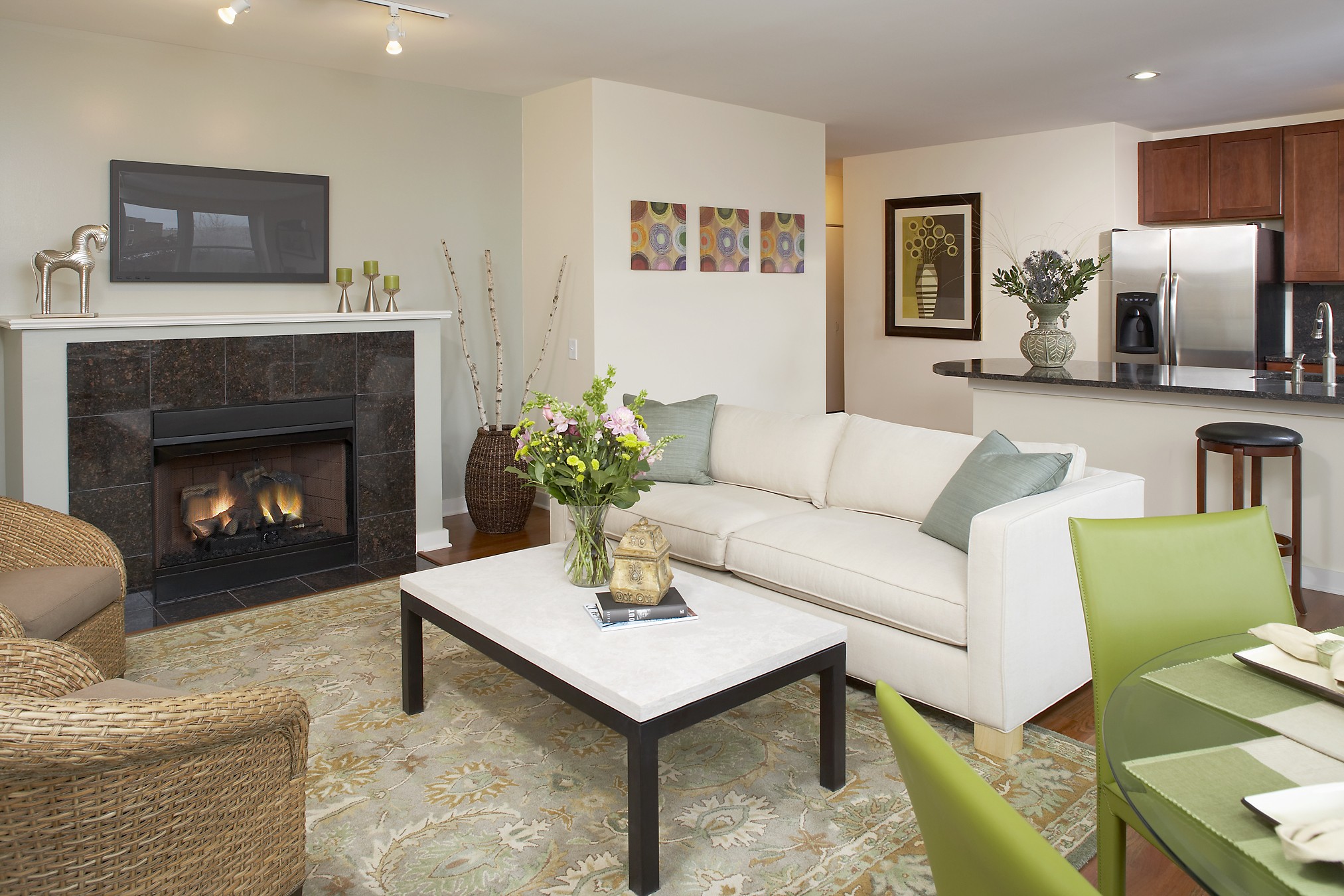 The wisest way to develop housing is to give people what they want, not tell them what they want, says Pam Gecan, marketing manager for AMS Realty. AMS is the exclusive marketing agent for Westhaven Park, a massive new residential community on the Near West Side.

That approach is easier to execute at a development like Westhaven, which has more than 760 residences and multiple phases. The developers can sculpt the homes in later phases around the reactions of buyers in earlier phases, Gecan says. As Brinshore Development and Michaels Development Company roll out the 213-unit second phase of Westhaven Park, they’ve introduced new types of homes and refined existing ones based on buyer response and input.

“I think the developers here really have made an effort to listen and to look at their experience in phase one, and they’re introducing products that I think are appropriate and that I think the market is going to be excited about,” Gecan says.

To accommodate buyers looking for more space and privacy, for example, Brinshore and Michaels worked with Landon Bone Baker Architects to create the Maypole Street Townhomes within Westhaven Park. The 24 three-story townhomes have two or three bedrooms, dens, attached garages, rooftop decks with wet bars and 1,500 to more than 2,500 square feet.

Phase one at Westhaven Park included condos in three-story walk-ups and a nine-story mid-rise. The developers found that buyers responded well to walk-ups with, at most, eight or nine units. “What we noticed with our buyers is they like low density,” Gecan says. “They liked the fact that there wasn’t a big long hallway and, you know, 48 people that lived in the building, and so we’re going to mimic that with these walk-up buildings and condominiums [in phase two]. We’re keeping the density down and using smaller buildings.”

All 86 condos in phase two of Westhaven Park will be in three-story walk-ups. Units have one to three bedrooms and 806 to 1,562 square feet. Some have dens, and the three-bedroom units are duplexes.

Brinshore and Michaels also have introduced 12 live-work units in phase two of Westhaven Park. These three-story units include a first-floor work studio with a full kitchen, a bathroom and a separate entrance. The top two levels contain two-bedroom homes. There’s a patio and private yard off the studio, a deck off the second-floor kitchen, a balcony off the master bedroom, and a two-car garage.

“You’re essentially buying two units,” Gecan says. The work spaces are designed for small businesses such as artist studios, travel agencies, doctor’s offices, boutiques and art galleries. The live-work housing model encourages the kind of broad redevelopment Westhaven Park aims to trigger on the Near West Side. “In more communities, as they build and sort of revitalize, you get your rooftops first,” Gecan says. “The residential comes in and that’s followed by commercial and services. We would hope that we would mirror what happened in the South Loop.” A wide range of buyers – from former renters in Rogers Park to suburbanites – have headed to Westhaven Park in search of lower prices and a convenient location, Gecan says. “As prices have shot up enormously in the West Loop and the South Loop and of course, River North, development continues to push farther west,” she says. “If you work downtown, you are downtown literally in five minutes, and the price points are more attractive here.”

The mix at Westhaven differs from many other redevelopment sites, where the total number of homes is split in even thirds according to the types of units. At Westhaven, around 50 percent of the homes are for-sale market-rate units. Around 35 percent are CHA replacement units, and about 15 percent are affordable for-sale and rental homes.

With the 173-unit first phase already delivered, the developers are in the position to see the economic integration in action as they work on the second phase. “So far, it’s working,”says Gecan. “It reminds me of just a real-life neighborhood where you have people of different incomes in different housing types all living together in one community. In some ways it’s novel, but in other ways it’s just the real world. Not all neighborhoods are homogeneous.”

Standard finishes for market-rate homes at Westhaven Park include hardwood floors, stainless steel appliances, granite countertops and 42-inch cabinets. Upgrade packages are available. A number of features also have been incorporated into the construction. Architects Landon Bone Baker are taking the striking design found in phase one a step further by applying an even more contemporary aesthetic to the new townhomes and live-work spaces. “They just have a modern, contemporary, fresh look,” Gecan says.

Condos in the second phase of Westhaven Park are priced from the $220s to the $330s. Townhomes are priced at either $375,000 or $475,000, and live-work units are $595,000. At press time, sales on the second phase of Westhaven Park were scheduled to open during the third week of April. Construction is slated to begin in fall 2008, and deliveries likely will begin sometime in 2009, Gecan says.