Live where you work in Fulton Market – no, really 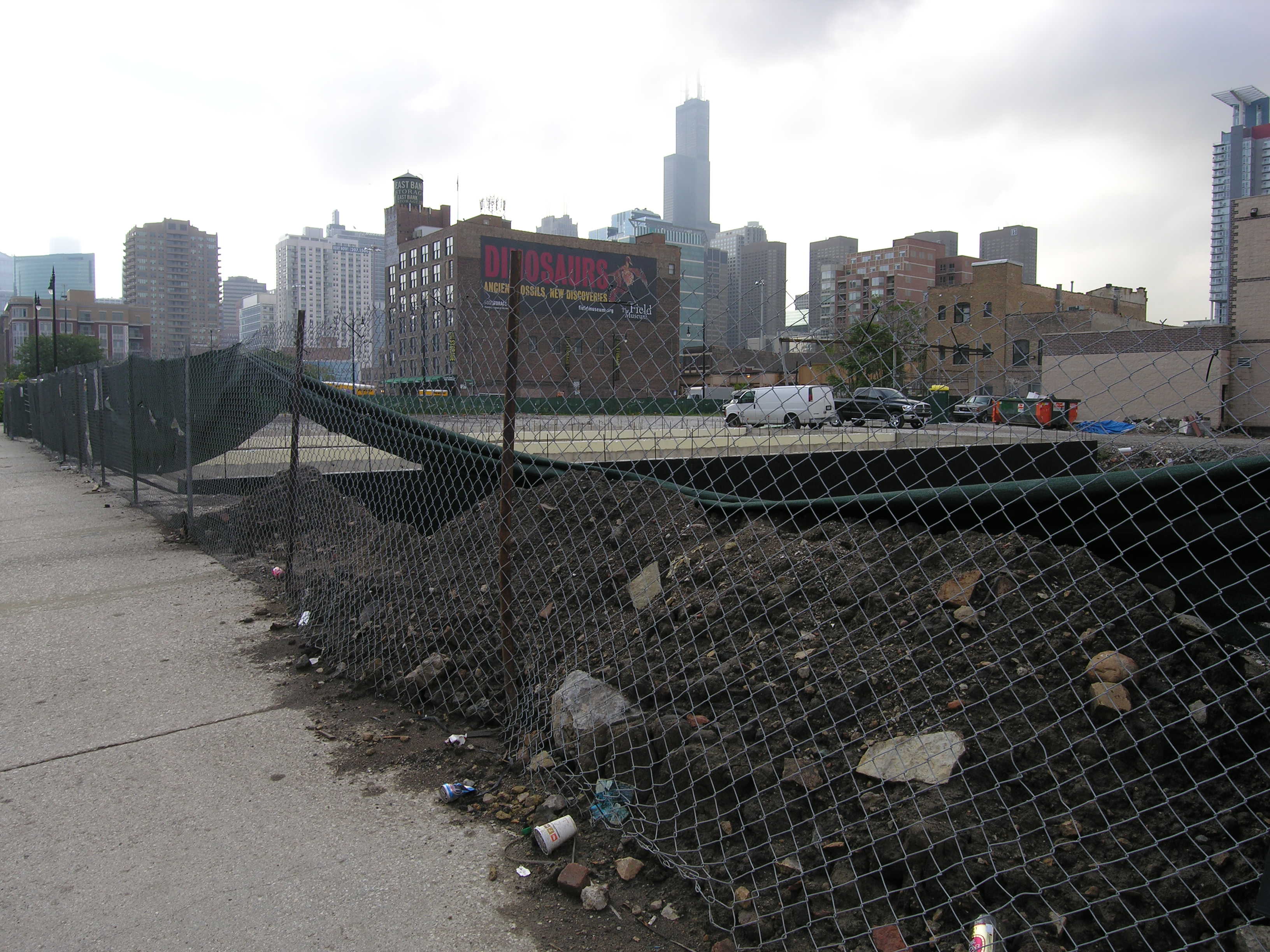 Chicago might have its fill of new condo projects, but developer and contractor John Madonis says there’s one part of the market that hasn’t been served: buyers who want mixed-use buildings that allow them to run businesses on the ground floor and live on the top floors (or rent out either of those components).

Madonis is taking what is essentially an old-school approach (shop downstairs, shopkeeper upstairs) in what is, in some ways, a new neighborhood, Chicago’s Fulton Market, in the West Loop. He’s building four mixed-use properties with C1-1 zoning (three at Lake and Morgan streets and another at 813 W Fulton Market) with ground-floor commercial and a single home upstairs.

Seems like a fitting concept for a neighborhood where upscale restaurants, clubs and shops are growing alongside the meatpackers who made the market.

Madonis lives in Fulton Market and thinks the mixed-use enclave is the ideal spot for his mixed-use development.

“It’s not as congested as an area like Lincoln Park, and it’s basically a block away from the heart of the city, from downtown,” he says. “It’s still somewhat affordable and eclectic. It bothers some people, but it doesn’t bother me.”

Prices for the live-work buildings range from the $890s to $1.2 million. One of them has been sold to a consulting company that will use the upstairs space for offices, according to Madonis. Other developers are planning seven live-work buildings similar to his on the site at Lake and Morgan – once home to a manufacturing company – Madonis says.

Construction on the properties along Lake Street will be complete in September, Madonis says. He plans to live in the building at 813 W Fulton Market (site pictured above) and operate a restaurant with his son on the ground floor. Construction on his building should be finished in spring or summer of 2008. 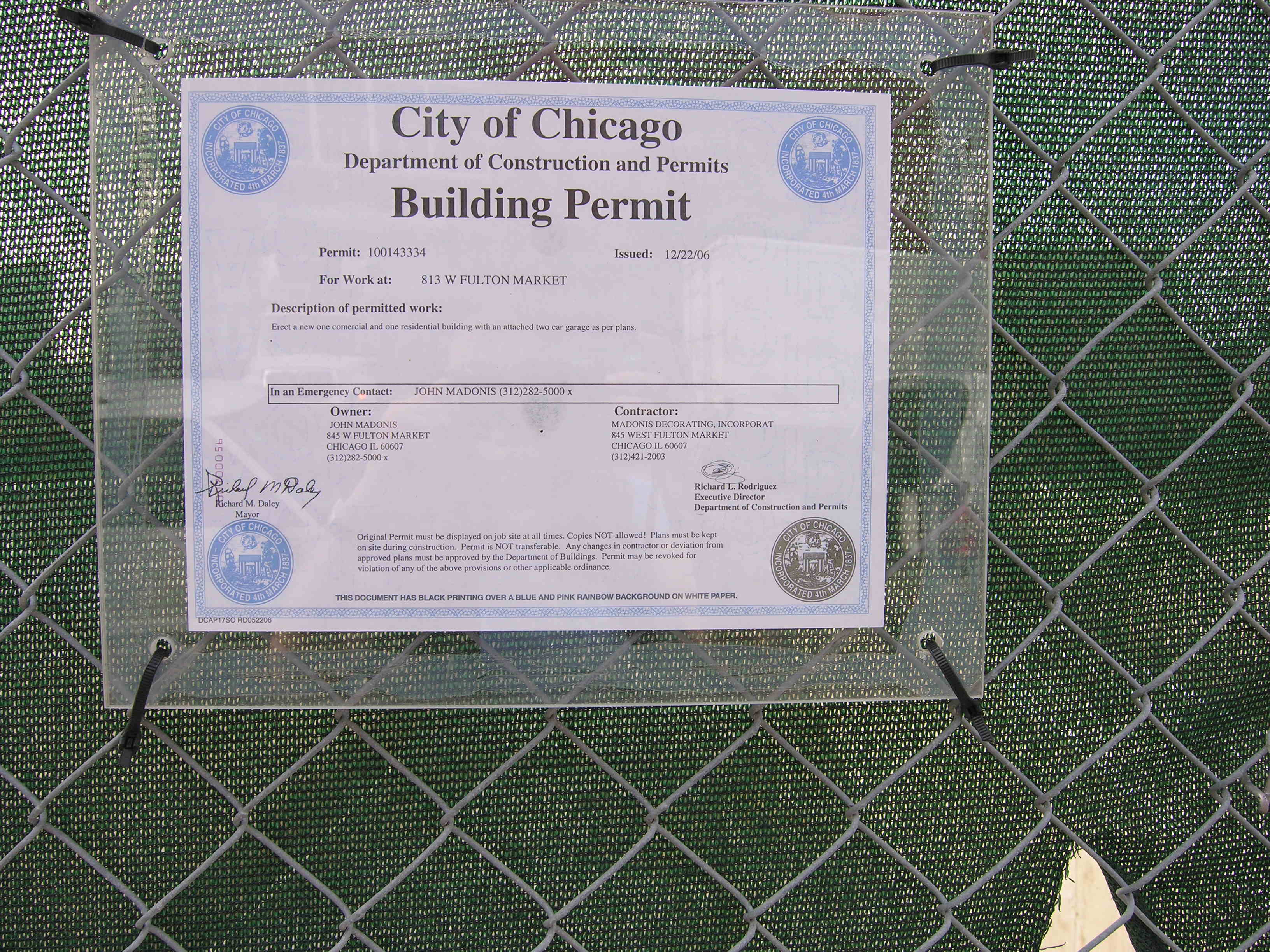 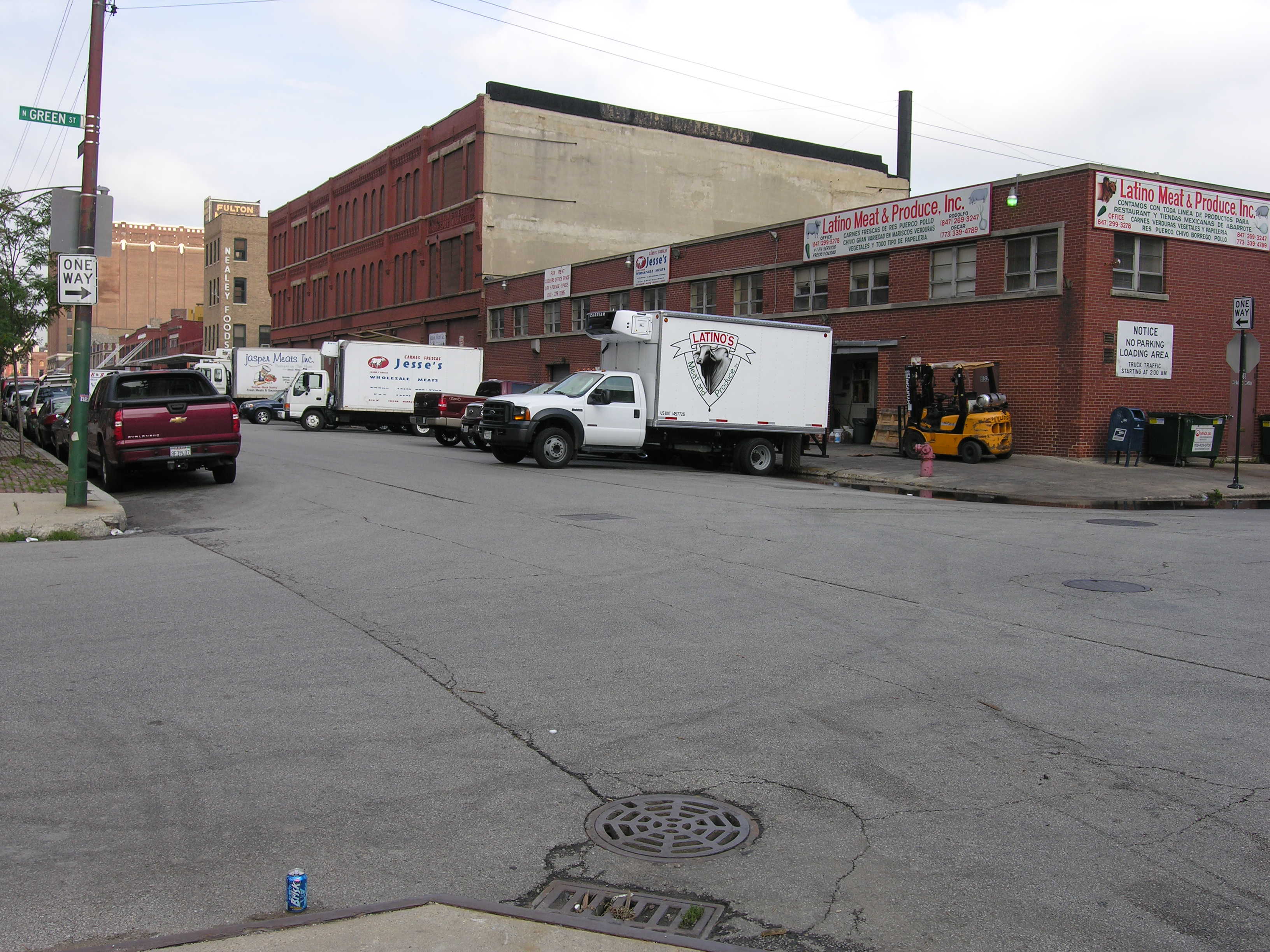