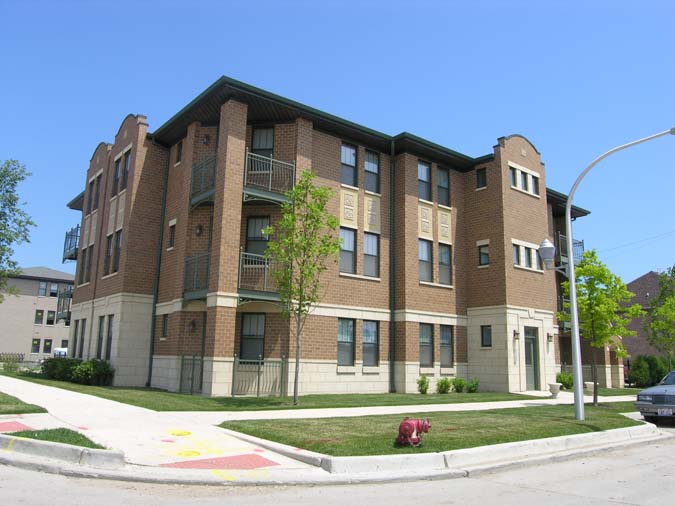 The first phase is winding down at Oakwood Shores, the massive mixed-income development located on about 90 acres between 37th Street and Pershing Road. According to co-developer Joseph Williams, just about 10 for-sale homes are still available, but sales have been slow.

“Over the last 90 days we were averaging about a sale a month,” Williams says. Granite Partners has sold four condos and townhouses since teaming up with the Partnership for New Communities in September to offer a $10,000 down-payment assistance grant. “With the partnership help, I think we have had a very slight uptick,” Williams says, implying that sales were even slower before.

Despite the soft market, Williams still plans to build more homes in 2009. He hopes to break ground on 25 to 50 for-sale condos and townhouses in the third financial quarter of the year, and if that happens, those homes will be ready for delivery in the first quarter of 2010.

Oakwood Shores is being built on land formerly occupied by the Chicago Housing Authority‘s Ida B. Wells and Madden Park public housing projects as part of the CHA’s Plan for Transformation. Under those guidelines, one-third of the roughly 3,000 homes at Oakwood Shores will be rented and sold at market rates, one-third will be rented and sold as affordable housing, and one-third will reserved as public housing.

Williams says the apartments have managed to stay on schedule, but the construction timetable for some of the for-sale buildings have fallen behind. In future phases, Williams hopes to combine rental and for-sale housing, as a way of phasing buyers into ownership. “What we’re tying to model is a lease-to-own or sustainable mortgage program,” Williams says. “We want to create a transition for people who have never owned a home, and to create an approach that is more informative and preparatory.” 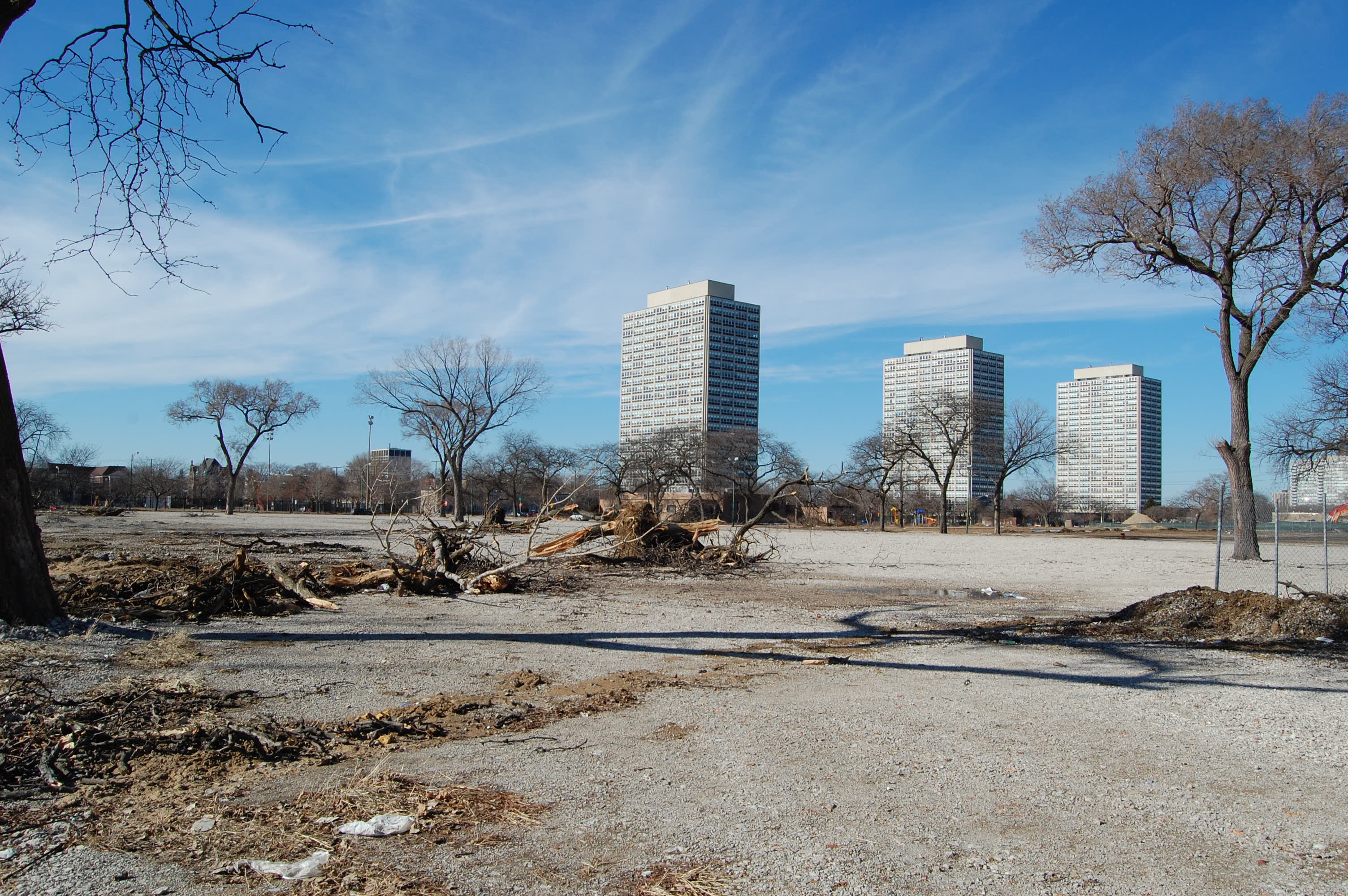