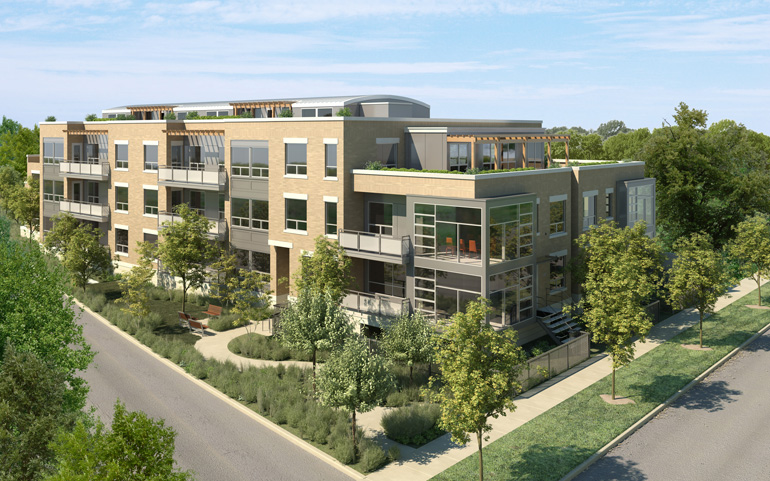 We just received word that G.Corp Development plans to break ground soon on Wrightwood Crossing, a 19-unit green development at 1307 W Wrightwood Ave in Lincoln Park. According to G.Corp principal Giacomo Caliendo, demolition of the existing building will begin next week, and he expects construction to begin later this spring.

The announcement of any new-construction project is big news in this economy, but that isn’t the only aspect of Wrightwood Crossing that’s out of the ordinary: The developer is seeking LEED Platinum certification from the US Green Building Council for the building. That would put Wrightwood Crossing in elite company, because, to the best of my knowledge, there are no other LEED Platinum residential buildings in Chicago. According to this list, there are just six LEED Platinum buildings in Chicago, and they’re all commercial buildings.

I don’t yet have the complete rundown of the development’s green features, but once I do, I’ll be sure to post them.

Caliendo says construction should only take about 10 months, and he estimates the building will be ready for first deliveries in early 2010. According to the development’s Web site, three of the 19 homes are currently under contract. The 16 remaining two- to five-bedroom condos are priced from the $490s to $1.75 million. 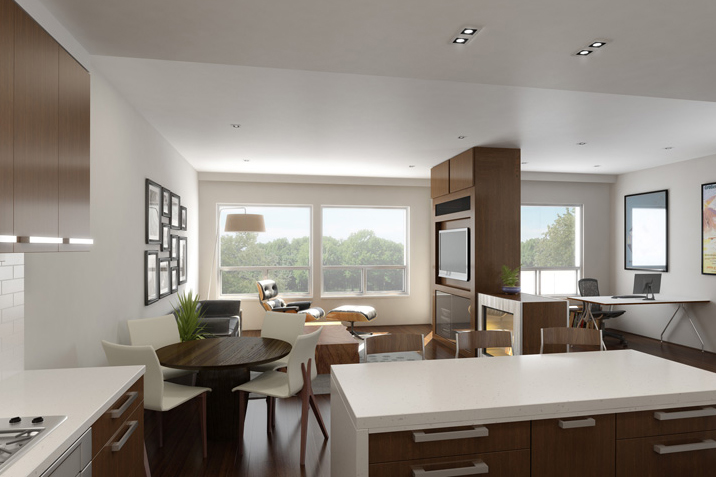 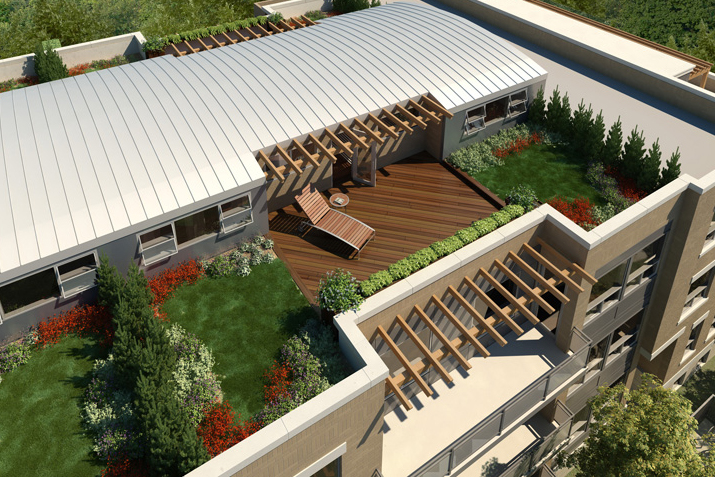