Development roundup: Avondale, near the river 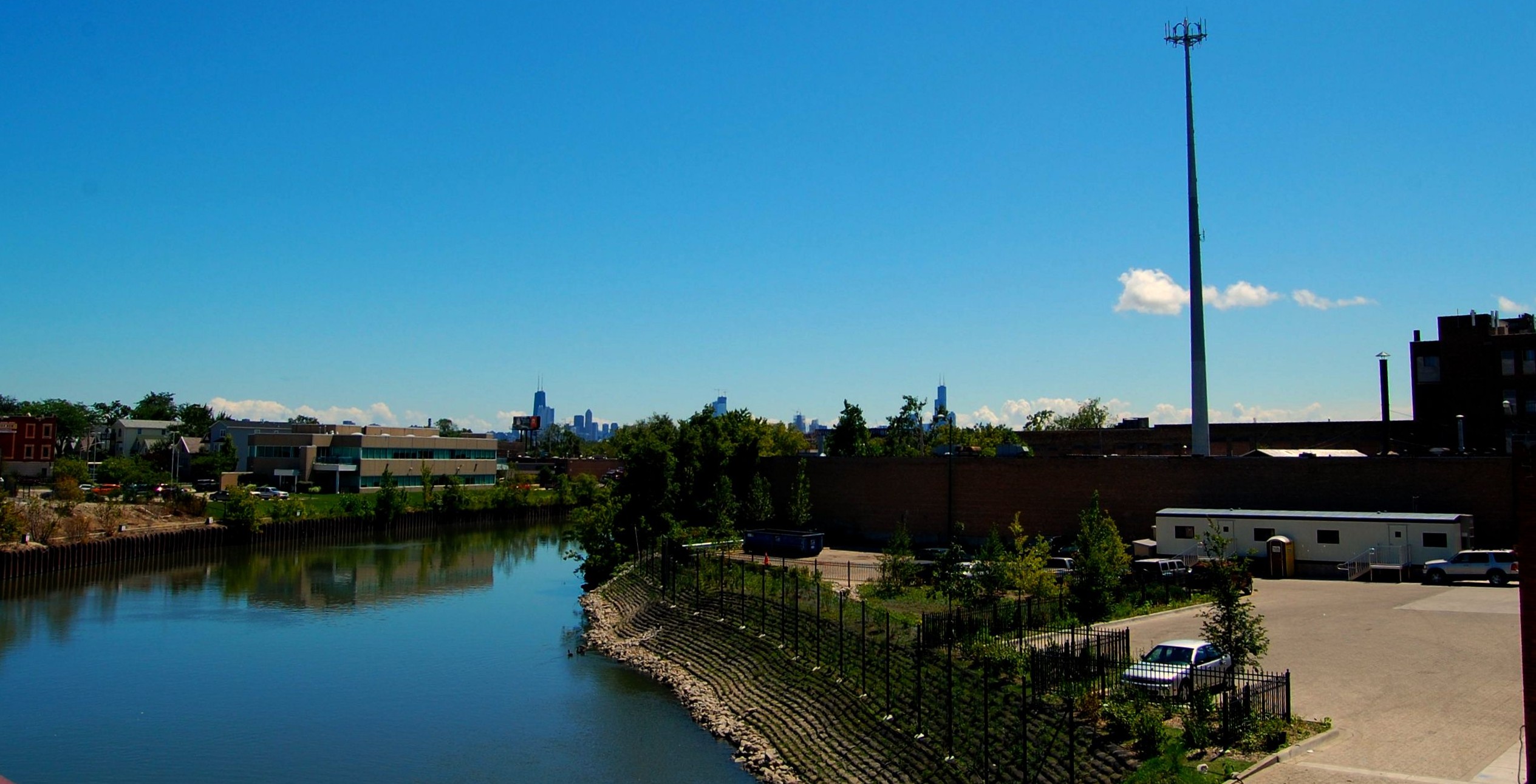 Now that the Chicago River less resembles the toxic cesspool it once was, Chicago residents no longer avoid the river for fear of contracting typhoid fever and other infectious diseases. In fact, some people actually want to live close to the river, or at least that seems to be the assumption of several developers in and around Avondale.

For this region, it’s necessary to break the list into two groups: the three developments that we’ve kept a relatively close watch over, and that seem more likely to be completed, and the three that I have less information about, or that seem to be idling.

These first three are, from what I can tell, either completed or are currently under construction: 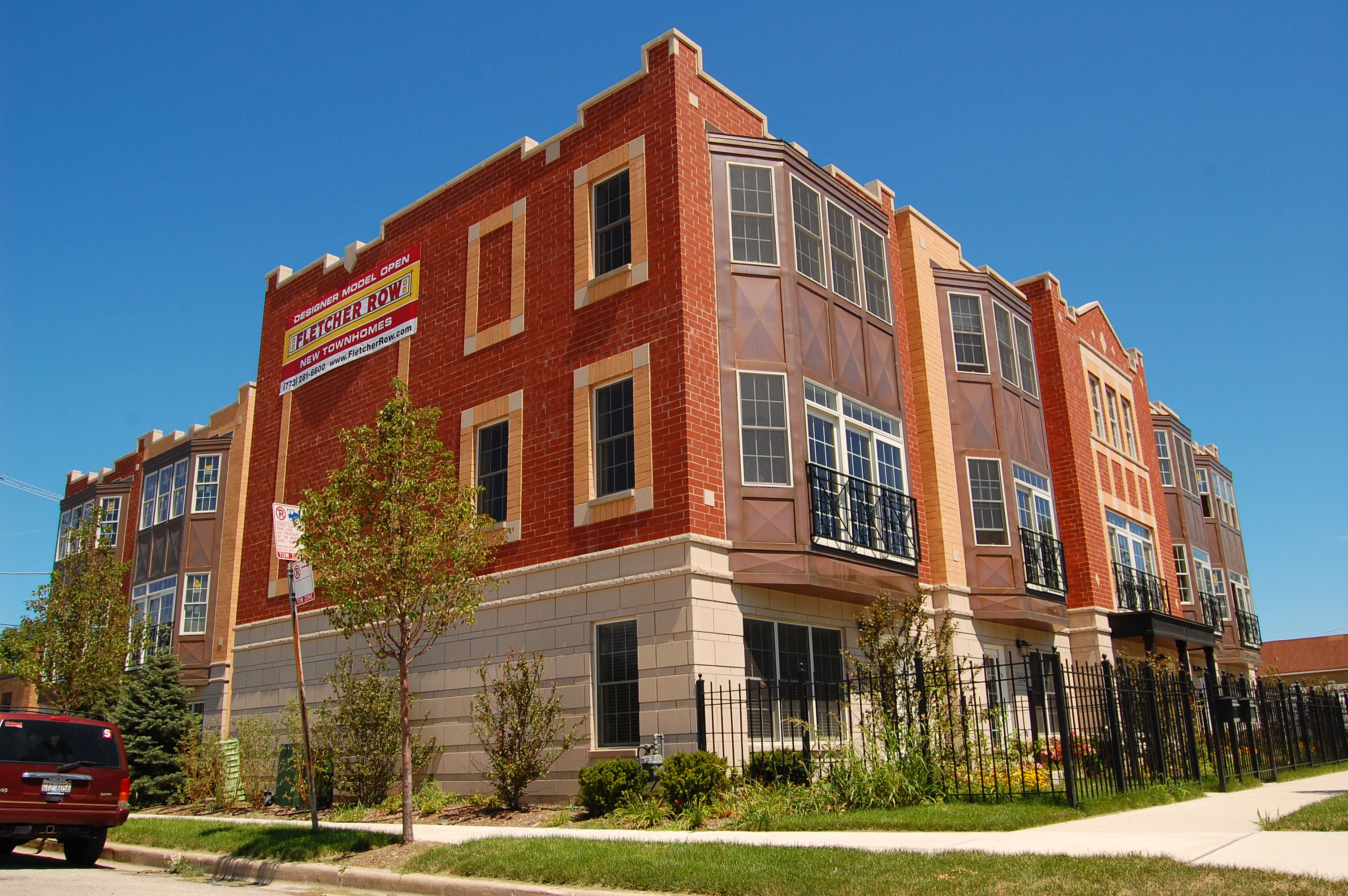 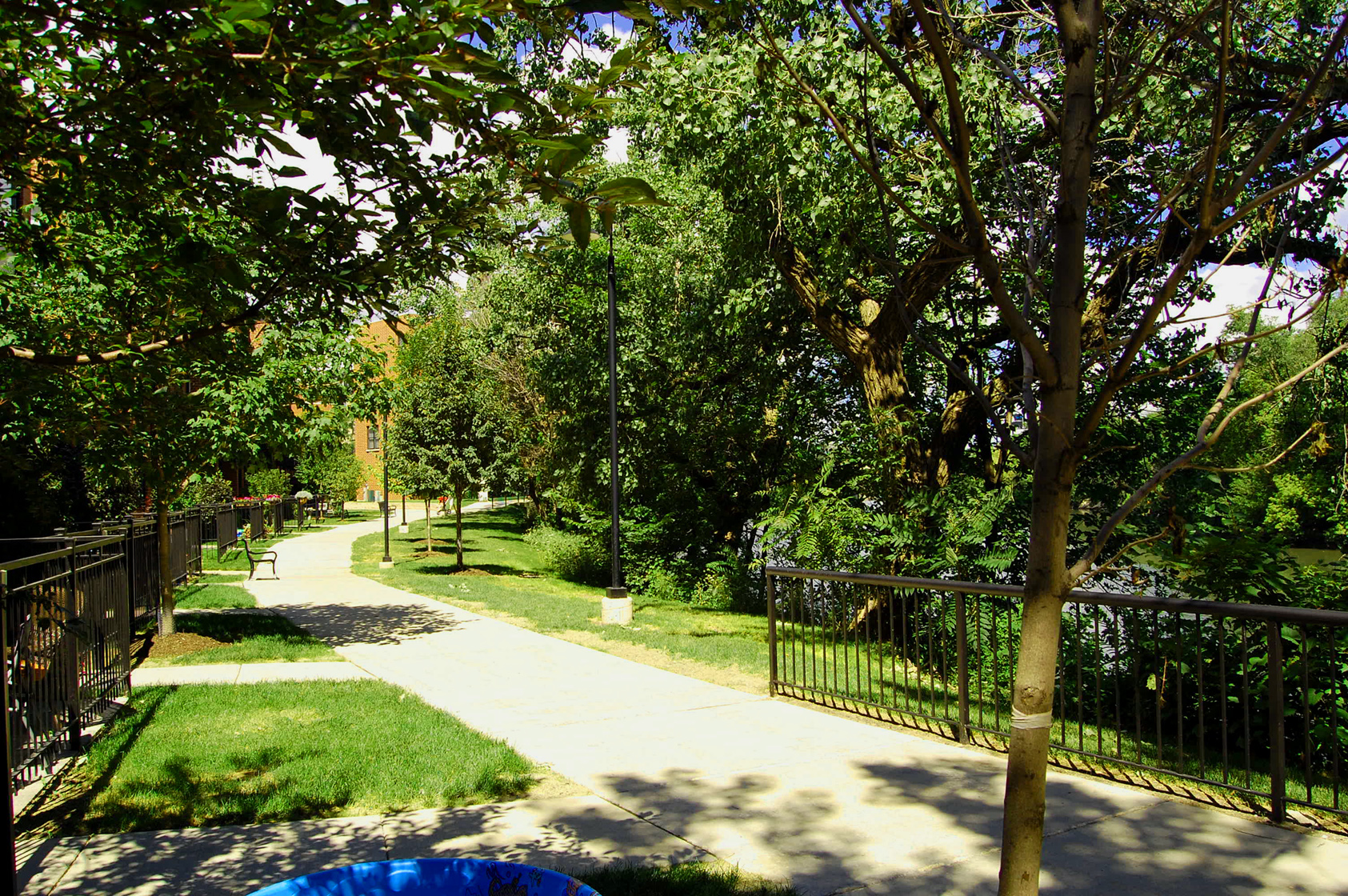 And these are the three that we know less about: 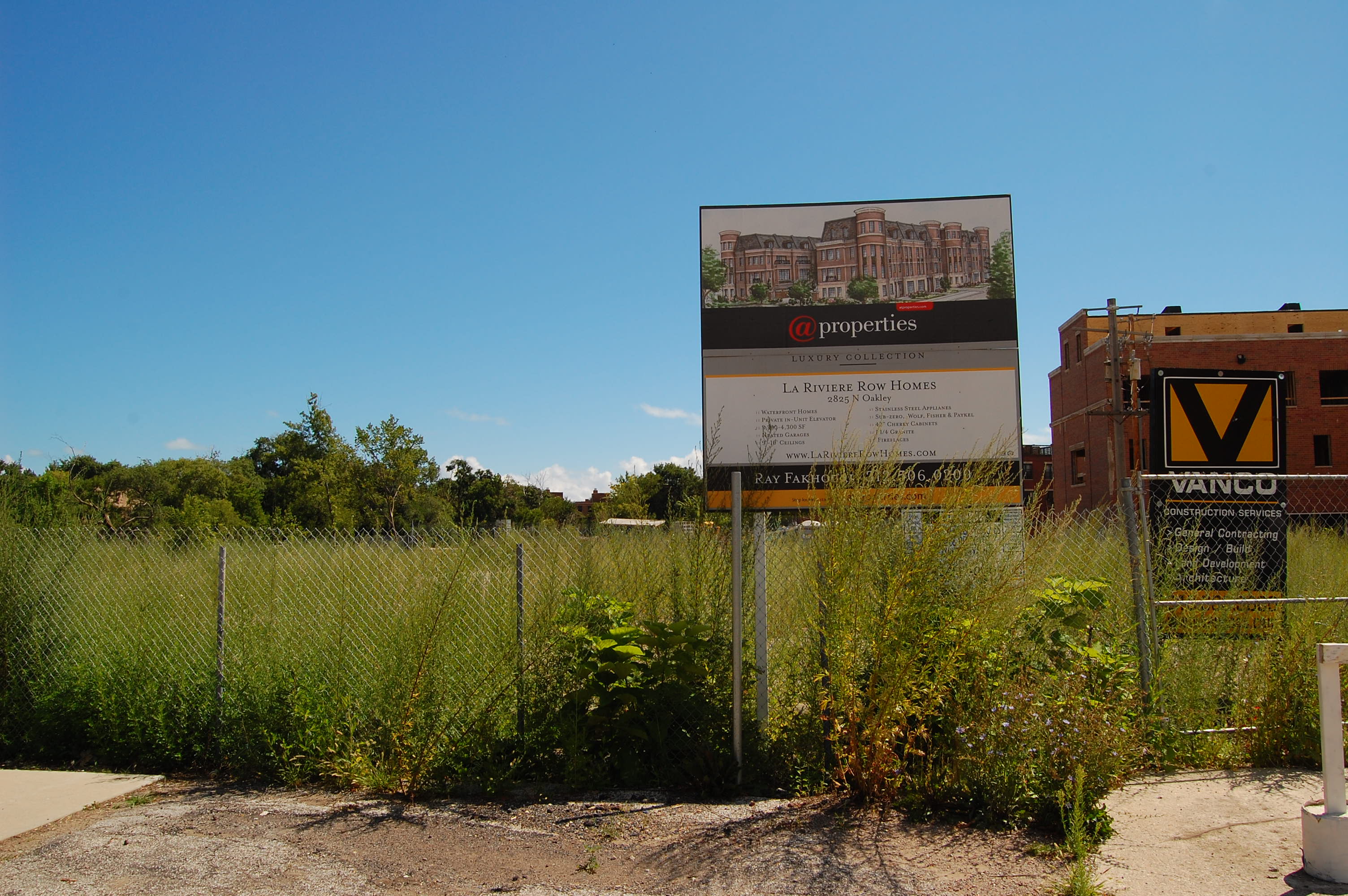