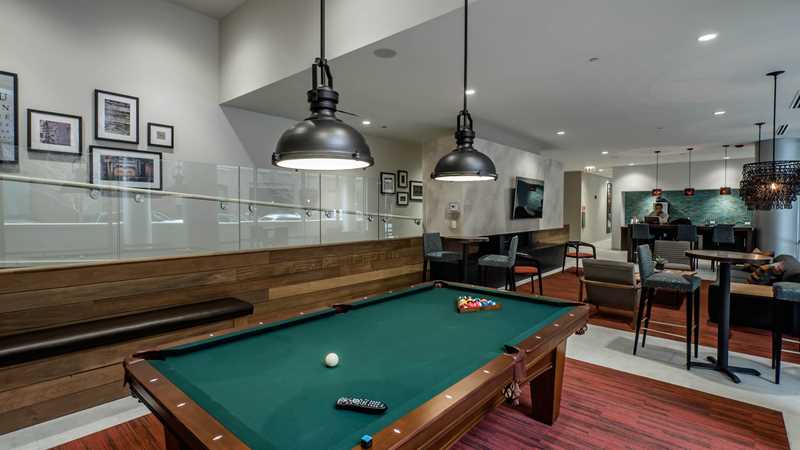 The West Loop‘s Circa 922,, 922 W Washington, is offering a month’s free rent on new 1-bedroom apartments and a month-and-a-half on new 2-bedrooms. 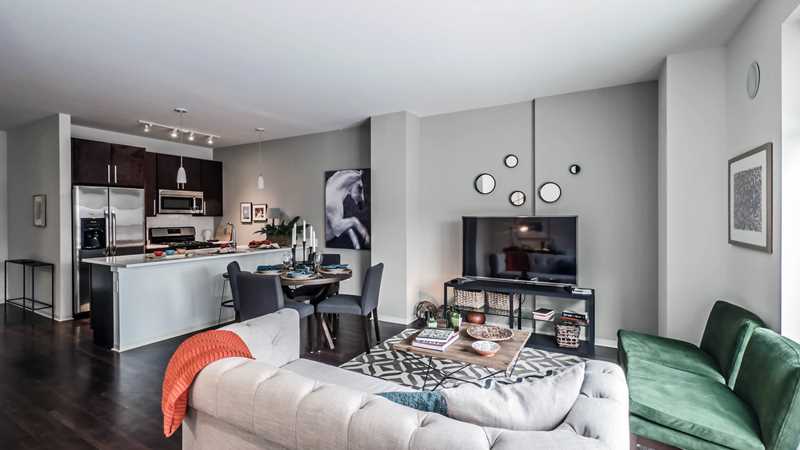 Renters must take occupancy by March 31, 2015 to qualify for the free rent offer.

Agree to rent within 24 hours of your initial visit to Echelon in the Fulton River District and you’ll receive a $650 credit toward your first month’s rent. 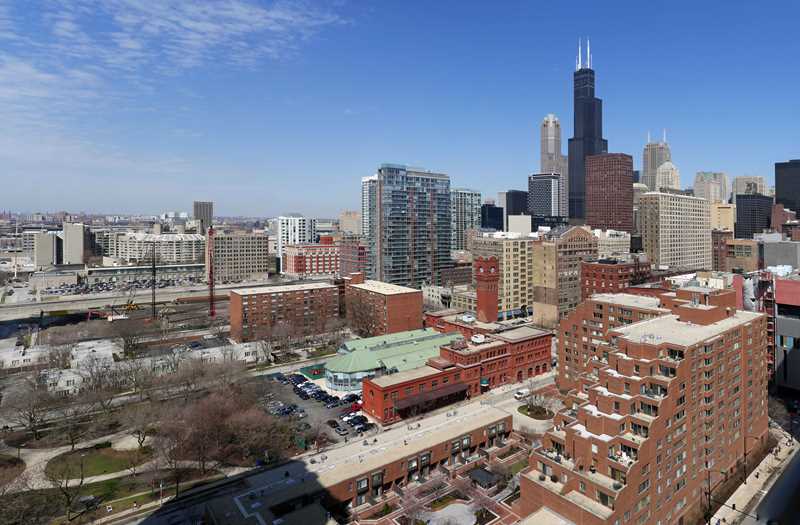 The second month’s rent is free at Astoria Tower, 8 E 9th St in the South Loop, on all vacant 2-bedrooms, 1-bedroom plus dens and one studio (Unit 1808). The offer applies to renters who “look and lease” for 15 months within 24 hours of their first tour. 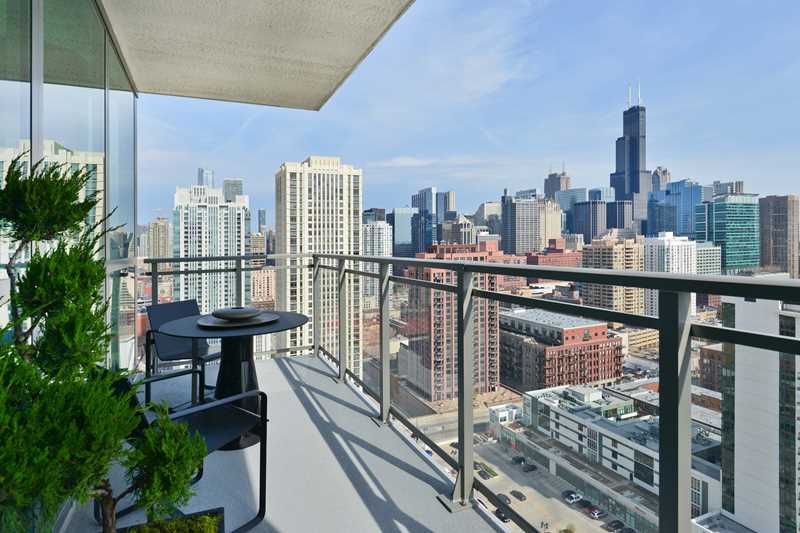 K2, 365 N Halsted in the Fulton River District, is offering a month’s free rent on all studio to 3-bedroom apartments. 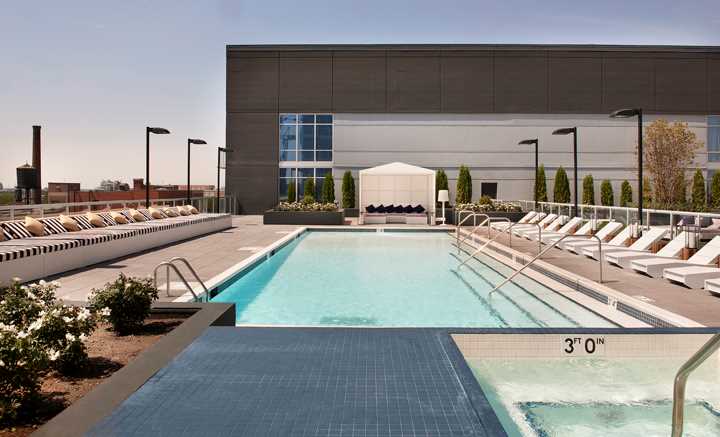 The LEX, 2138 S Indiana in the South Loop, is offering the second month’s rent free for new residents who apply within 24 hours of their first tour and move in to a 2-bedroom, 2-bath or 1-bedroom plus den by February 15, 2015. 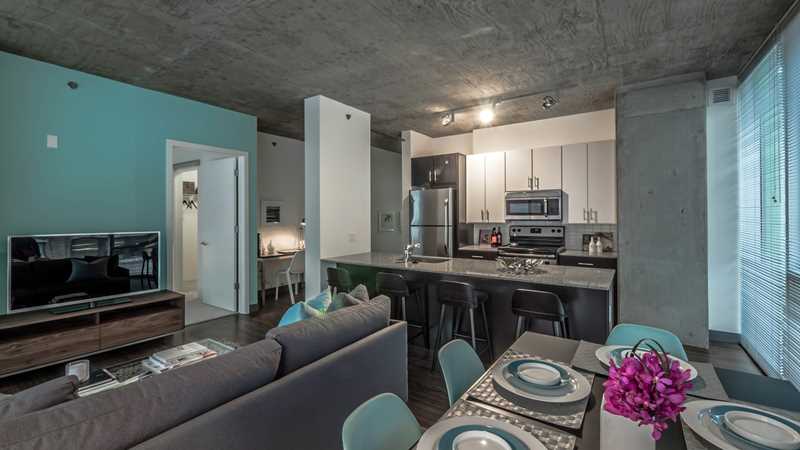 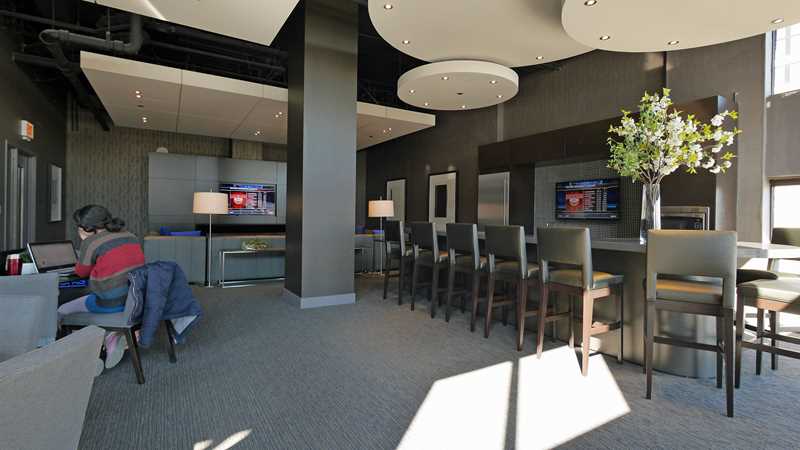 Park Michigan, 1212 S Michigan in the South Loop, has a corner 1-bedroom available in early March for $1,564 a month.

All offers, of course, are subject to expiration dates.

Pass the word to anyone you know who’s looking for an apartment: YoChicago has begun a year-long series of posts rounding up information about available deals, discounts and infrequently-available apartments.

After this week’s inaugural series the posts will run during the second and fourth full weeks of each month on the following schedule: