Emerald shines in the eyes of its buyers 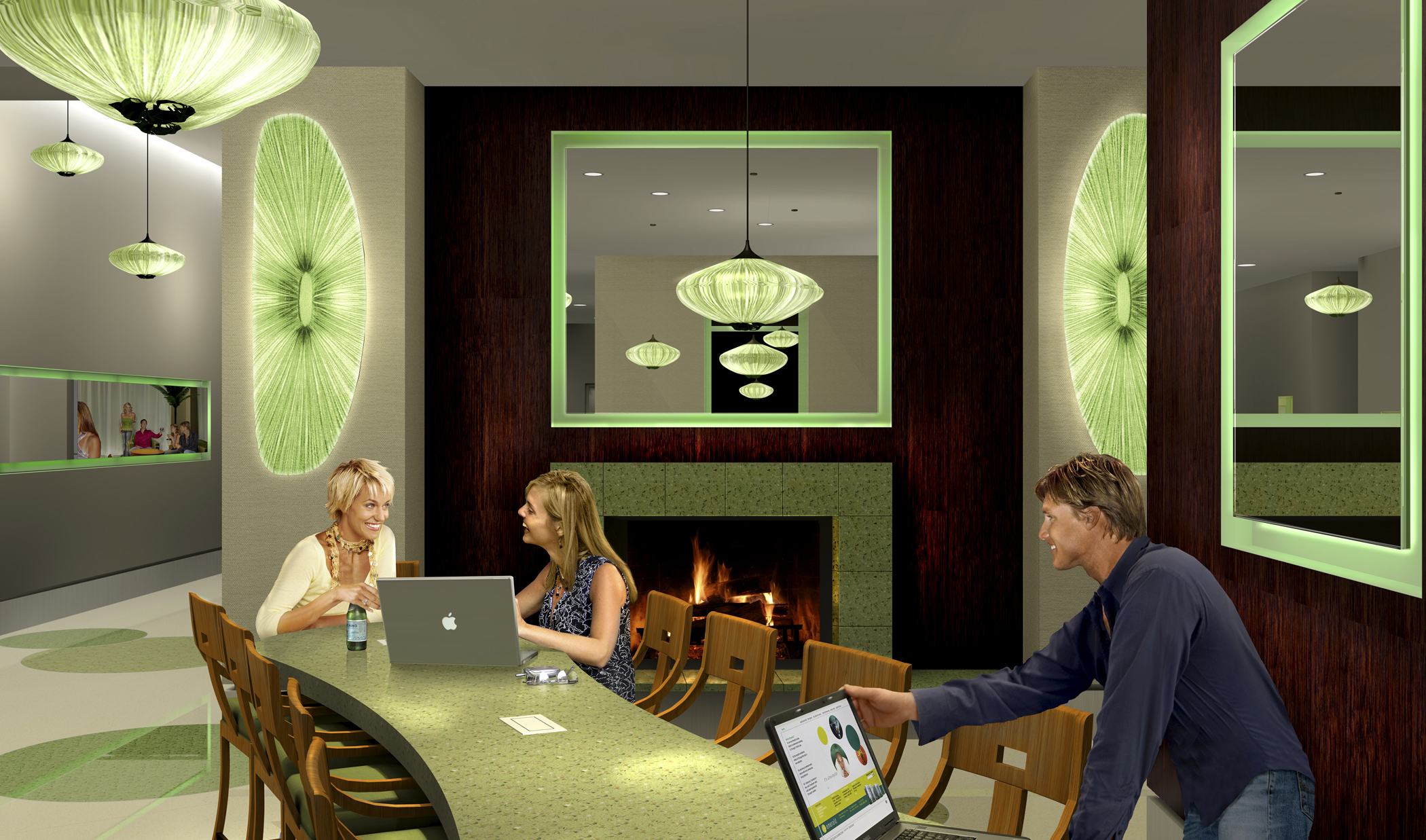 Deliveries have begun at Senco Properties‘ Emerald, so writer Dan Schuyler decided to talk to a few buyers about why they chose to make their homes in the West Loop towers. In this sponsored article from the June issue of New Homes, Dan meets Scott and Margaret Verhey, who work in the city and wanted to purchase an in-town home.

“Everything went right,” says Scott. “We like the fact that common amenities such as the fitness center are all useful and don’t unnecessarily inflate the costs to the residents. Most important though was the seamless, competent service we received from the entire staff. It’s almost unheard of for a new building to deliver on all of its promises and to do everything on schedule.”

The couple points to the finishes in their new home, which they believe are far superior to those in the other buildings that they visited.

“There really isn’t any need for upgrades,” he says. “Everything you want is already there.”

The Verheys’ reaction is gratifying to Bill Senne, managing partner of the Emerald development team.

“We delivered exactly what we promised,” says Senne. “Despite the pressures of the economy, we stuck to our guns. I think it shows, both in the incomparable quality of the building and in the enthusiasm of our buyers.”