Examining the risk of another housing bubble 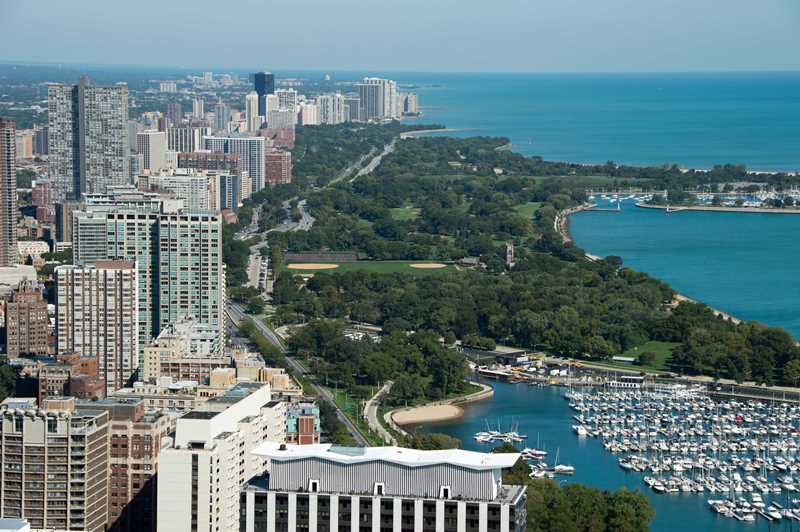 CoreLogic just released its March MarketPulse report (PDF). The report examines the risk of another housing bubble in light of large price gains in many markets in 2013, looks at the relationship between high-end home sales and the health of the financial markets, points out that this year is widely expected to be the trough year for mortgage originations, driven by lackluster economic growth, as well as a number of other factors.

Key findings in the report include: