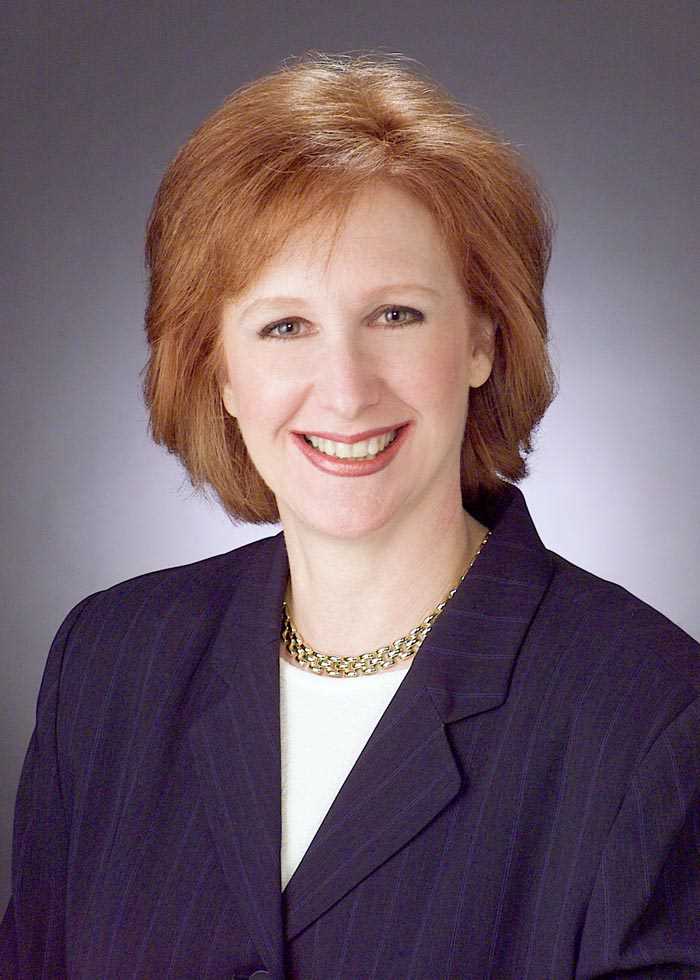 Home pricing in the Chicago market has been holding up well through November 2007, based on the S&P Case-Shiller Home Price Index, which tracks changes in values of existing homes in 20 major markets throughout the United States.

According to this study, existing home prices in Chicago have been growing annually at a rate of 6.9 percent per year since 2000 and have lost only 4.1 percent in value from their peak. This is a far different story from what is occurring in many other parts of the United States, where pricing climbed quickly and then fell fast. Thus, the prognosis is rather good for Chicago in comparison to many other markets across the nation.

Locally, a survey of resale prices in 10 major high-rise condominiums developed in downtown Chicago during the last five to seven years indicated that prices have been generally flat for the past three years, with one building outperforming the market and one building underperforming the market. Stable pricing is certainly preferable to declining pricing, and the market is weathering the changes in market conditions relatively well. Buildings with strong views or great locations can often outperform the more generic product that is also available in the market. In addition, buildings with lots of investors may perform poorly, particularly when large numbers of owners have short holding periods and offer large numbers of units for resale at the same time. These buildings can be more prone to fluctuations in price.

The volume of 2007 sales in new developments in downtown Chicago decreased 36 percent from 2006 levels. Historically low interest rates have been strong drivers for demand along with hopes of future price appreciation; however, the recent problems in the subprime market, diminished expectations for immediate price appreciation and surplus inventory of housing units are affecting sales levels both nationally and locally.

This visible shift in buyer confidence and less speculator activity taking place has moderated the sales levels for 2007. Buyers have been more hesitant about making decisions, sitting on the sidelines and waiting out the market. Thus, discretionary buyers have not been making purchases, and contributing to the slower sales velocities.

At the same time, large numbers of new construction units are being completed and will be delivered in 2008, adding nearly 6,000 new units to the market. At the present time, nearly 80 percent of these units are already under contract. In addition, nearly 5,000 units are also expected to be completed in 2009, making 2008 and 2009 a record period for deliveries of new condominium units in the downtown market.

Despite the slowing in sales, approximately 4,300 new units started marketing programs during 2007, including new construction units and a small number of conversions. These new projects are situated throughout the downtown market, with price levels ranging from approximately $300 per square foot to more than $900 per square foot. Unlike 2006, where the majority of the newly announced projects were situated in the South Loop, the development activity in 2007 was much more diverse, both in terms of location and price level.

While there is still a large pipeline of potential development sites in the downtown area, we do not expect 2008 to be a major year for new project announcements. Rather, this will be a year to sell out projects currently under development. Once the pace of sales picks up, we anticipate that 2009 could be the year for renewed activity in terms of new project announcements.